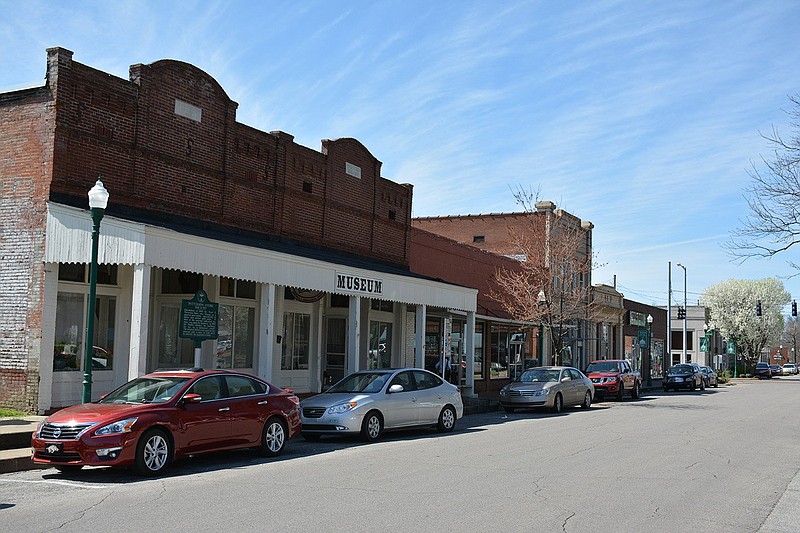 A new company focused on recycling and steel production announced Tuesday it will build a rebar steel mill in Osceola, further fortifying Northeast Arkansas and Mississippi County as the leading steel producing region in the United States.

The $500 million project, which is predicted to create 200 manufacturing and other steel-related jobs, also returns long-time industry investor and executive Dave Stickler to Arkansas. Stickler was a founder of Big River Steel in Osceola.

"Just like with Big River Steel, we bring our group of investors and banks together and we move ahead with construction and start up the operations of the mill," Stickler said Tuesday of plans for Highbar. "It's the same model I've used for 30 years."

Highbar will operate on 600 acres and is scheduled to begin operations in early 2025. The project will include space for an expanded Mississippi River port facility, a direct Class 1 railroad connection and an adjacent solar installation.

Investors are planning a second rebar mill, which will be built outside of Arkansas.

Highbar has already pre-sold 20% of its expected output under long-term agreements and Stickler said LMS Steel Reinforcing Group of Vancouver, Canada, will be the largest customer. The mill also will provide rebar to independent contractors.

The Highbar mill is designed to be highly efficient in energy and water, labor productivity and carbon-emission reductions. Technology for the Highbar mill will be provided by SMS group, a leading supplier to the world's steel-making community.

Rebar is used on major construction projects such as highways, bridges, tunnels and airports and high-rise buildings to strengthen concrete.

"The addition of Highbar's first rebar mill in Arkansas will not only support the growing steel industry in northeast Arkansas, but it will further diversify our economy and provide hundreds of high-wage jobs to deserving families," Hutchinson said.

Big River began operations in Osceola in 2017 as part of a $1.3 billion investment. U.S. Steel purchased the company in 2021.

More than 20 steel-related businesses operate in Mississippi County and the industry employs more than 3,600 workers.

U.S. Steel announced earlier this year it intends to build a $3 billion companion steel mill near the Big River Steel facility in what will be the largest capital investment in Arkansas history. The project will create 900 jobs with an average annual pay of more than $100,000.

"Arkansas continues the momentum to become a national leader in the steel industry," Arkansas Secretary of Commerce Mike Preston said Tuesday. "Companies like Highbar are looking for locations where they can find a qualified workforce and low business costs while being able to get products to customers quickly and efficiently."

Highbar is being offered incentives that will reimburse it for sales and use taxes, an income tax credit for its recycling efforts and include participation in the state's create rebate program, which offers annual cash payments for up to 10 years for businesses that create new full-time jobs with a minimum annual payroll of $2 million.