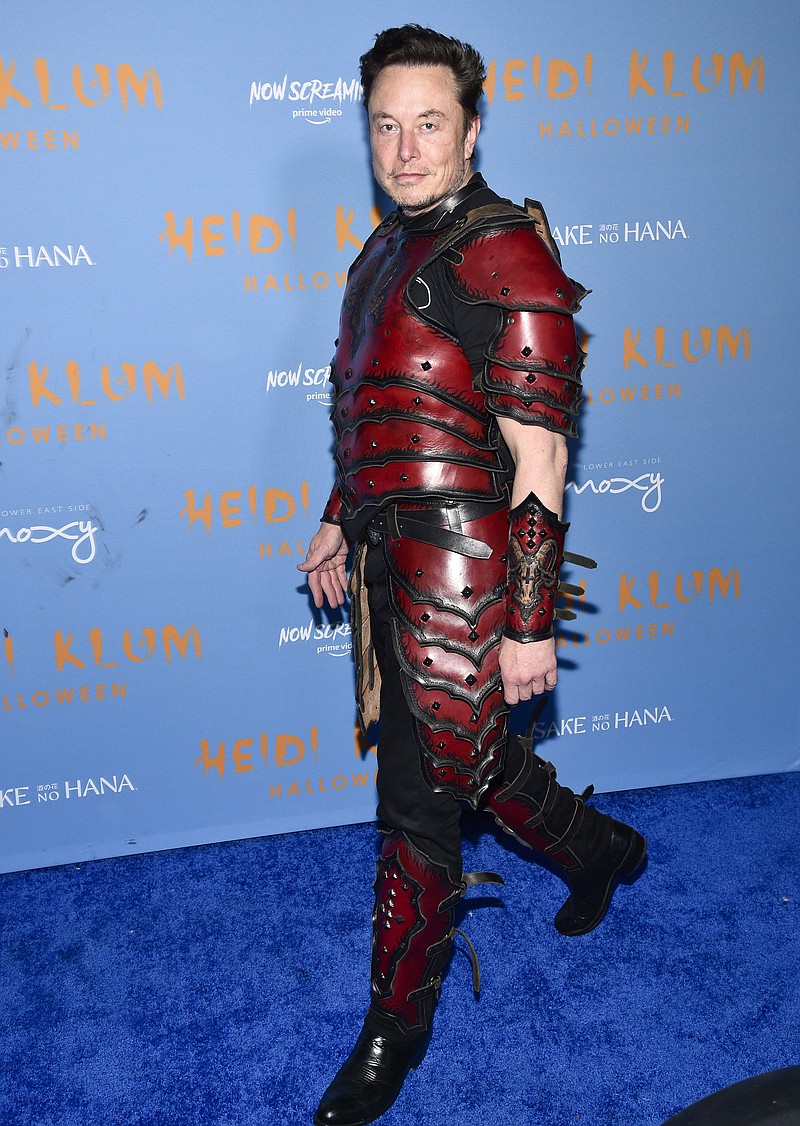 • Elon Musk didn't let the responsibilities of becoming chief executive officer at a third major company curb his Halloween spirit. Fresh off a $44 billion deal to buy Twitter, Musk showed up on a red carpet in New York in what appeared to be a "Devil's Champion" kung fu costume alongside his mother, Maye Musk, as they attended model Heidi Klum's Halloween bash Monday evening in Manhattan. AbracadabraNYC, a New York store that features the costume online, shows a list price of $7,500 for the "armored" red-and-black outfit, but the CEO of Tesla, SpaceX and now Twitter is considered the world's richest man.

• Former U.K. Health Secretary Matt Hancock, who led Britain's response to covid-19 in the first year of the pandemic, was suspended by the Conservative Party on Tuesday after signing up for a reality TV show. Hancock, who is no longer in government but remains a member of Parliament, is to compete on "I'm a Celebrity ... Get Me Out of Here." The show sends a group of famous people, often C-list celebrities, to the Australian rain forest, subjects them to trials involving spiders and snakes, and allows the public to vote them out one by one. Other contestants this year include Culture Club singer Boy George and former rugby player Mike Tindall, whose wife, Zara, is the niece of King Charles III. Conservative Chief Whip Simon Hart called Hancock's participation "a matter serious enough to warrant suspension of the whip with immediate effect." That means Hancock will not be part of the Conservative caucus in Parliament but will sit as an independent. Hancock quit as health secretary in June 2021 after breaching coronavirus lockdown rules by having an affair with an aide in his office, violating a ban on different households mixing. He said he planned to use the show to raise awareness about dyslexia. A group that campaigns for relatives of people who died in the pandemic said Hancock should be "seeking to reflect on the appalling consequences of his time in government." The U.K. has recorded almost 178,000 coronavirus deaths. "My family was ripped apart by Matt Hancock's actions, and turning on the TV to see him being paraded around as a joke is sickening," said Lobby Akinnola, a member of the group Covid-19 Bereaved Families for Justice. Dave Penman, general secretary of the FDA union for senior civil servants, also was unimpressed. "Oh, to have a job where you can decide for yourself you're taking a month off, abandon your work and responsibilities, get paid shedloads and face little consequence," he said. "I'm sure he'll be an inspiration to other public servants." Max Blain, spokesman for Rishi Sunak, said "the prime minister believes that at a challenging time for the country, MPs should be working hard for their constituents." Blain said it was "unlikely" Sunak would watch the reality show. 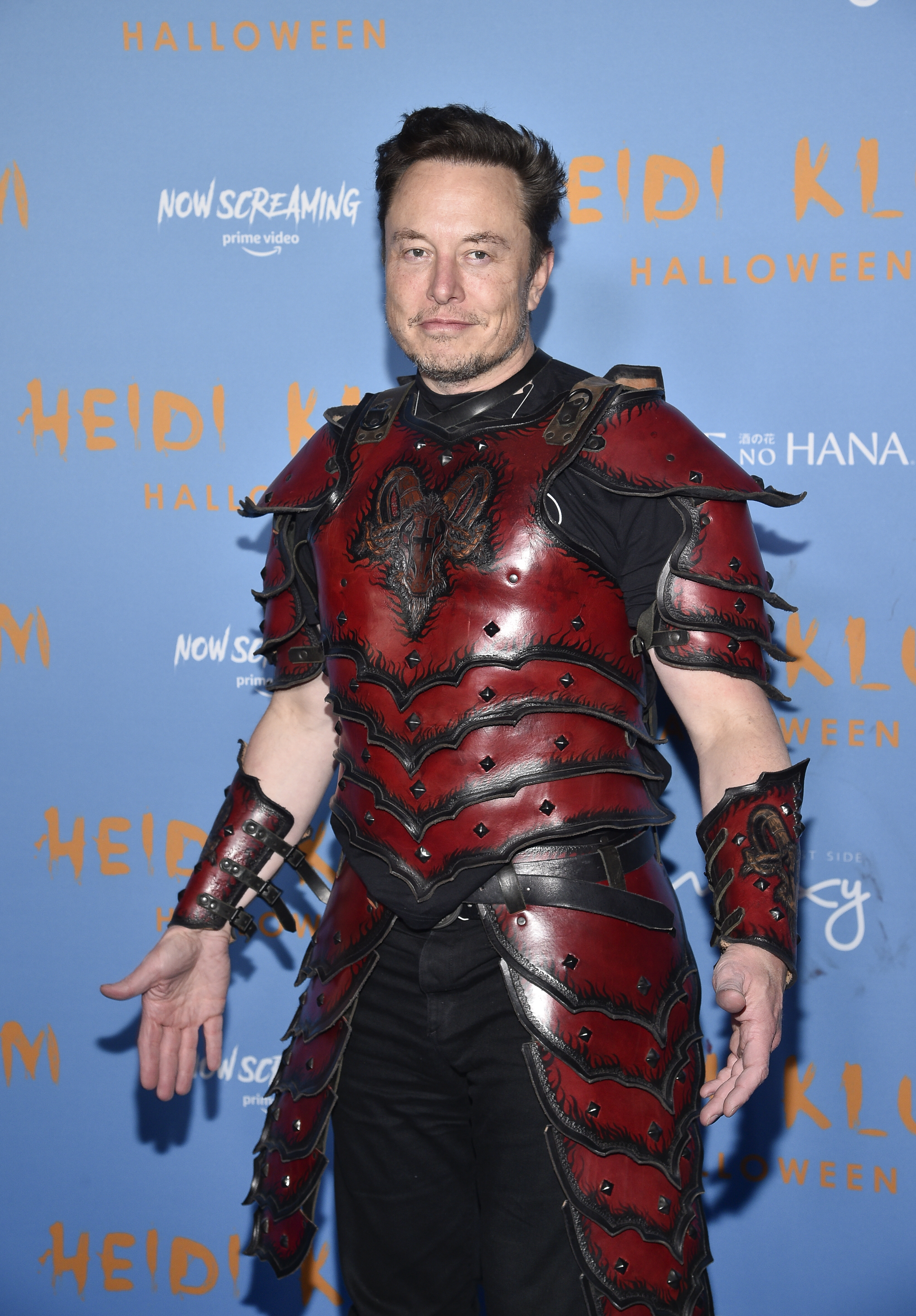 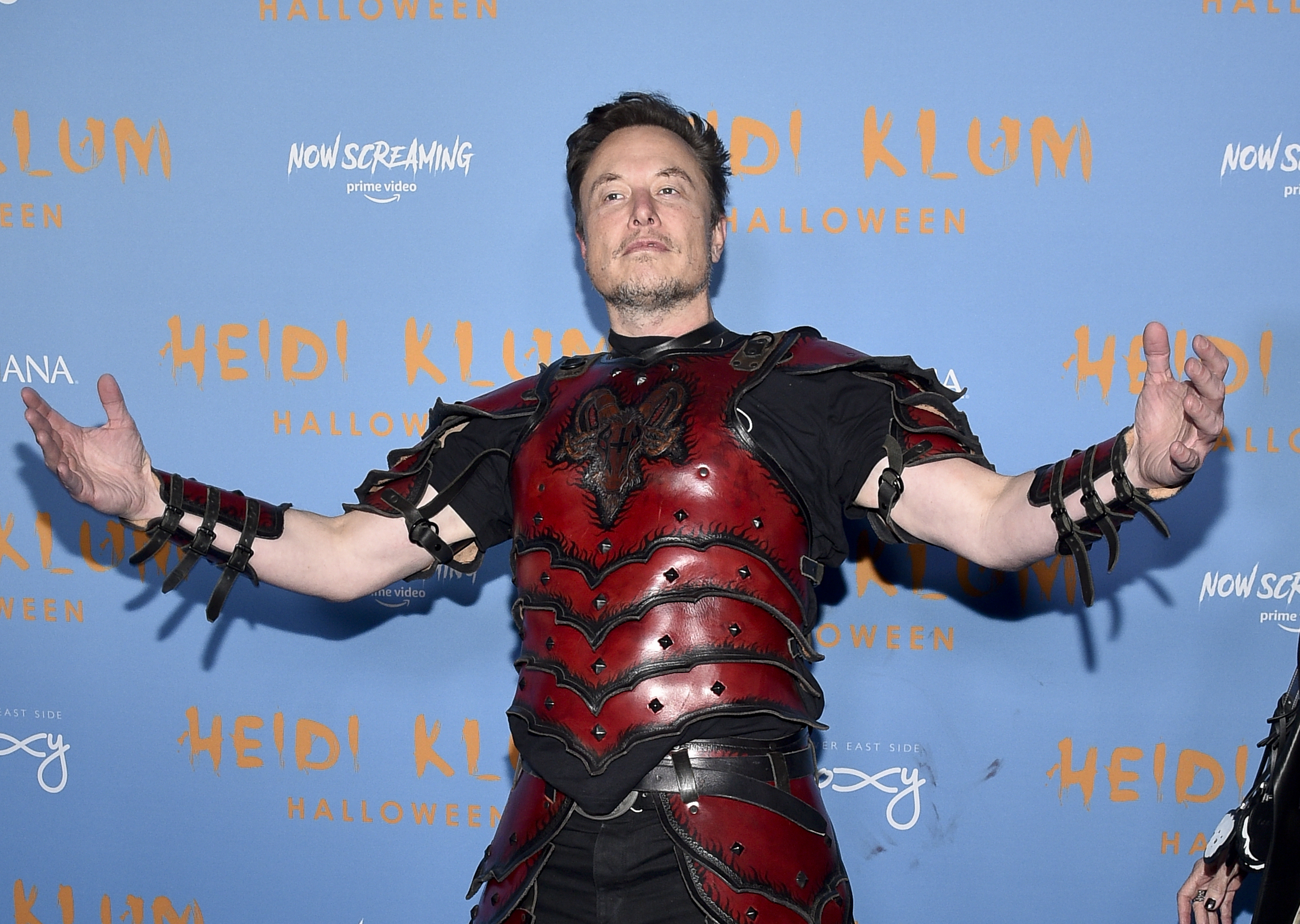 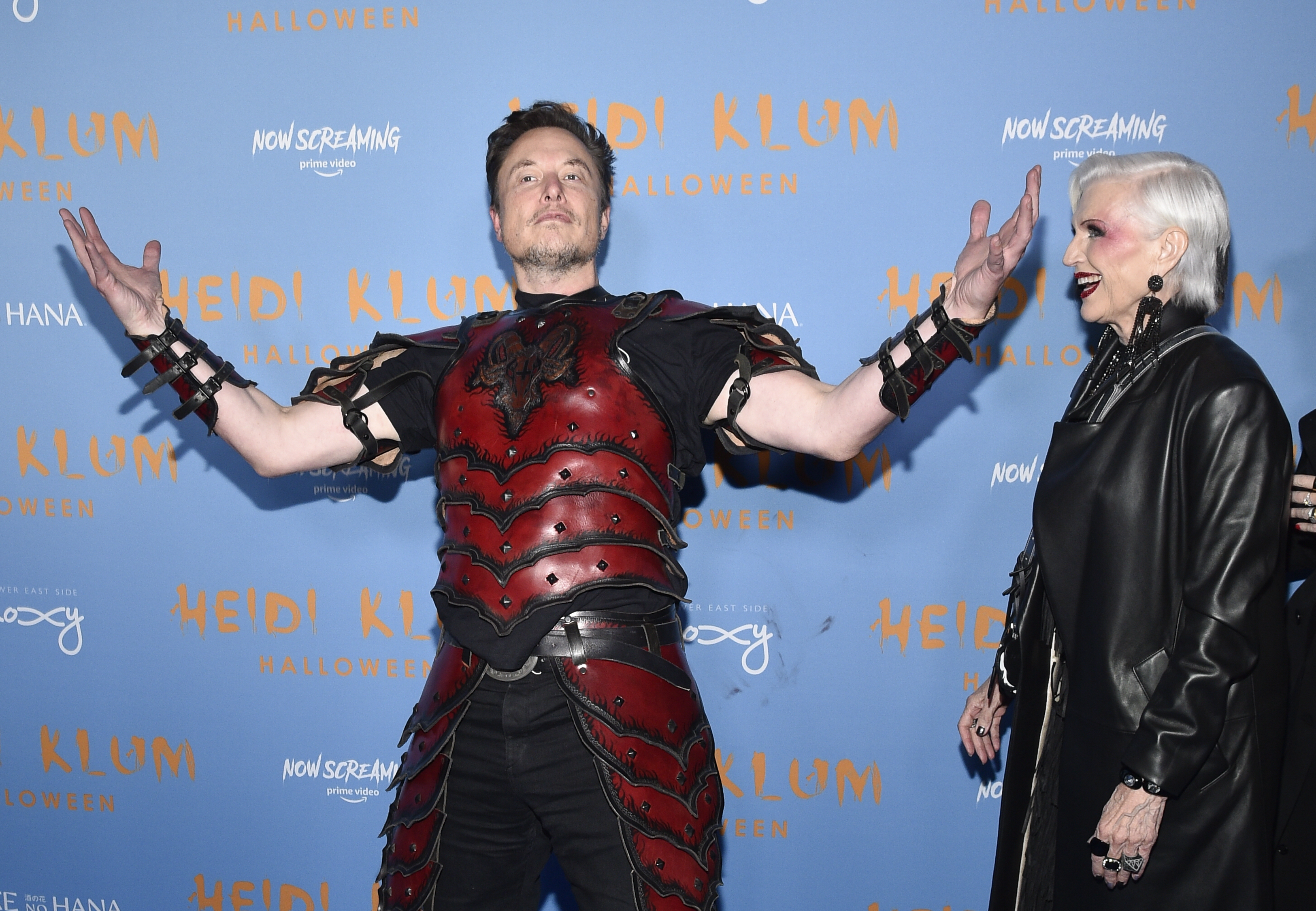