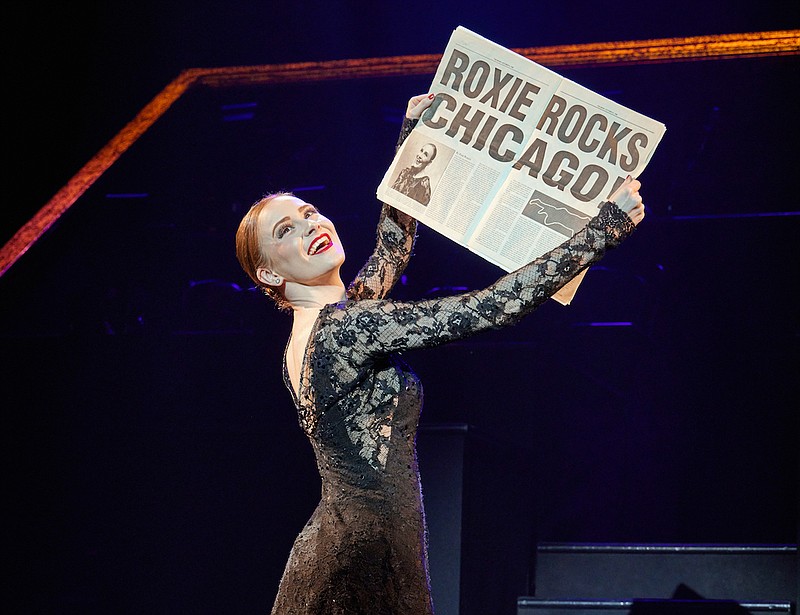 Hollywood comes to rural Ireland as two small-town Irishmen hire on as extras in an American movie; chaos and potential tragedy ensue when a famous actress takes a shine to one of them in "Stones in His Pockets" by Marie Jones. Two actors play 15 roles in the Olivier Award-winning, Tony Award-nominated comedy, opening Wednesday at TheatreSquared, 477 W. Spring St., Fayetteville, with shows at 7:30 p.m. Tuesday-Friday, 2 and 7:30 p.m. Saturday and 2 p.m. Sunday through Dec. 18. Tickets are $20-$54. Call (479) 777-7477 or visit theatre2.org. 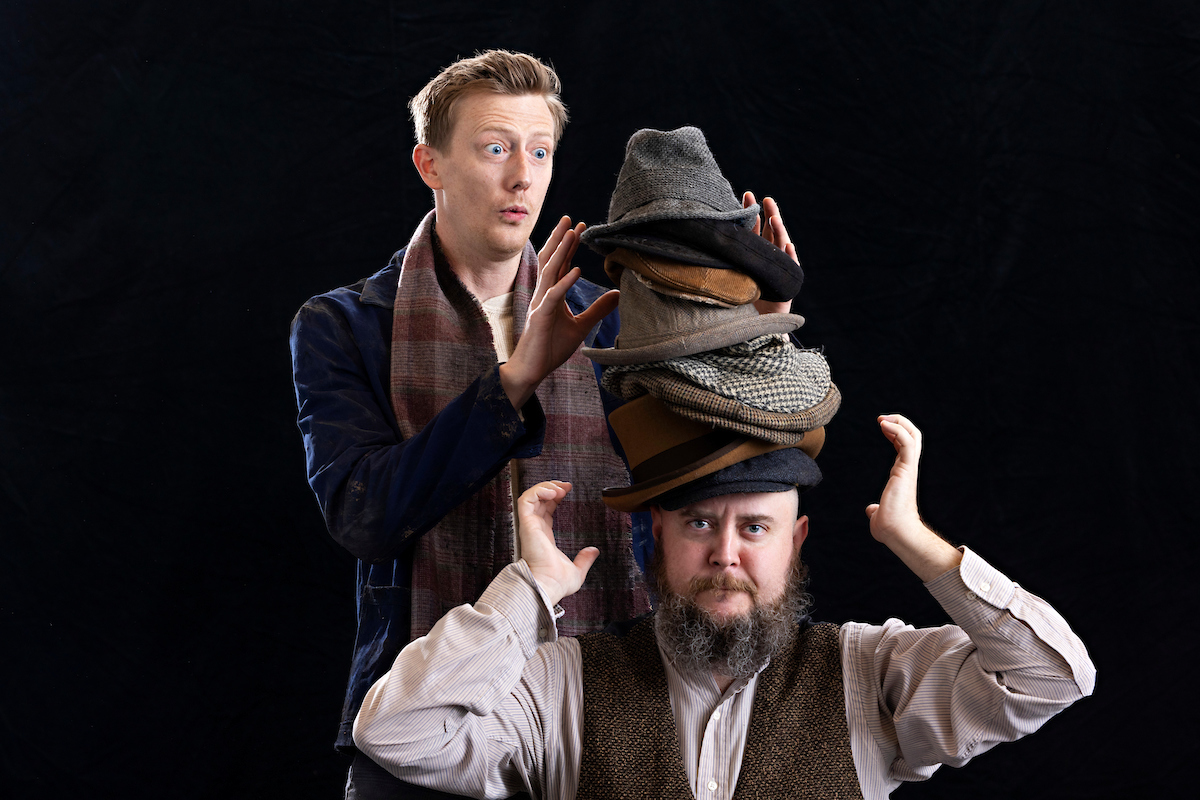 The Arkansas Shakespeare Theatre will stage one Shakespeare comedy, one comedy based on Shakespeare and one family touring classic in its 2023 season, June 16-July 1 in the Windgate Center at the University of Central Arkansas in Conway and the first weekend in July at Fayetteville's Global Campus Theatre.

Managing Director Chad Bradford says the company will launch a new educational program, "The AST Education LAB" (an abbreviation of "Learning and Break-throughs"), that debuts in January with a six-week program for middle school, high school and pre-K students. The students will also create a "Green Show" that will perform before select performances of "The Tempest."

A partnership with the theater department at the University of Arkansas, Fayetteville, continues from 2021, but the company will hold public auditions for area actors Nov. 16. Visit arkshakes.com.