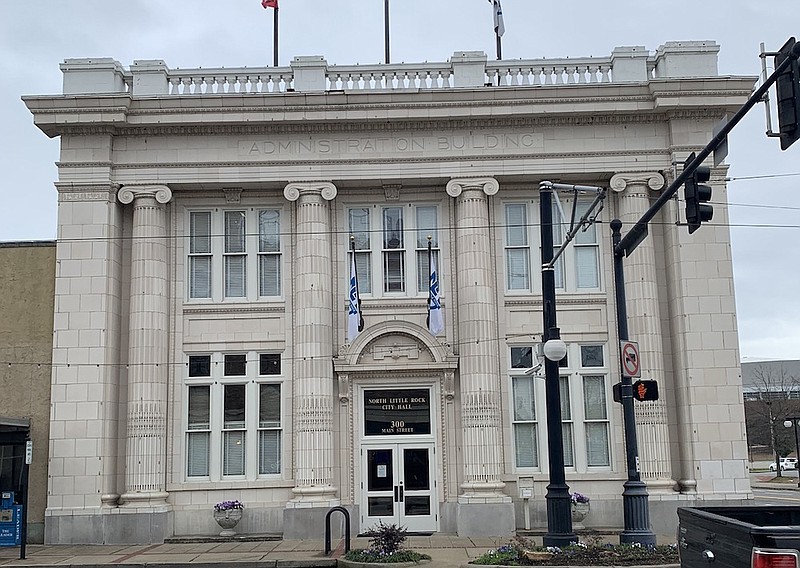 Ward 2 includes the city's downtown and east areas. Hart, 43, is a combat military veteran and former governor Mike Beebe's military and veterans liaison. Robinson, 68, is the longest-serving Black woman on the city's council with nearly 20 years of experience.

In Ward 4, Jane Ginn and Vince Insalaco III were in a close race late Tuesday.

Ward 4 is part of the city's north end. Ginn, 73, has served Ward 4 for the last four years and is endorsed by the Fraternal Order of Police and the North Little Rock Fire Department union. Insalaco, 42, worked in state government in the Beebe administration in the Department of Finance and Administration, the Department of Human Services and the treasurer's office.