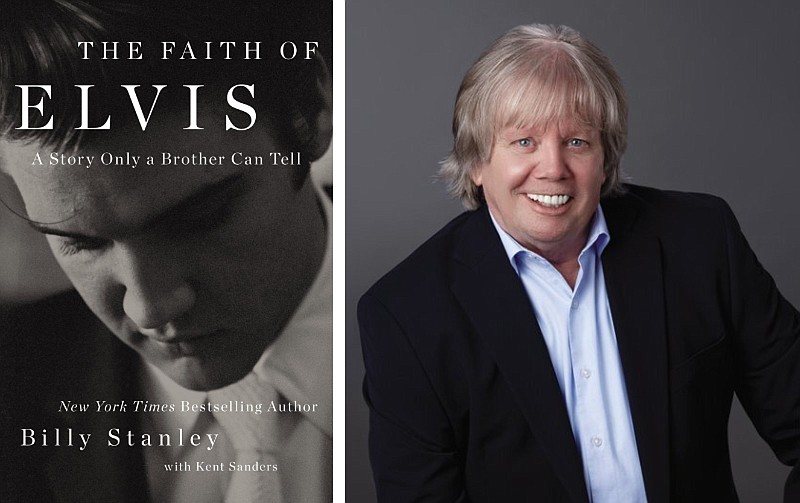 Despite his death at Graceland in 1977, Elvis Presley remains popular with record labels, movie studios and book publishers.

Decades after his demise, the King of Rock 'n' Roll is still revered by legions of fans.

Now his stepbrother, Billy Stanley, is sharing insights into Presley's religious underpinnings in a book titled "The Faith of Elvis: A Story Only a Brother Can Tell."

Stanley decided to write "The Faith of Elvis" after having his own brush with mortality, he said.

"On May 19, 2018, I suffered a heart attack, stroke and seizure -- all three. I was dead for 10 minutes. And while I was dead, I experienced what many people call a near death experience, and I was in heaven, and I saw Elvis there. And that's how it all came about," he said.

As he recovered, he asked God what he should do with the other-worldly insights he now possessed and was told, "You're supposed to share it, Billy," Stanley recalled.

The result is a 256-page book focusing on Elvis' faith journey and the lessons he imparted to those around him.

This is Stanley's third Presley-theme book, his first since "Elvis, My Brother: An Intimate Family Memoir of Life With the King," in 1989 and "Elvis: We Love You Tender," written with his mother, Dee Stanley Presley, and his brothers, in 1980.

Born in Tupelo, Miss., on Jan. 8, 1935, Elvis Presley had Pentecostal roots. For much of his childhood, the Assemblies of God, formed in Hot Springs in 1914, was his spiritual home, helping to mold not only his faith but also his music.

His mother, Gladys, took him to church from an early age.

"We were a religious family, going around together to sing at camp meetings and revivals. Since I was 2 years old, all I knew was gospel music," Presley once said.

In 1960, two years after Gladys Presley's death, his father, Vernon Presley, married Davada "Dee" Stanley and brought her and her three sons -- Billy, Rick and David -- to live at Memphis.

In the years that followed, the three youngsters would be eyewitnesses to rock 'n' roll history.

Rick Stanley, who died in 2019, would go on to become a Southern Baptist evangelist.

On Sundays, the three brothers attended a Church of Christ not far from the Presley compound.

Elvis, who loved to read the Bible and to talk about spirituality, never accompanied them.

"He said, 'Billy, if I go, people are going to pay more attention to me than they will the preacher' and he said 'That's not right.' He said 'I don't want that to happen,'" Stanley recalled.

He was particularly fond of televangelist Rex Humbard, a Hot Springs native and pastor of the Cathedral of Tomorrow, north of Akron, Ohio. Humbard met and prayed with Presley in Las Vegas shortly before his death and spoke at his funeral.

"Elvis always made sure his Bible was with him," he said. "It was always right there on the nightstand and he read it constantly. Even though there were Bibles in hotels and stuff, he preferred to have his own because he had underlined stuff, highlighted stuff, made notes in his. He was constantly reading the Bible, pretty much all the time, almost every day."

Branded the King of Rock 'n' Roll, Presley understood that he had a higher sovereign, Stanley said.

If he were alive today, the singer would be 87 years old. He left behind 18 No. 1 hit singles and a musical catalog that includes numerous gospel songs.

His musical testimony lingers, on record albums and concert videos.

Presley insisted on performing gospel music when he toured.

"He was not afraid to show his faith," Stanley said.

"He truly believed that his voice was a gift from God," Stanley said. "How better to repay God than to sing praises to Him?"

No longer at Graceland, Presley now resides within the Pearly Gates, Stanley suggested.

During his 2018 near-death-experience, Stanley said Presley gave him a hug and a message to take back to the earthly realm.

"He just looked at me and said, 'Tell my family, my friends and fans I love them and I'll see them when they get here," Stanley said. 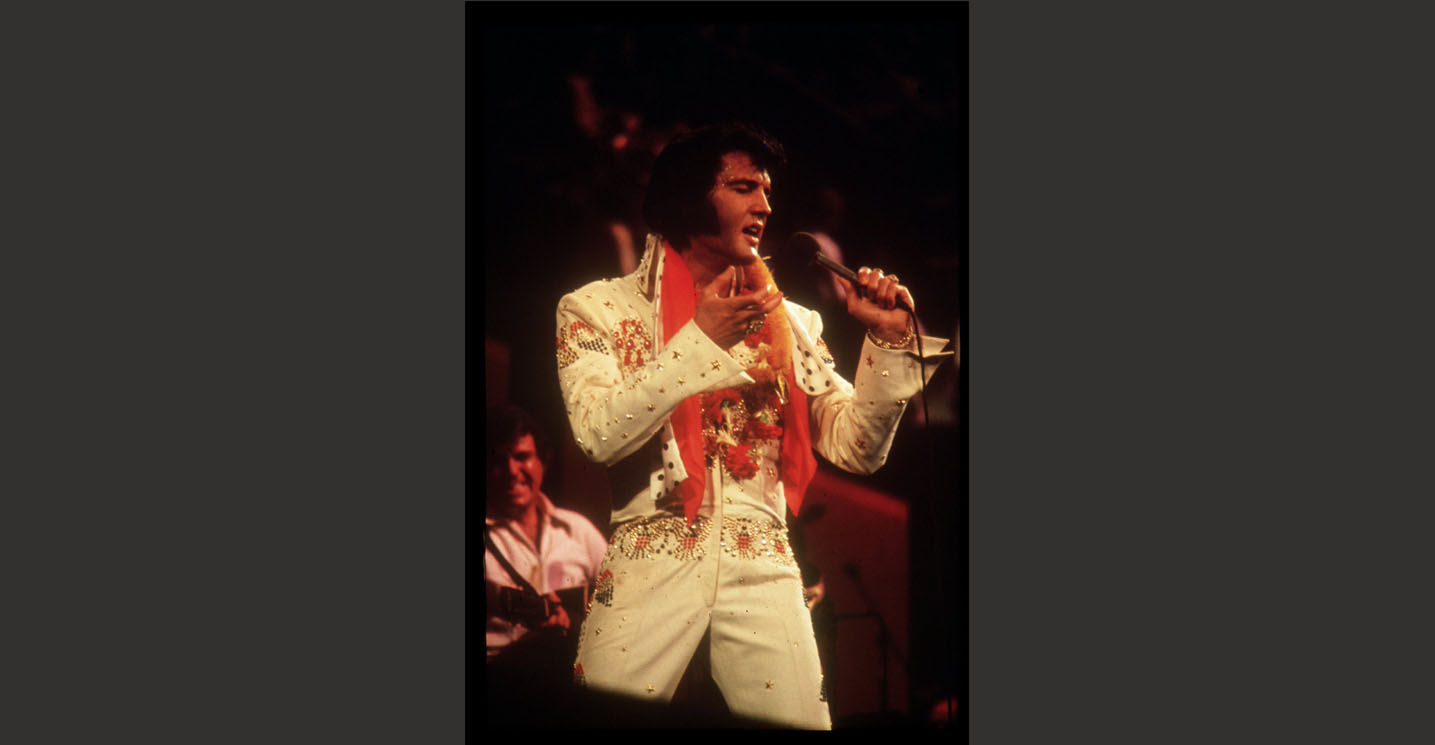 Elvis Presley, who attended Assemblies of God congregations in his childhood, died in 1977. Televangelist Rex Humbard, a Hot Springs native, spoke at his funeral. (Courtesy photo) 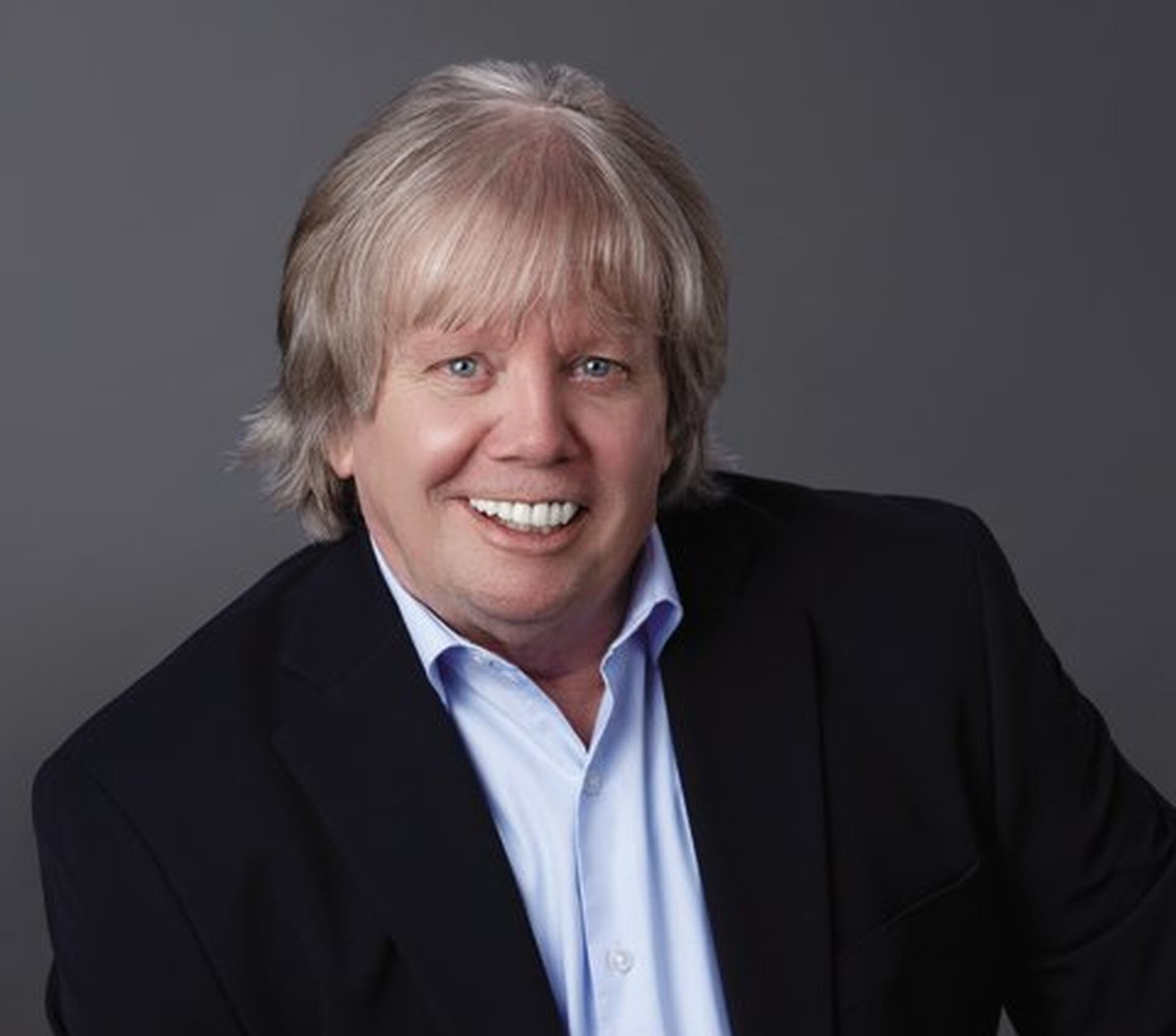 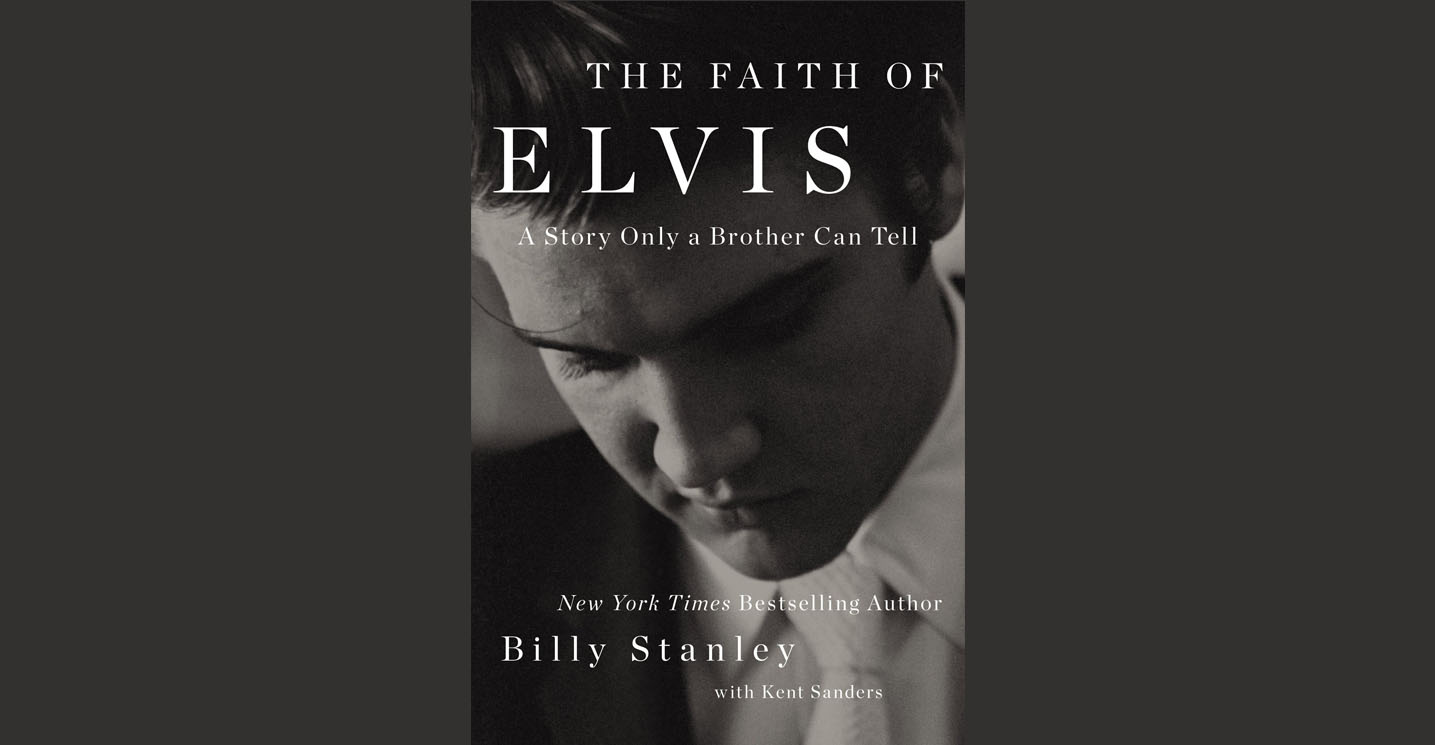 A new book by Billy Stanley, one of Elvis Presley’s three stepbrothers, sheds light on the rock ’n’ roll icon’s spiritual journey. Stanley said he decided to write “The Faith of Elvis Presley” after experiencing a near-death experience in 2018. (Courtesy of Thomas Nelson)

Print Headline: The one true King