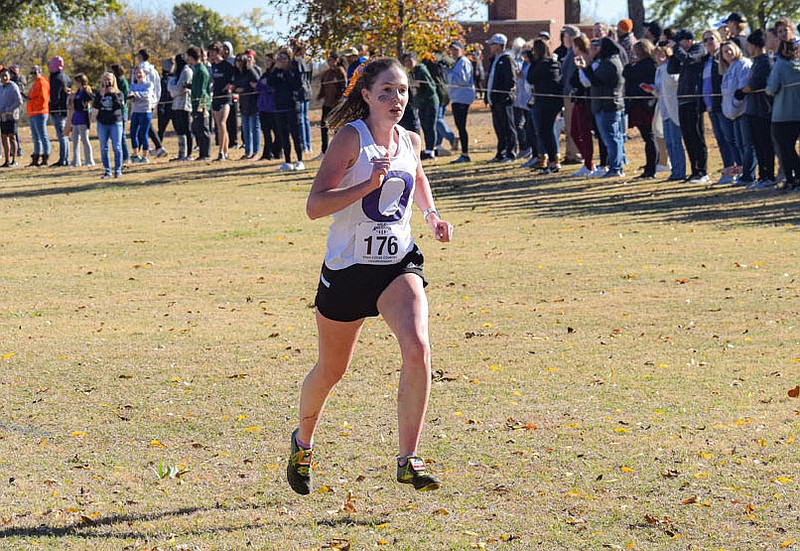 Taylor Koeth wasn't sure she had enough stamina to make it as a college cross country runner. Not after battling covid-19 for a second time.

But last spring, after looking herself in the mirror, she went to work.

"My first two years were interesting with covid," Koeth said. "I got covid two years in a row. My freshman year it wasn't really as big of a deal, because we weren't going to meets. But my sophomore year I had a bad case of covid. It destroyed all the fitness I had built up. I had to basically start over.

"Last year was not a great year."

"I did not expect to be back where I was in high school," she said. "I settled with maybe I won't get any faster."

Koeth didn't just make it back, the former Greenwood standout shattered most of her expectations.

"After last track season I was like, nope, that's not how I'm going to be," Koeth said. "I bumped up my mileage and started going to the gym. This season seeing that pay off has surprised me."

Koeth turned in a blistering third-place time of 18:20.05 in the women's 5K. Her team placed first overall with 42 points -- a 14-point finish ahead of runner-up Arkansas Tech.

Koeth became interested by accident. Her parents, Frank and Cindy Koeth, encouraged her to run when she was younger.

"My parents were runners, and I went out with them," she said. "I actually hated it. [But] it became my favorite thing to do. Running with the [teammates] is one reason I love it."

Koeth turned in a school-record 5K time of 17:54.76 back on Sept. 17 while placing 29th out of 251 runners at the Missouri Southern Stampede. "I felt really strong that race," Koeth said. "[But], obviously, as a team, winning conference was a a really big deal."

This season, Holland led the Lions in hitting percentage at .317 while ranking third with 211 kills. She also leads UAFS with 82 total blocks this season.

Holland posted a season-high 16 kills in the Lady Lions' final match of the season on Nov. 5. She finished the regular season with five double-digit kills.

Holland also led the team with 37 aces and recording seven aces during a win over UT Permian Basin earlier this season. She ended her career with 114 aces.

McGhee also had two assists and a block for the Lady Pioneers (2-1).

McGhee was averaging 6.3 points per game heading into this weekend's Crowder Classic tournament. She is averaging 4.0 rebounds and 2.7 assists per game.

McGhee appeared in 21 points in 2021-22, averaging 4.8 points per game. She had a career-high 14 points during a Feb. 10 win over the University of Arkansas Cossatot.

Braden Gleason and the red-hot Emporia State Hornets ran out to a big lead over struggling Lincoln University on Nov. 5 before coasting to a 35-24 victory, the team's sixth straight win.

ESU (8-2) concluded the regular season Saturday with a home game against Northwest Missouri.

This season, Gleason has passed for 2,953 yards and 28 touchdowns while throwing just four interceptions. Gleason's career numbers include 6,889 passing yards and 63 touchdowns.

The Lady Tigers (19-12) fell to Harding in Friday's semifinal match.

Castillow's 27-dig effort was her fourth-highest output in 2022. She had 34 digs against Texas Women's University earlier, and 33 (Harding) and 28 against Alabama-Huntsville.

Castillow is currently third all-time in career digs at OBU with 2,012 digs behind Becky Cunningham (2,429) and Allison Frizzell (2,226).

The Lady Warriors finished the season with a 10-13 record.

Cejay Mann made only one basket during a 103-82 rout of Dallas Christian College.

But the first-year University of Science & Arts of Oklahoma standout zipped past a defender for his first collegiate dunk.

The 6-foot Mann, a former Alma standout, transferred to USAO from Arkansas Tech. He is averaging 4.2 points per game. Next up for the Drovers Evangel Christian.

The Drovers compete in the Sooner Athletic Conference with, among others, John Brown University.

Grant Ennis made all three of his PAT kicks and had a career-best five touchbacks during Harding University's wild 37-29 win over Southwestern Oklahoma on Nov. 5.

The Bison (8-2) was set to conclude the regular season Saturday with a game against Arkansas Tech.

Harding's Scott Cameron had 16 touchbacks in all of 2021.

University of the Ozark's Makya Perryman (Roland) scored 15 points in the team's season-opening win over Hendrix University Wednesday night. ... Megan Gray (Greenwood) had three points in Hendrix's loss to the University of the Ozark's. ... Slate Stanton (Northside) had one touchback during Hendrix University's 6-0 win over Rhodes, Tenn., on Nov. 4 at War Memorial Stadium. Stanton's two kickoffs averaged 57 yards. ... Madeline Freeman (Hackett) had one dig and appeared in one set during Central Baptist's season-ending 3-2 (20-25, 25-22, 27-25, 26-28, 17-15) loss to Harris-Stowe. The Lady Mustangs were 4-18 in 2022. ... Hayden Rofkahr (Greenwood) won by a major decision over Missouri Valley's Thomas Viens last week at the Kaufman Brand Open in Missouri on Nov. 4. 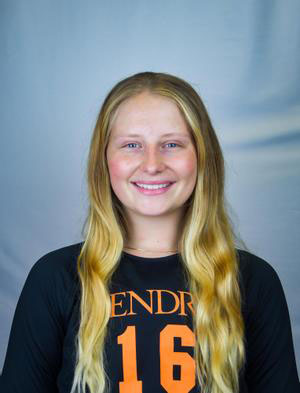 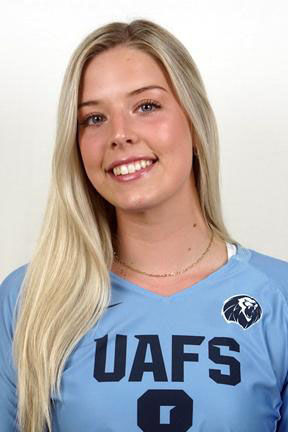 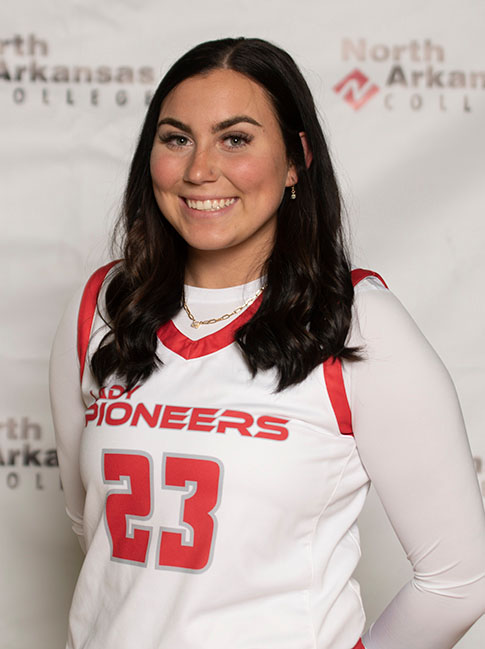 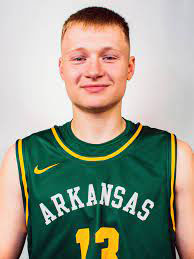