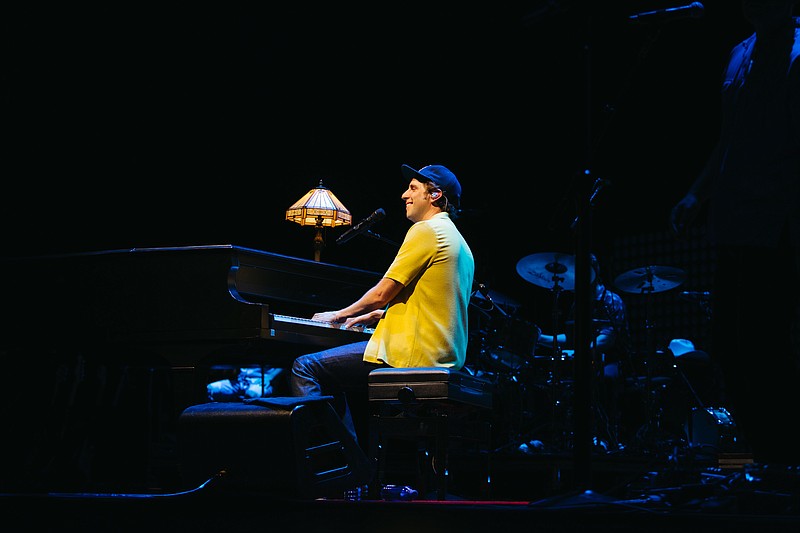 Ben Rector (Special to the Democrat-Gazette)

Jordy Searcy and Stephen Day will perform individually as opening acts and with Rector during the “main event.” (Searcy was Rector's co-writer on the 2021 hit single “It Would Be You” and Rector’s most recent release, “Wonderful World.”)

“I started out playing shows in college with just me and a guitar, and I haven't gotten to do a tour like that since then,” Rector says in a news release announcing the tour, which starts March 9 in Seattle and wraps up May 6 in Denver.

“The chance to perform the songs how I wrote them and give a little bit of backstory is something I'm really looking forward to, and getting to do it with friends as talented as Jordy and Stephen is a dream.”

The concert was among a slate of performances announced Monday. Others included country band The Turnpike Troubadours and the Avett Brothers on Feb. 24, at North Little Rock's Simmons Bank Arena, as well as country singer/songwriter Koe Wetzel on May 13 at Little Rock’s First Security Amphitheater.