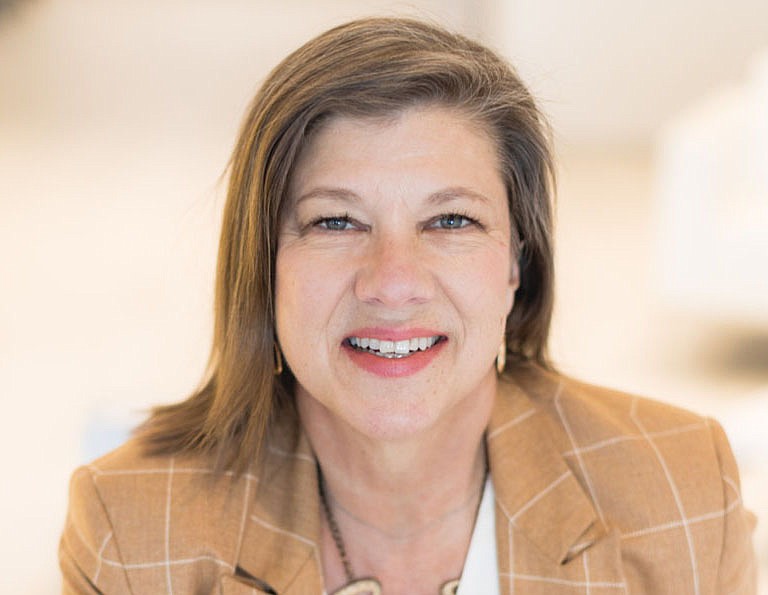 FORT SMITH -- The U.S. Marshals Museum announced the hiring of Susan Neyman as its new chief development officer and president of its foundation effective Nov. 7.

Doug Babb, chairman of the museum's board, said in a news release Thursday that Neyman has held executive leadership and senior fundraising positions in the museum and nonprofit fields during her career, including with the Walton Arts Center and the University of Arkansas.

"Susan brings us the experience, expertise and positive Arkansas donor relationships we need to complete our capital campaign, begin an endowment and raise funds to support operations after we open next summer," Babb said.

Ben Johnson, the museum's president and chief executive officer, said Neyman has more than 20 years of accomplishment in raising money.

"I am looking forward to helping complete the building campaign, opening the museum to the public and establishing long-term funding that will honor the men and women of the U.S. Marshals Service for decades to come," Neyman said.