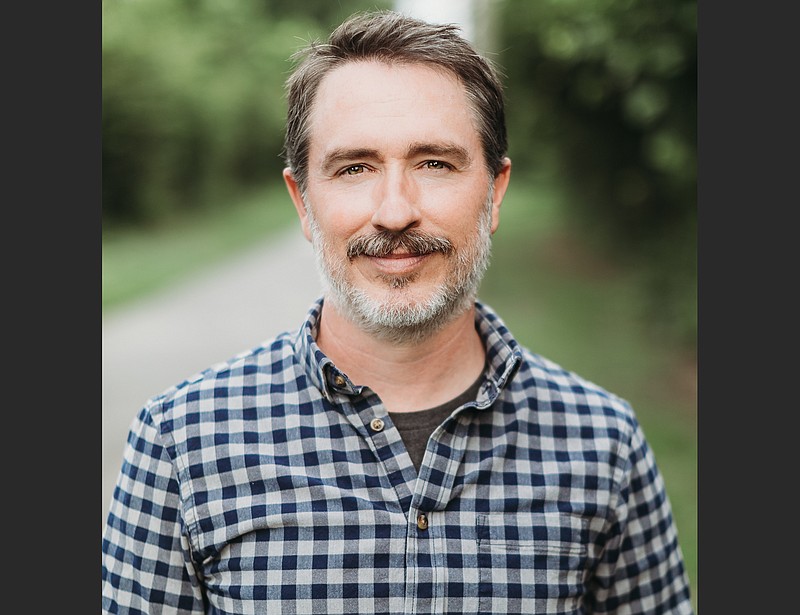 New York Times bestselling novelist Wiley Cash will read from his work at 7 p.m. Thursday in the Bevens Music Room, Brown Chapel, Lyon College, 2300 Highland Road, Batesville. After the reading, the college will award him its Heasley Prize for Fiction, an endowed recognition that goes each year to a noted writer. Admission is free. Email Terrell.Tebbetts@lyon.edu.

'More Than a Medal'

The documentary focuses on stories of two World War I veterans — one Black, one Asian American — and the work of the Valor Medals Review Task Force, which is reviewing the military records of Black, Asian, Hispanic, Jewish and American Indian service members who ought to receive posthumous honors.

The screening is in partnership with the World War One Valor Medals Review and the George S. Robb Centre for the Study of the Great War. Admission is free. Call (501) 916-3336 or email ehfehr@ualr.edu.

Preserve Arkansas offers "Behind the Big House," a two-day program including live historical interpretations and lectures to highlight the contributions of Black Americans to Arkansas history, the importance of the living spaces of enslaved people and their role in heritage tourism, Dec. 2-3 at the University of Arkansas at Monticello's Taylor House, 184 Plantation Lane, Tillar.

The nonprofit is partnering with the Arkansas Humanities Council, Arkansas Archeological Survey, the University of Arkansas at Monticello, the University of Arkansas at Pine Bluff and Preservation of African American Cemeteries on the program, which explores extant slave dwellings and interprets the experiences of the people who lived in them. Taylor House, on the Hollywood Plantation, later known as the Valley Plantation, once spanned more than 10,000 acres across Desha, Drew and Lincoln counties.