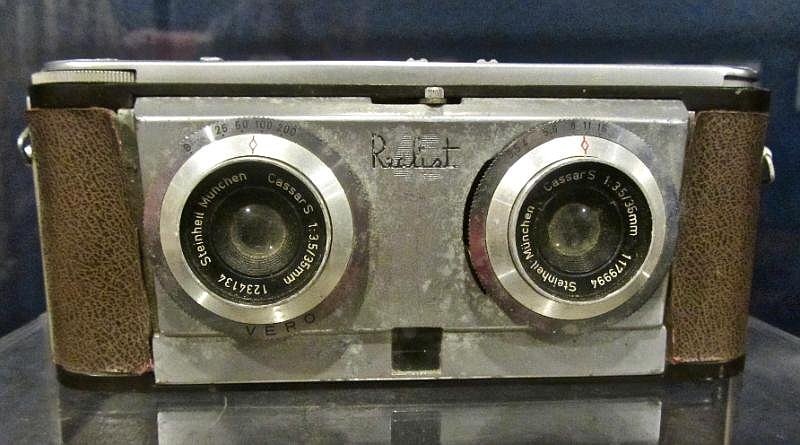 A twin-lens reflex camera is displayed at the “Unlocking Ralph Armstrong” exhibit. (Special to the Democrat-Gazette/Jack Schnedler)

Stacked in boxes on tables at Mosaic Templars Cultural Center are dozens and dozens of enlarged photographs. Part of a special exhibition, they depict ordinary Black Arkansans along with a scattering of prominent figures, going back as far as the final decades of Jim Crow.

"Unboxing Ralph Armstrong: A Community History Project" is the title of the exhibit continuing through January at the Little Rock museum, a beacon of Black heritage and culture. Ralph Waldo Armstrong III, who died in 2006 at age 81, amassed the archive totaling thousands of his pictures taken over more than half a century. His family donated the trove to the center, which opened in 2008 at Ninth Street and Broadway.

The boxes are intended to be interactive, as spelled out in a note: "Please have a seat and look through the photos. If you recognize anyone in the photo or can identify its setting, please fill out a form using the pencil provided."

Another participatory feature is an alcove where visitors are invited to take selfies in a studio setting like Armstrong might have used. They can sit on a red couch looking out through a large picture frame or strike some other pose. A smart camera provides an instant image of the shot they took. 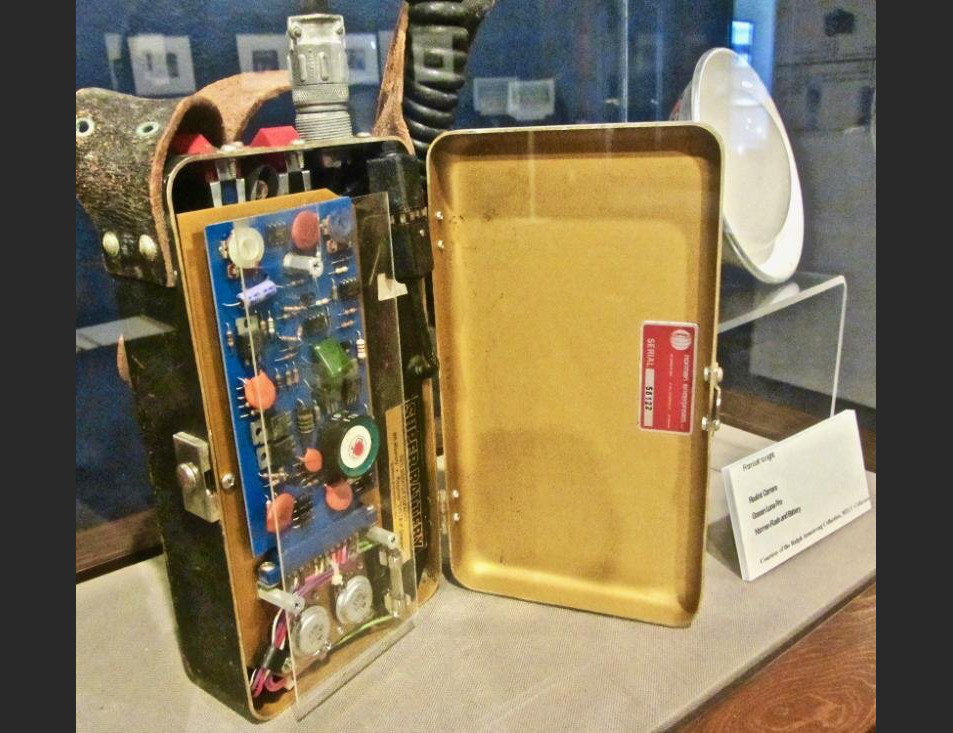 Ralph Armstrong’s photography gear is displayed at Mosaic Templars Cultural Center. (Special to the Democrat-Gazette/Jack Schnedler)  Visitors learn that Armstrong was born in North Little Rock in 1925. Drafted into the Navy during World War II, he spent some time on Eniwetok Atoll in the South Pacific. After the war, he studied at the American Conservancy of Music in Chicago. He landed an audition in 1946 with the Grant Park Symphony, but was denied a seat, evidently because he was Black.

Turning to a different art form, he completed a one-year course at the Chicago School of Photography. Then he married another Arkansas native, Ruby Joshua Stanton, who had come to Chicago to study nursing. They returned to Little Rock in 1951 to bring up two sons and a daughter. He worked for 37 years as a postal carrier while also pursuing his photo business, gradually focusing on portraits.

One exhibit case of Armstrong's early equipment gives a sense of how much more complicated photography could be in the film era, the more so before 35-mm cameras became dominant.

The display includes a German-made twin-lens reflex (TLR) camera body of the type superseded by single-lens reflex (SLR) models in the 1960s. A light meter serves to remind older viewers of the challenges in getting proper film exposure before the mechanism was built into cameras. A bulky strobe light with a battery case the size of a handbag was another burden.

A posting describes the uplifting role Armstrong played as a Black photographer in Arkansas during the later years of legal segregation, as well as his preferred method of work:

"Ralph Armstrong is a perfect example of taking ownership behind the camera. He photographed the African-American community of Pulaski County for over 50 years between 1951 and 2006. During this time, he was able to capture professional and civic organizations, individuals, families and structures within the African-American community that would soon be demolished. Like many photographers before him, he used photography to promote social change, by allowing people to have a glimpse into a community that was often overlooked.

"Armstrong allowed his subjects to speak for themselves, instead of determining the pose, as many photographers do. That way, he explained, 'You get a sense of how your subjects want to present themselves, and you work to capture that for them.'"