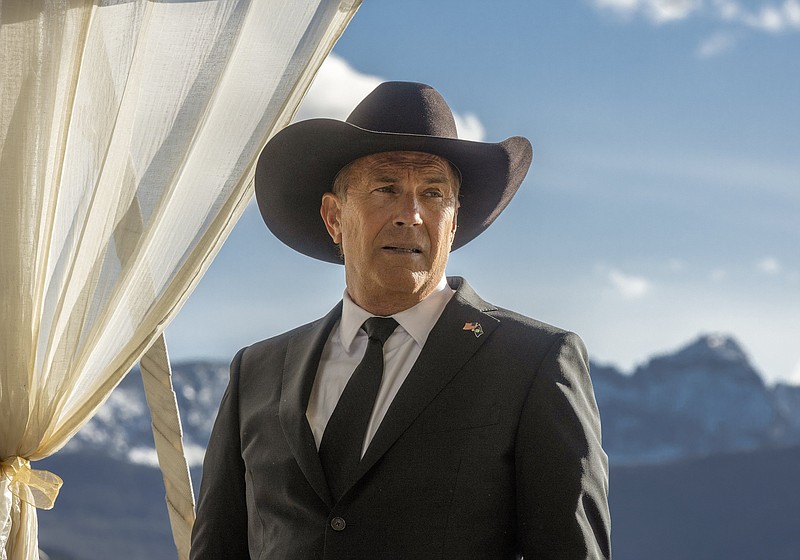 LOS ANGELES — While a healthy slice of America awaited Sunday's return of the hit series "Yellowstone," star Kevin Costner was in Moab, Utah, scouting locations for yet another Western epic, "Horizon."

Costner's 60-some film credits, among them "Field of Dreams," "The Bodyguard," "JFK" and "Bull Durham," are an eclectic mix of dramas, baseball-centric tales and the occasional comedy. But the West's history and land have proved his creative bedrock.

His breakout role came in 1985's "Silverado," followed by starring roles in "Dances With Wolves," his Oscar-winning directorial debut; "Wyatt Earp," and "Open Range," which he also directed. He's donning the actor-director Stetson again for "Horizon," planned as a four-film saga about pre- and post-Civil War western migration.

The Paramount Network's contemporary "Yellowstone," created by Taylor Sheridan ("Hell or High Water"), already has generated a successful prequel, "1883." A second, "1923" (formerly titled "1932"), with Harrison Ford and Helen Mirren as its headliners, is set for a Dec. 18 release.

In its fifth season, "Yellowstone" opens with Costner's Montana rancher John Dutton awaiting the outcome of his reluctant run for governor — a big-swing effort to shield his family's vast land and business against challenges from developers and empowered American Indians.

Dutton's populist-style campaign promised to safeguard Montana values, or likely those that dovetail with the interests he has gone to extremes to protect. Would Costner himself consider seeking office? "No, I don't think so," he said. 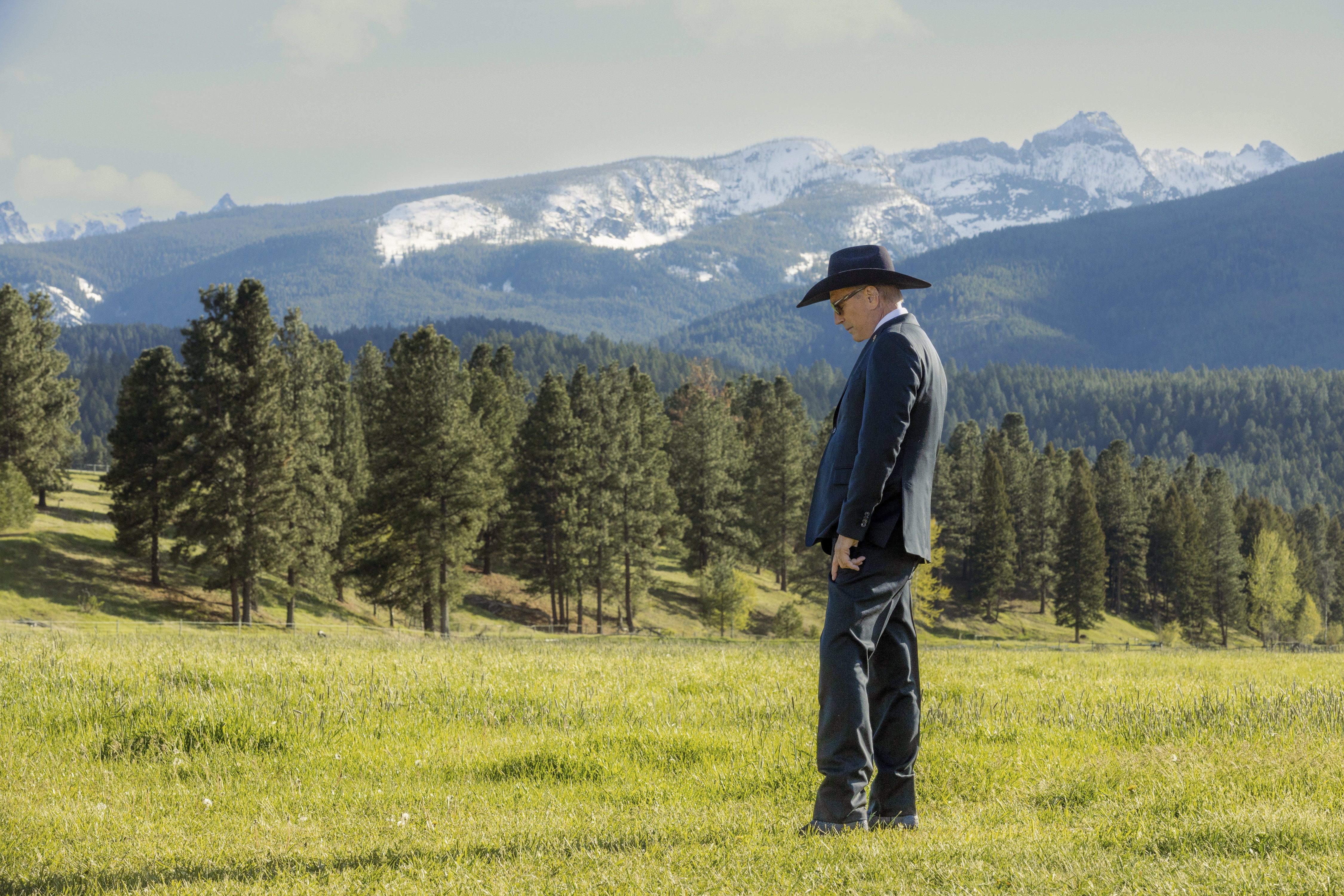 John Dutton (Kevin Costner) looks out over his spread in Paramount TV’s “Yellowstone.” (Paramount Network via AP)
In an interview with The Associated Press, he discussed why "Yellowstone" has gained a following, the series' portrayal of American Indians, and his long-held regard for the Western genre done right. Remarks have been edited for brevity and clarity.

When you joined Taylor Sheridan on the drama series, what made you think it could work?

I thought it had a chance to be relevant, in that this work is still going on in America and most people kind of take it for granted how stuff ends up at their dinner table. We intuitively know, and we don't really know. The show is able to highlight at times the beauty of ranching, and it certainly talks about how difficult it is. We're set in one of the most beautiful places in the world, and I think the idea of mountains and rivers captured people's imagination. But it's a working ranch. It's how it's still done. I think it spoke well of that, with its kind of heightened sense of drama.

While John Dutton says he's no politician, he's seeking power and there's more than a suggestion he intends to use it for his own ends. How do you see the character?

He's not naive. He's no politician in the sense that he wants to collaborate. I think he's capable of hearing the best idea, but he's not looking for middle ground. It's not how he has conducted his life. What's maybe good for his ranch might be good for all the rest of the ranches in Montana as well — the preservation of a way of life, less expansion. His ranch is highlighted, he says it out loud. But I think he sees this working for other ranchers.

'Yellowstone' prominently includes American Indians, as did 'Dances With Wolves.' How do you view the series approach to the characters?

I think they show it's all complicated. For them, everything has been stripped away, and they've had this little niche called gambling and even that's being nibbled at, being pawed over. Anytime there's money, there's going to be disputes no matter what culture you're dealing with. So you see power plays inside the Native American community. You see ambition, you see selfishness. It's really normal behavior. We might flinch at it, we might be embarrassed by it, but it exists on all levels. The political machinations of what happens on the rez [reservation] are equal to what happens on our national stage. There's bitterness, there's resentment. There's good ideas, there's bad ideas. So who gets left in the lurch? Generally speaking, it's the people.

The series received a Screen Actors Guild nomination for best ensemble drama but has been largely overlooked by the Emmys. Could that reflect a bias against Westerns?

I'm not sure, because we're a very verbal show. We're not reduced to 'yep' and 'nope.' It's very literate in its expression. You can be minimalized, you can be marginalized, you can be ignored. But we've been able to create a show that didn't start out being popular but did it on its own terms.

You've said that watching the 1962 movie 'How the West Was Won' as a youngster made you a fan of the Western. What chord did it strike and why does the genre continue to resonate with you?

When it's done well, you realize how vulnerable (people) were. We see freeways and cities now, but if you roll back about 120 years, you were out here by yourself. How you made it or didn't would depend sometimes on your decisions and most of the time on just luck. There was no law, there was no army, we were taking away land from people that have lived there for thousands of years. I think to myself, 'My God, what made people keep coming West?' They sometimes didn't share the same language, they were from different countries in Europe. When I see it in its rawest form, I'm inspired by it, I'm in awe of it. I realize that what made people cross the country was nothing but hope of something better than where they came from.