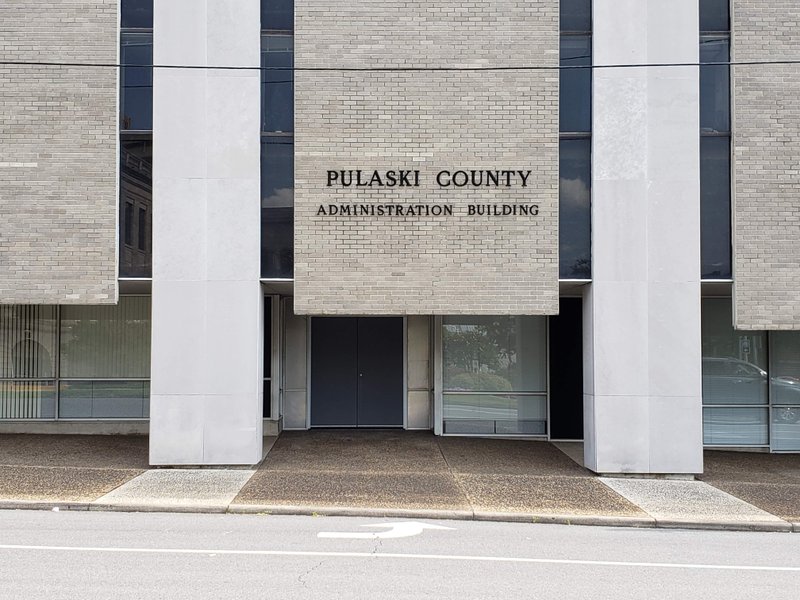 The Pulaski County Quorum Court approved a $1.3 million budget for a program that helps newly released inmates on Tuesday.

Phil Stowers, Justice of the Peace for District 13, raised questions about the Comprehensive Opioid, Stimulant and Substance Abuse Program. He asked what kind of prisoners would be released in regard to the crimes they committed, whether a parolee has a choice in where they spend their time on probation and who decides where they will be released.

Sheriff Eric Higgins said the Arkansas Department of Corrections creates a plan for each inmate who will be released on parole. The plan is approved by their parole officer. Parolees have to show that they have some type of support at home or another safe environment for their reintegration into society.

"What we're trying to do is increase the likelihood that someone being released from prison will have the resources they need and better prepare -- slow their release down a little bit so they can be better prepared," Higgins said. "It's a 12-week program and we work with them to help them mentally, to adjust their mindsets, accountability and we give them the resources, that's part of what we do."

Stowers said he agreed and he supports prevention, intervention and treatment programs, but he's not sure that it's the duty of the sheriff or that county tax dollars should be spent on it. He also expressed concern about "swapping out" prisoners as new detainees come in.

Higgins noted that many new detainees are waiting for bed space in county jails to serve 10-to-15-year sentences. He said these prisoners are more dangerous to the staff than an inmate preparing to re-enter the community.

"We have a choice," Higgins said. "We can try to help people who are coming out so they succeed, or we can just ask them to come out and get $135 and we hope you don't offend again, we hope you don't get on drugs again. We can't keep doing the same thing over and over again. It's my responsibility as Pulaski County sheriff to try to reduce crime in all of Pulaski County, and this is a way to attempt to do that. People are coming here, whether you like it or not."

Lillie McMullen, Justice of the Peace for District 5, said she was appalled at her colleague's questions and thanked Sheriff Higgins for educating the court on the program. She also re-emphasized that the two issues Stowers and Higgins were discussing were totally separate and the sheriff does not make decisions on where parolees are released.

Higgins said the re-entry program currently has 93 men and 50 women who will graduate in the next two weeks and will be the county's fourth class this year. The program thus far has seen 300 inmates participate per year.

The court approved the budget for the next three years, with 11 voting in favor.