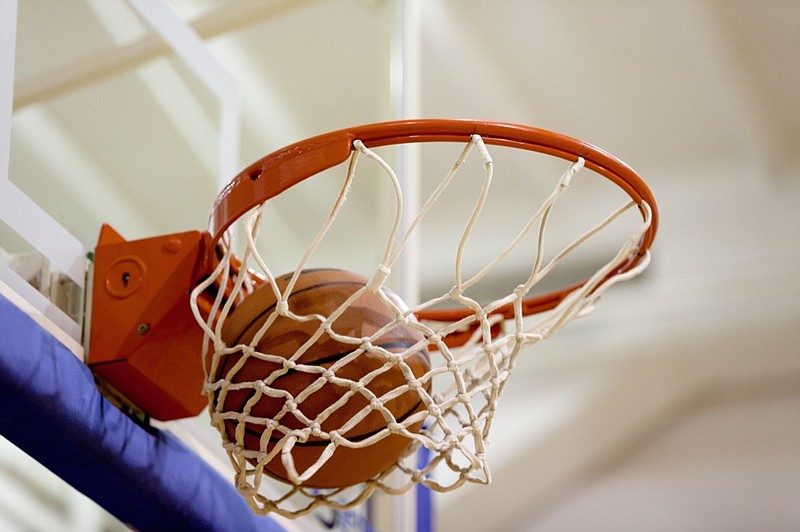 North Little Rock tuned up for a pair of marquee showdowns with a suffocating defensive effort Thursday to rout Maumelle.

The Lady Charging Wildcats forced 33 turnovers to blast the Lady Hornets 69-17 at the Hooping For Hoodies Classic.

India Robinson had seven points to pace the Lady Hornets.

The Lady Charging Wildcats, who are gearing up to play Bartlett (Tenn.) and Parkway (La.) on Nov. 21 and Nov. 22, respectively, in a pair of high-profile matchups in Conway, got off to a slow start in their home opener. North Little Rock turned the ball over on three of its first four possessions before it turned to its press to get its offense jumpstarted.

The Lady Charging Wildcats scored baskets off four consecutive turnovers to help turn a slim lead into a 14-6 cushion by the end of the quarter. An Edwards' three-pointer ignited a 12-0 run to start the second quarter – one in which Maumelle shot 0 of 5 from the floor. Back-to-back three-pointers from Brown and Edwards to end the period allowed North Little Rock to take a 32-11 lead into halftime.

North Little Rock scored the first eight points of the third quarter to extend its advantage to 29 and coasted the rest of the way.