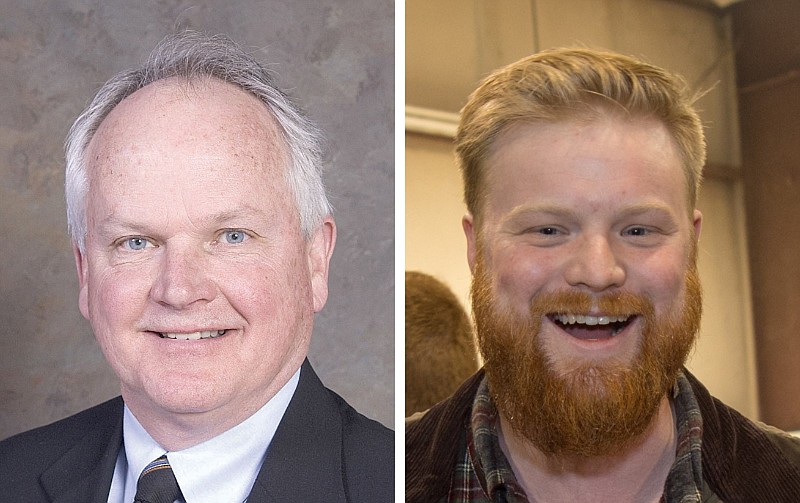 Officials will continue recounting ballots beginning at 8 a.m. today, the Faulkner County Election Commission said in a post on its Facebook page.

Minner, 30, is a lawyer from Conway who made a bid to unseat the 69-year-old Magie, a five-term incumbent also from Conway. Unlike primary elections, there are no run-offs for state legislative races in Arkansas if a canidiate does not receive more than 50% of the vote.