Recount sought in race for House District 62 in Phillips County 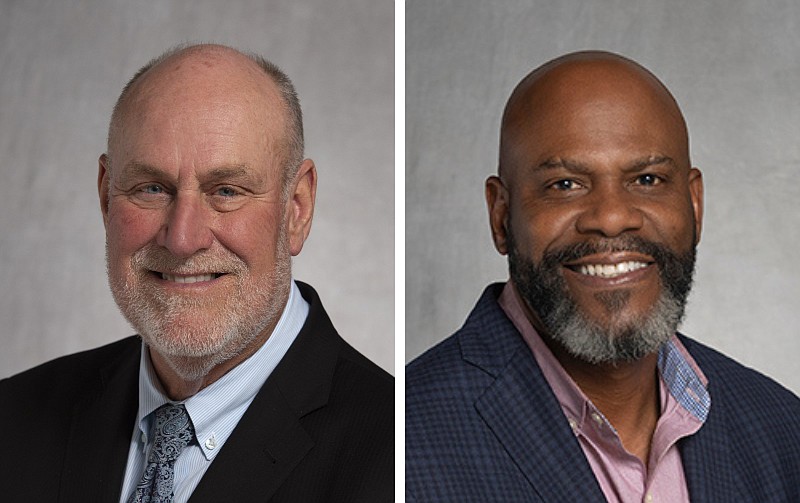 Dexter Miller, the Democratic candidate for House District 62 in Arkansas' Delta, said Friday that he has requested a recount after election results indicated he lost by 618 votes to Republican Rep. Mark McElroy.

Miller said the recount is scheduled for 9 a.m. Monday.

The secretary of state website reports that with five of six precincts reporting, unofficial returns were:

Arkansas law allows any candidate dissatisfied with the returns from any precinct to request a recount before the results are certified.

The person who requests the recount must pay for it. If it changes the outcome of the election, the requester is refunded.

The district encompasses Phillips and Lee counties and parts of Desha, Arkansas and Monroe counties. Phillips County is the lone county to have no data on the secretary of state website for the race.

Miller said he believes ballots counted by hand while the machines were down in Phillips County were not counted correctly.

"I also believe the same regarding the absentee ballots," he said.

Multiple government officials have expressed their concern with the pace and communication coming from Phillips County as political candidates have had to figure out election results on their own.

Last month, the state Board of Election Commissioners decided to send election monitors to Lee and Phillips counties in response to a request, board Director Daniel Shults said.

Shults said the monitors were in Phillips County until Nov. 10 because of some challenges that arose, including ballots printed in a way that made them unscannable by election machines.

He said from his staff's observations, the reporting delay is not an issue of fraud or vote tampering, but has something to do with the county just not uploading the information.