UCA has plenty left to play for 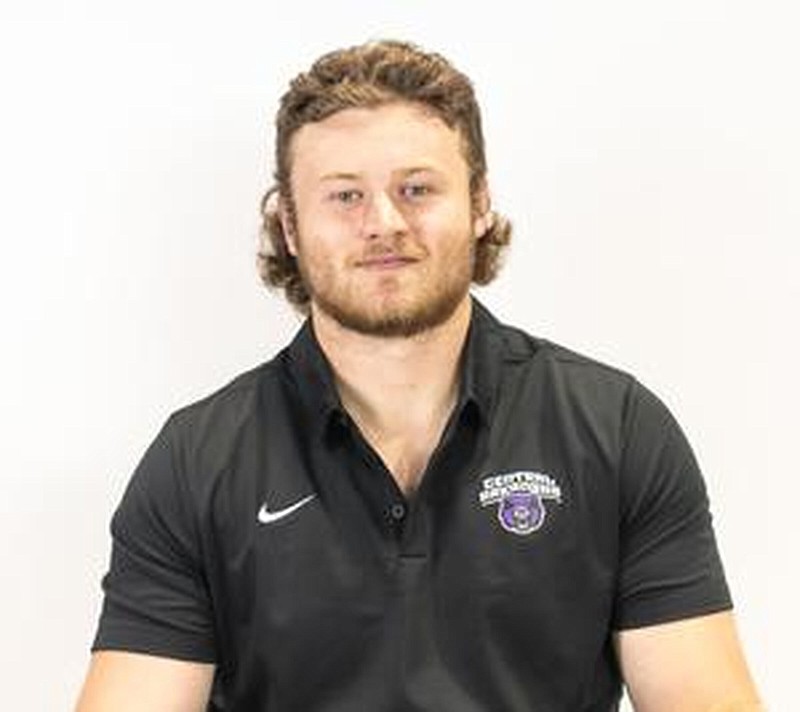 The University of Central Arkansas is playing for an outright conference title today in Conway.

With a win, UCA would claim the ASUN title outright as Jacksonville State is ineligible to win it as it transitions to the Football Bowl Subdivision level. The Bears hold a share of the title already and with a loss would share the ASUN crown with Austin Peay (3-2) and possibly Eastern Kentucky (2-2).

Outright conference title or not, today is likely the final game at Estes Stadium for the 2022 season, and UCA is honoring a handful of players pregame to cap off the season.

Eight current seniors will be recognized: Cameron Godfrey, Christian Cain, Jalen Bedell, Taurean Mays, Justin Keijers, Jaylin Hendrix, Jake Meaders and Caden Brown are all set to graduate during this school year. Some, like Keijers, plan to return next season and use the extra year of eligibility they were given by the NCAA for the covid-19-affected 2020 season.

There will also be two other guests alongside the senior class pregame. Jeff and Jennifer Thomas, the parents of Garrett Thomas who died after a fall on March 13.

Thomas was in his third year with the UCA football team at the time of the accident and was set to be put on scholarship in the fall. Thomas, from Argyle, Texas, joined the Bears as a walk-on in 2019.

Thomas was set to graduate in the spring, so UCA Coach Nathan Brown and the university felt this was the perfect time to honor him.

"It was an easy decision to honor [Garrett]," Brown said. "He was set to graduate this spring. These are a lot of the guys he's played with that will be walking [today]. So to be able to at least give his parents a little bit of an honor in their family name, and Garrett's time here, that's an easy decision not only for us as a football program, but for us as a school as well."

"If he was still here, I've never missed [a] game of Garrett's anywhere," Thomas said. "I've driven everywhere I can. And this year, if he was there, would would be playing and starting and I would have been at every game. ... He lived in Conway for the last three years, year-round. He didn't come home because he was always working and working out, and it's just I feel like we should be there, too."

Thomas said as long as Garrett's friends are on the roster, and Brown is at UCA, he will continue traveling to Arkansas for games.

"They've been to a lot of games," Brown said. "His parents come to just about every home game. I think they've been to a road game or two as well. They're living through this team, and they know Garrett would be out there playing with them if the unfortunate accident didn't happen."

UCA has worn No. 43 stickers on the back of its helmets all season and players, in particular fellow tight end Austin Eldridge, have carried Thomas' jersey out before games.

"My biggest fear is that you let Garrett be forgotten, and I don't ever want that to happen," Brown said. "... Our players aren't gonna let that happen either. I mean, he was too good a teammate, too good a friend to them. He's still near and dear to their heart."

"You don't want anyone to forget," Jeff Thomas said. "And I think [UCA] has done a great job of keeping his name out there."

Brown led a memorial for Thomas on April 6 at Estes Stadium. He and Jeff both said there's a different feeling to today's ceremony.

"To be able to honor his parents at a football game is a big deal," Brown said. "To be able to be holding an ASUN championship, and to have a ring that we can honor [Garrett], I mean, that's such a big deal because that could have and should have been him. And so for us to have the opportunity to give a little life through tragedy with his family is a big deal and something we don't take lightly."

"The funny part is Garrett would hate all of this because he was not about the production, he was about football," Jeff said with a chuckle. "... We're very pleased. It is more of a celebration. It's a remembrance of him. And obviously, we're very happy and pleased that they're doing that."

Print Headline: UCA has plenty left to play for