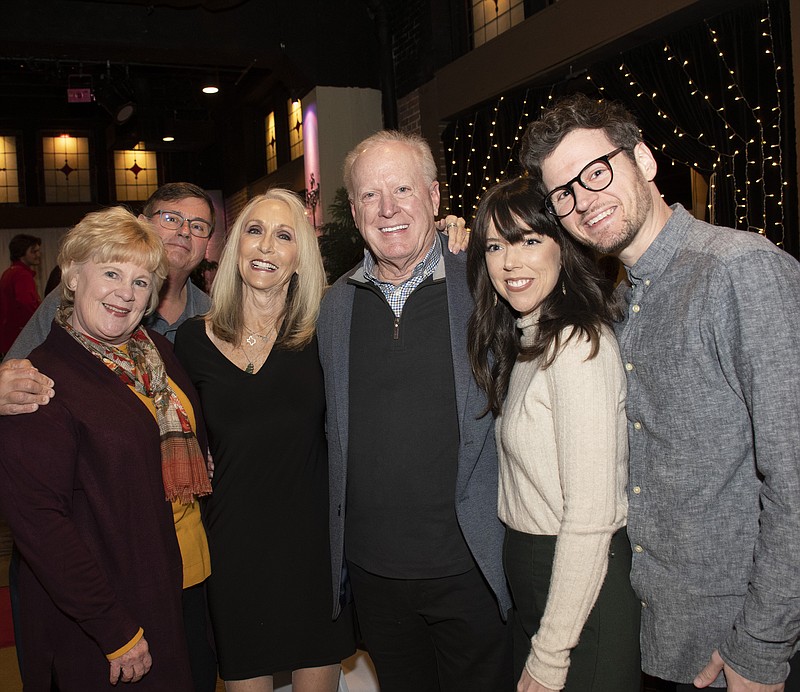 Reigning Cats & Dogs: Reunion brought together supporters of the Pulaski County Humane Society in person on Nov. 12 at Next Level events after a two-year absence.

The evening began with a champagne preview for sponsors with music by the David Higginbotham Jazz Trio and a chance to bid on silent-auction items. A favorite part of the evening was watching pets and future pets parade down the runway. There were two dogs and a cat that had found their permanent homes and four dogs that were adoptable.

Ashley King and Adam Bledsoe served as emcees for the event, which also had a wine pull and live auction that included a one-hour ride in an Oscar Mayer Wienermobile, which was parked outside the venue.