The bride is the daughter of Carol Van Ness Holiman and Richard Eugene Holiman, both of Little Rock. She is the granddaughter of the late Jeanetta and CJ Holiman of Crossett and the late Laura Ann and Charles Van Ness of El Dorado.

Arrangements of ranunculus, roses, gerbera daisies, dusty miller and eucalyptus were on the altar. Music was by organist Adam Savacool.

The bride, escorted by her father, wore a sleeveless ivory gown of English net, jersey and lace embellished with sequined appliques. She carried an unstructured bouquet of ranunculus, roses, gerbera daisies and Italian ruscus.

Best man was John Doerpinghaus of Chicago, brother of the groom. Groomsmen were Daniel Creel of Alexander; Andrew Zimmerman and Dr. Parker Davidson, both of Little Rock; Trent Bullard of New Orleans; and Richard Miller of Portland, Ore. Guests were seated by Brennan Suen of Brooklyn, N.Y.; Marco Samour and Robert Van Ness, both of Little Rock; and Charles Van Ness of Fayetteville.

A reception was held at Pleasant Valley Country Club. Music was by The Greasy Greens.

The couple will make their home in Little Rock and plan a delayed honeymoon. 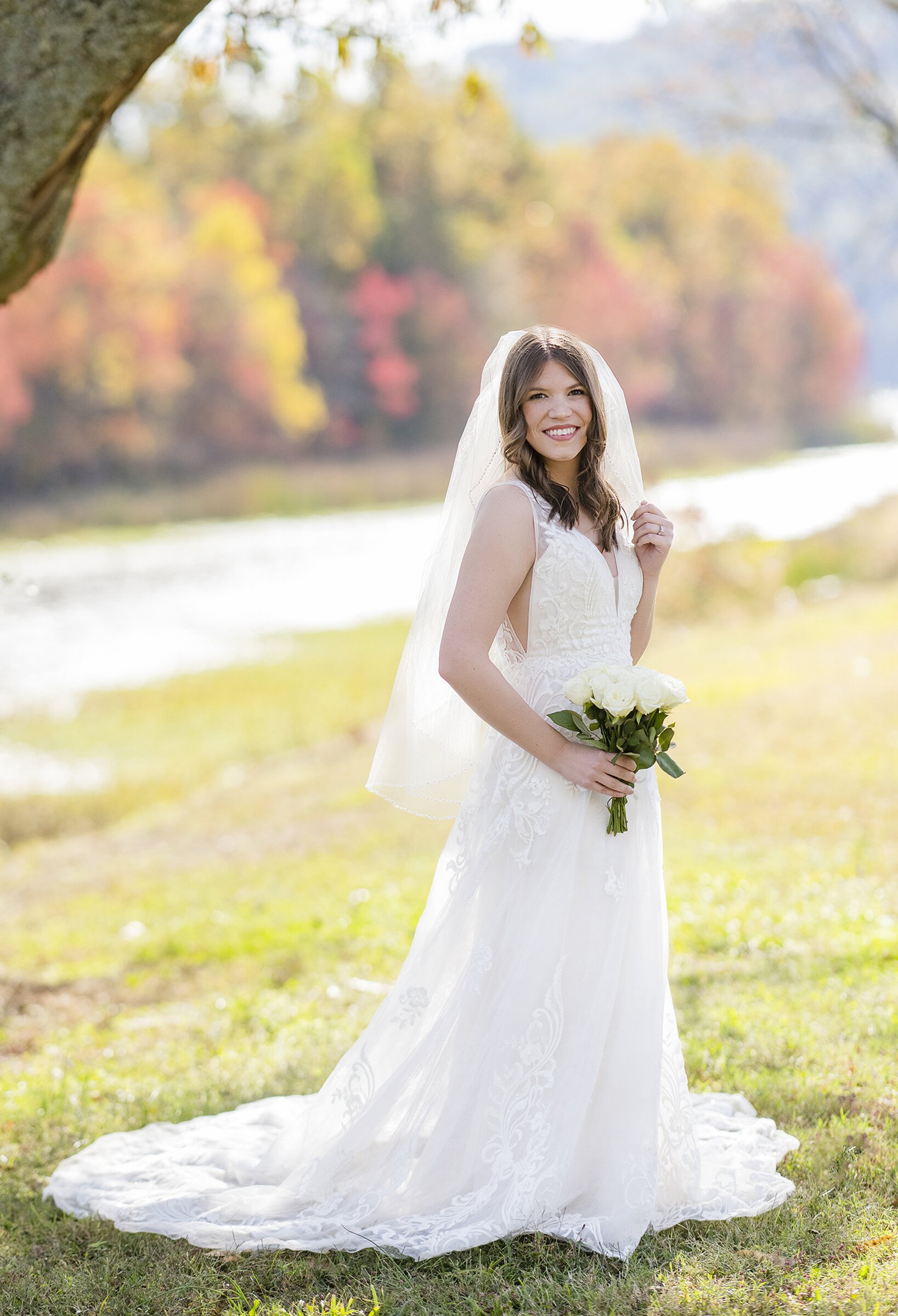