International travel was put on the back burner by many people since Covid.  With travel restrictions lessening each month, our group of supper club friends decided to give it a try, 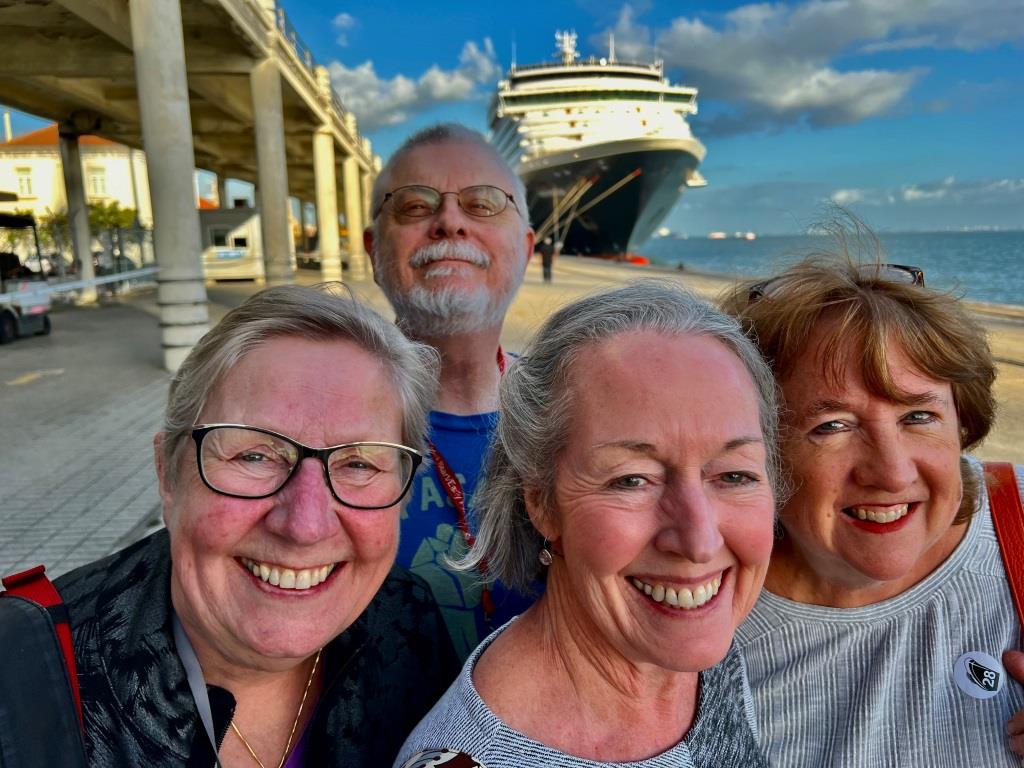 and embarked on a two week Holland America repositioning cruise 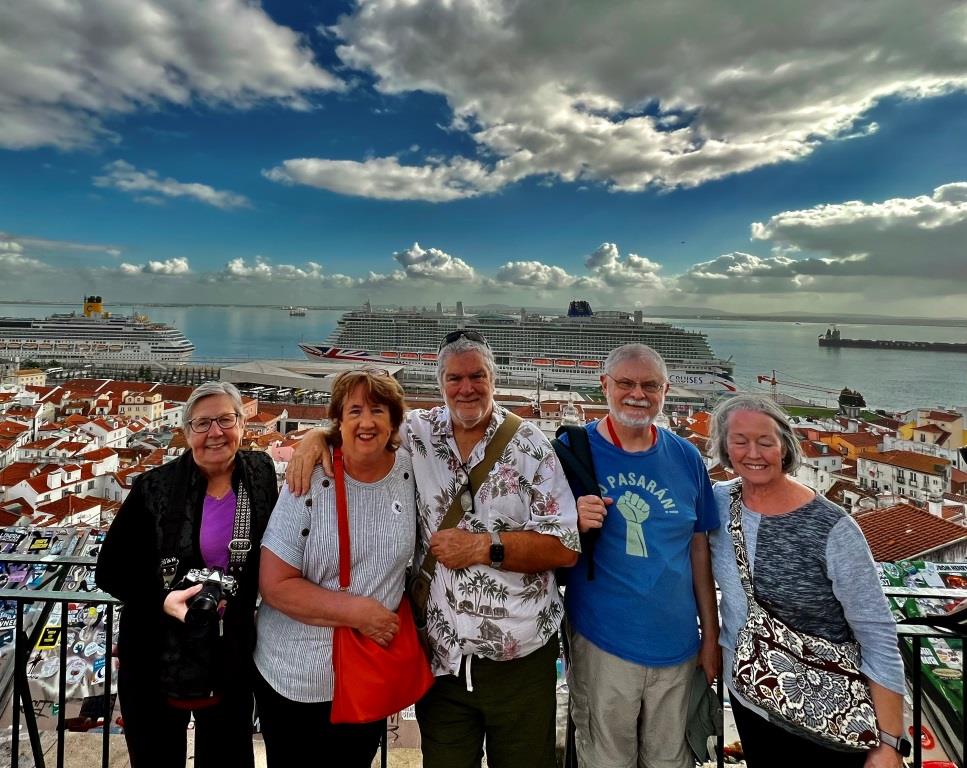 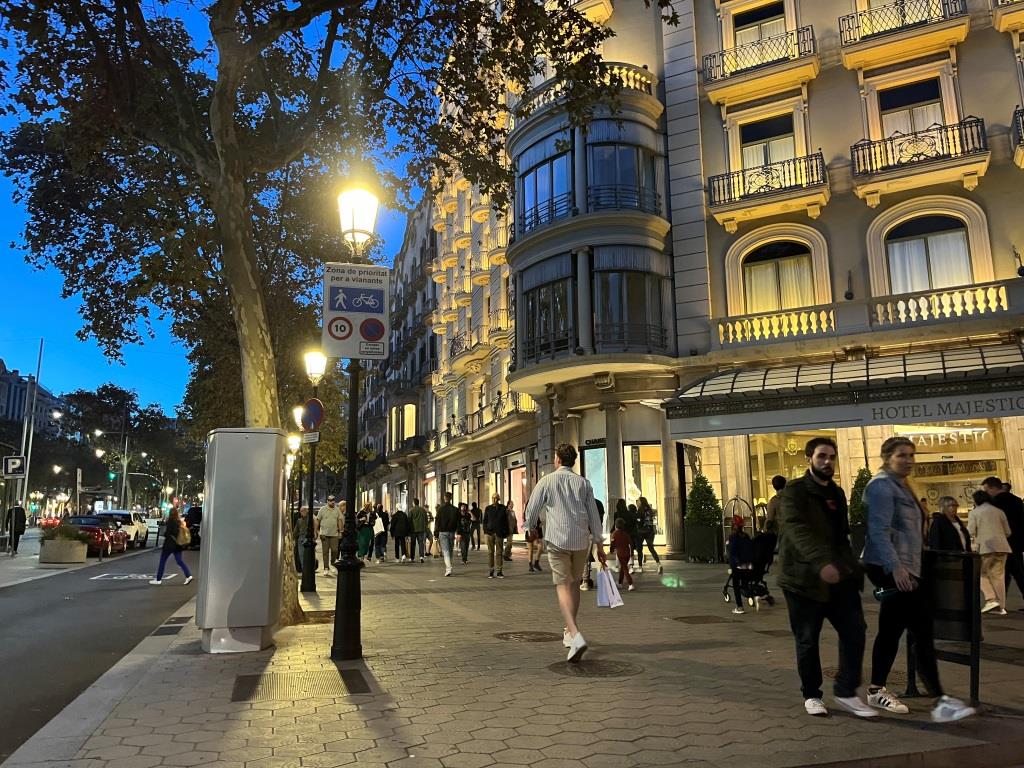 to Miami, Florida.  Clay and I had the most enjoyable flight over with Delta's comfort select. It costs a little bit more, but the difference was amazing, and more than worth it. We arrived in Barcelona for a couple of early days exploring, 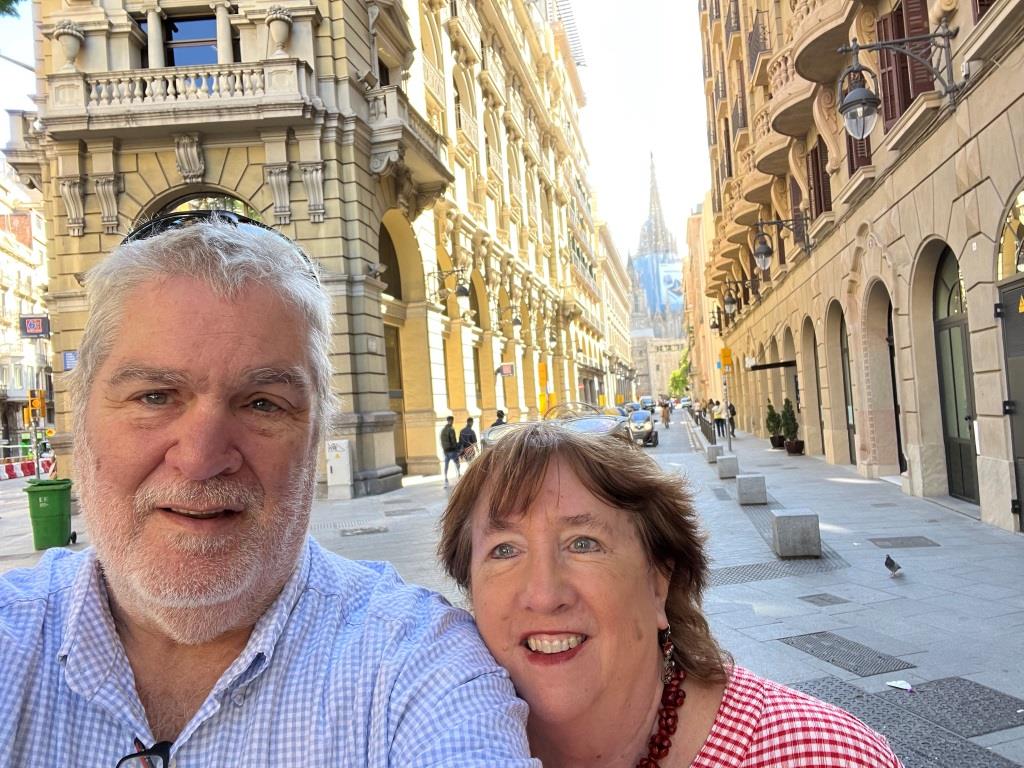 then got on the ship on Saturday, November 5.  We visited Cartagena, 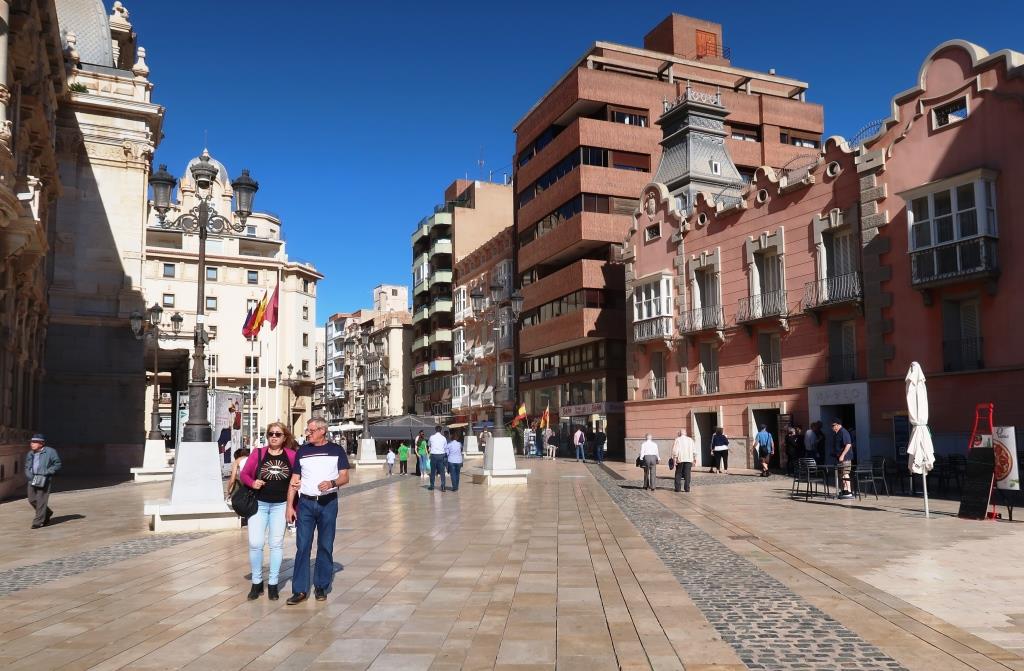 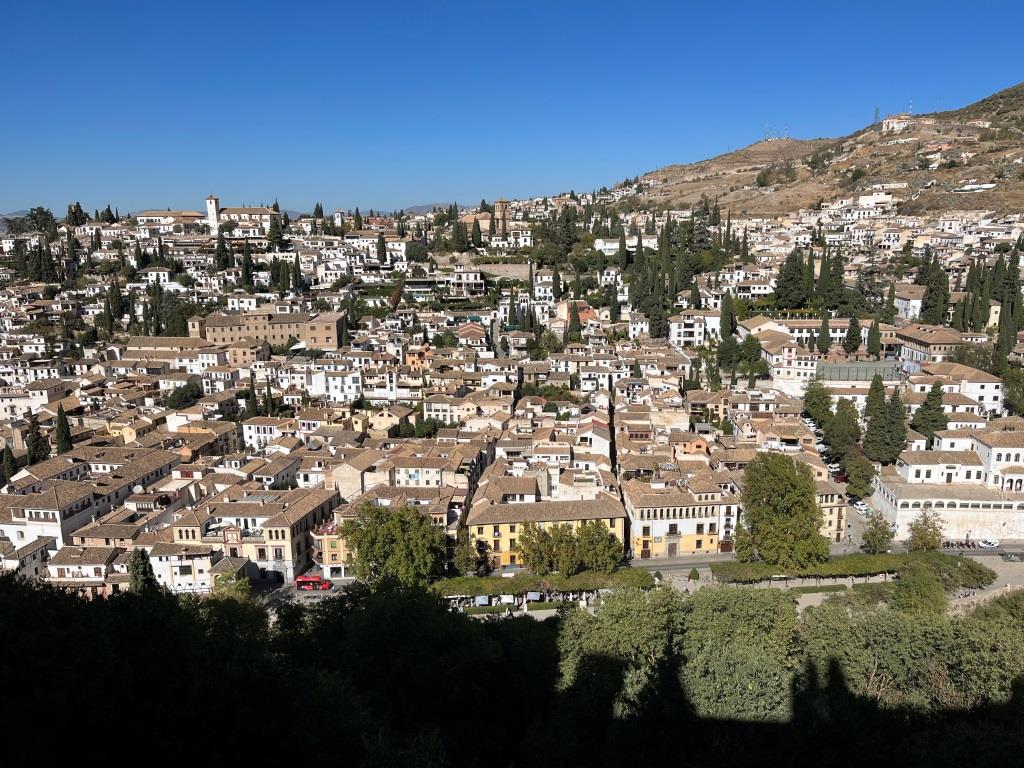 n Spain, then went to Lisbon 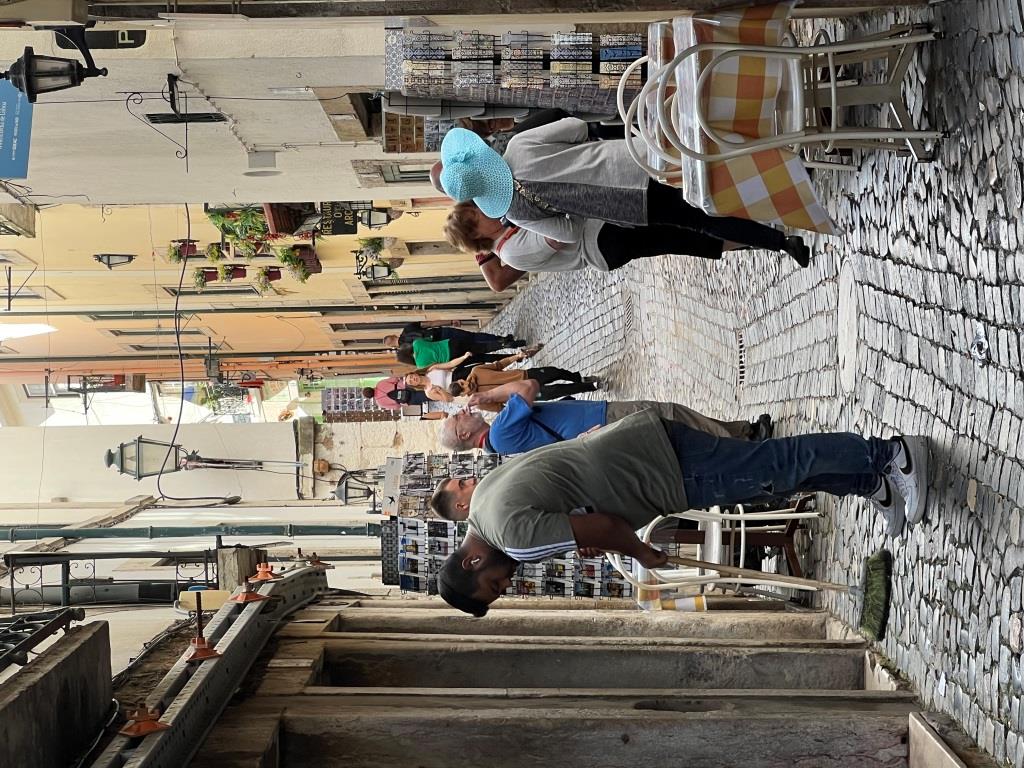 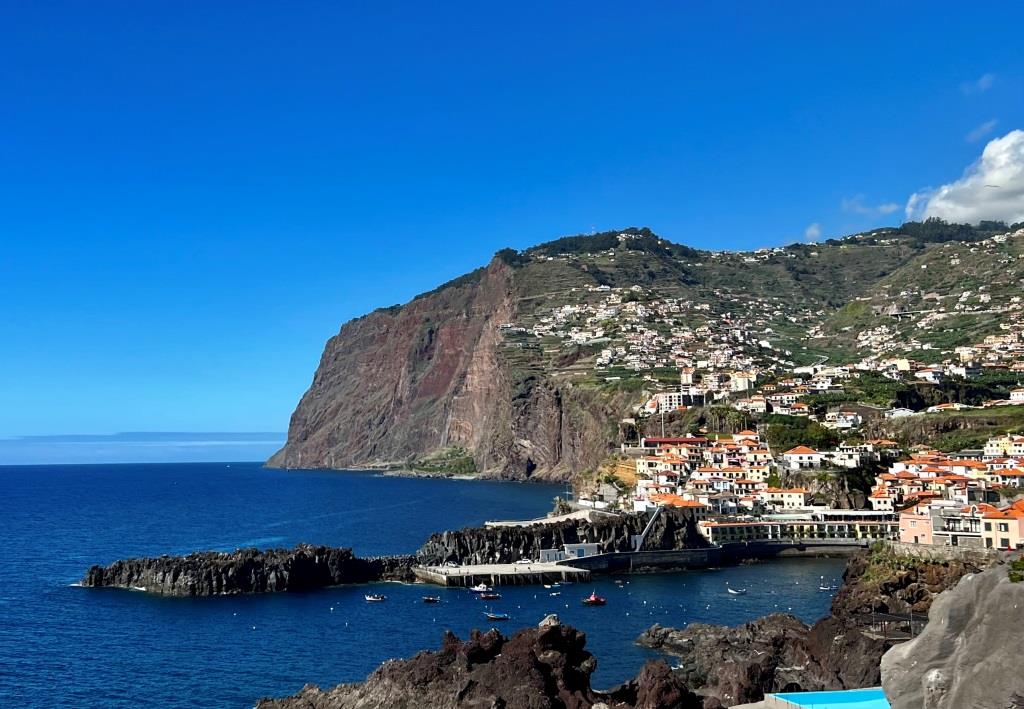 in Portugal before 7 days at sea heading home. There were a couple of sea days where the swells were pretty good, but it was smooth sailing after that, and much warmer than I would have imagined.  It was a shock going from sunny 80 degree days to the 30's/40's in Little Rock.

Coming home by boat cut down on jet lag--we had 7 days to relax and unwind. 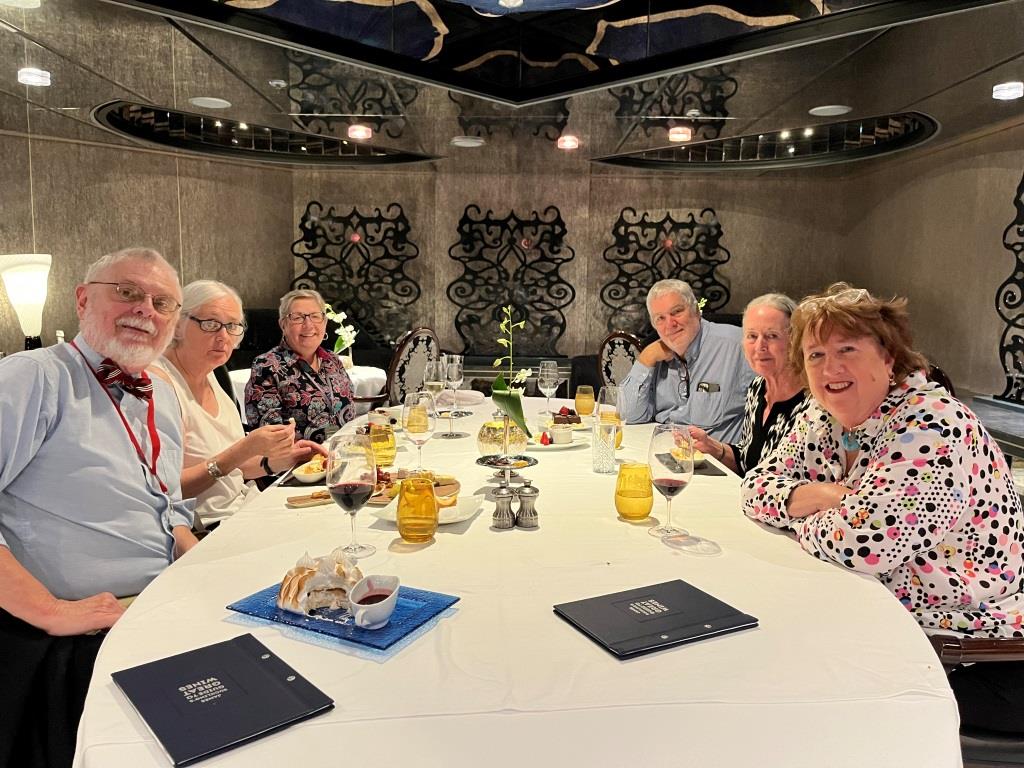 I read books, played bingo and trivia, walked the ship, watched a movie, went to lectures and never got bored.  It was almost like being at the beach, except someone was there to cook and clean for you, and bring drinks.

It was a fun trip with good friends.

We flew on planes, road on a huge ship, took taxies, buses, tuk-tuks, 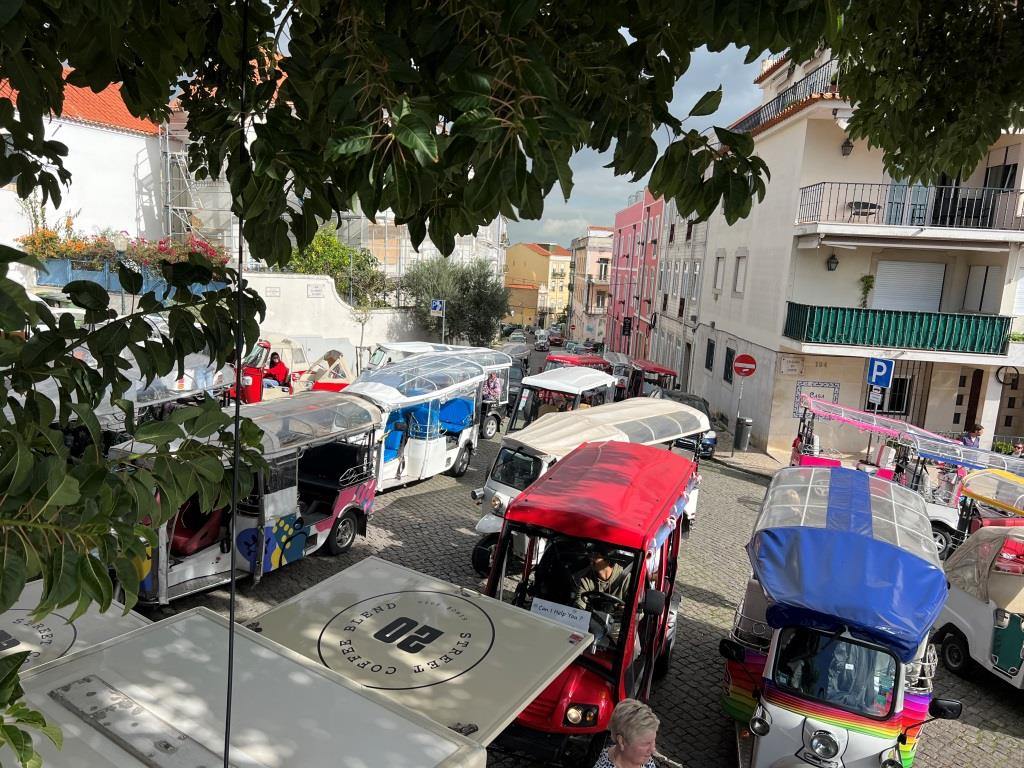 cable cars and funiculars.  We packed a lot in, in a short amount of time at each stop.  I really enjoyed Spain and Portugal, but absolutely loved Funchal on the island of Madeira.  It was a gardeners paradise with blooming plants everywhere you looked.

Disembarkation in Miami was flawless, and very highly organized. It was once you stepped off the boat that things went south.  Just imagine, there were 5 or 6 large cruise ships in Miami, with an additional 7 in Fort Lauderdale.  We had originally been scheduled to dock in Fort Lauderdale, but due to the volume  of ships, they relocated us to Miami, so we had a 35 minute ride to the airport.  The lines for the bus transfer were long with few busses, so we grabbed a taxi since one set of friends had an earlier departure.  The smaller Fort Lauderdale airport is really not equipped to handle thousands of cruisers arriving at  roughly the same time, and we had to wait several hours with our luggage before we could check in.  Once we checked in, it was smooth sailing..  We were truly blessed that both coming and going our flights were all on time.

We had a great time, and it was the longest I have been gone in a very long time. As much fun as it was, I was happy to be home in my own bed again--just in time for Thanksgiving!