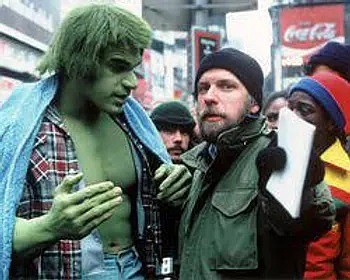 Pine Bluff native Kenneth Culvey Johnson brought The Incredible Hulk to television in 1978. Johnson is a sci-fi legend whose credits also include shows like The Six Million Dollar Man, The Bionic Woman, and V., making him the only creator and producer with three shows on “TV Guide’s 25 Greatest Sci-Fi Legends.” (Special to The Commercial/www.hulk.fandom.com/Explore Pine Bluff.com)

Johnson's father was an electrical engineer in the U.S. Army Corps of Engineers and helped in the building of the Pine Bluff Arsenal. Johnson and his family moved to Washington, D.C., near the end of World War II after his father was transferred to the Pentagon.

After his parents divorced in 1946, his father moved to Little Rock while he and his mother remained in Washington. Johnson spent his summers in Arkansas with his father and numerous other family members in Pine Bluff, Mississippi, and Louisiana.

Originally intent on becoming an actor, Johnson soon realized his talents were better suited to directing. During his first week at Carnegie, Bill Pence, the future founder of the famed Telluride Film Festival, recruited Johnson to help him run the school's film society.

Johnson eventually took over the film society and financed his college education by setting up collegiate film societies around the country. During his time at Carnegie, he also befriended fellow theater student Steven Bochco, the future creator of L.A. Law and NYPD Blue.

Johnson married Bonnie Hollaway on Feb. 2, 1963. After graduating from Carnegie's Department of Drama in 1964, he and his wife moved to New York. Though Johnson aspired to direct films, he quickly took a job as television producer to support his family. In 1966, he became a producer for The Mike Douglas Show, a talk show based at Philadelphia. In 1967, at just 24, he replaced Roger Ailes as executive producer of the show.

In 1970, intent on becoming a film director, Johnson moved to California. Despite his aspirations, he was labeled as a talk show producer and had to take a variety of jobs to make ends meet. He worked on several game shows, including The Joker's Wild and even produced the killer whale shows at SeaWorld.

Things began to change for Jonhson when Bochco encouraged him to write scripts. Bochco then introduced Johnson to the producer of a new show at Universal Studios called The Six Million Dollar Man. The show was in its first season and just happened to be out of scripts. Johnson quickly came up with a show idea, and wrote the script for The Bionic Woman episode in three weeks.

The episode was a big success, so Johnson was hired as a producer. In 1976, Johnson's creation took on a life of its own as The Bionic Woman became its own series. Johnson was writing and producing both shows as he went through a divorce. Eventually, he left The Six Million Dollar Man and concentrated on The Bionic Woman. He met his second wife, Susie Appling, when she started work on the series.

In 1983, inspired by Sinclair Lewis's novel It Can't Happen Here, he created V., a miniseries about an alien race that seeks to take over Earth under the guise of friendship. The two-part miniseries garnered more than 80 million viewers and was the number one show in America for the two nights it was on the air.

Johnson has been the winner of the Viewers for Quality Television Award, multiple Saturn Awards, and The Sci-Fi Universe Life Achievement Award. He was also nominated for Writers Guild and Mystery Writers of America awards after publishing three mystery books beginning with V: The Second Generation in 2007.

Johnson is the only creator and producer with three shows on "TV Guide's 25 Greatest Sci-Fi Legends": The Six Million Dollar Man, The Bionic Woman, and V. He now teaches directing seminars at the University of California at Los Angeles and the University of Southern California.

In a 2007 interview with the Arkansas Democrat Gazette, Johnson, then 65, showed no signs of slowing down. He has such a love for his work that his wife Susie has joked about creating a little sign to hang on his director's chair that says "DNR" because, "If he falls over on the set, let him go."

"That's where he loves to be and wants to be," she said. 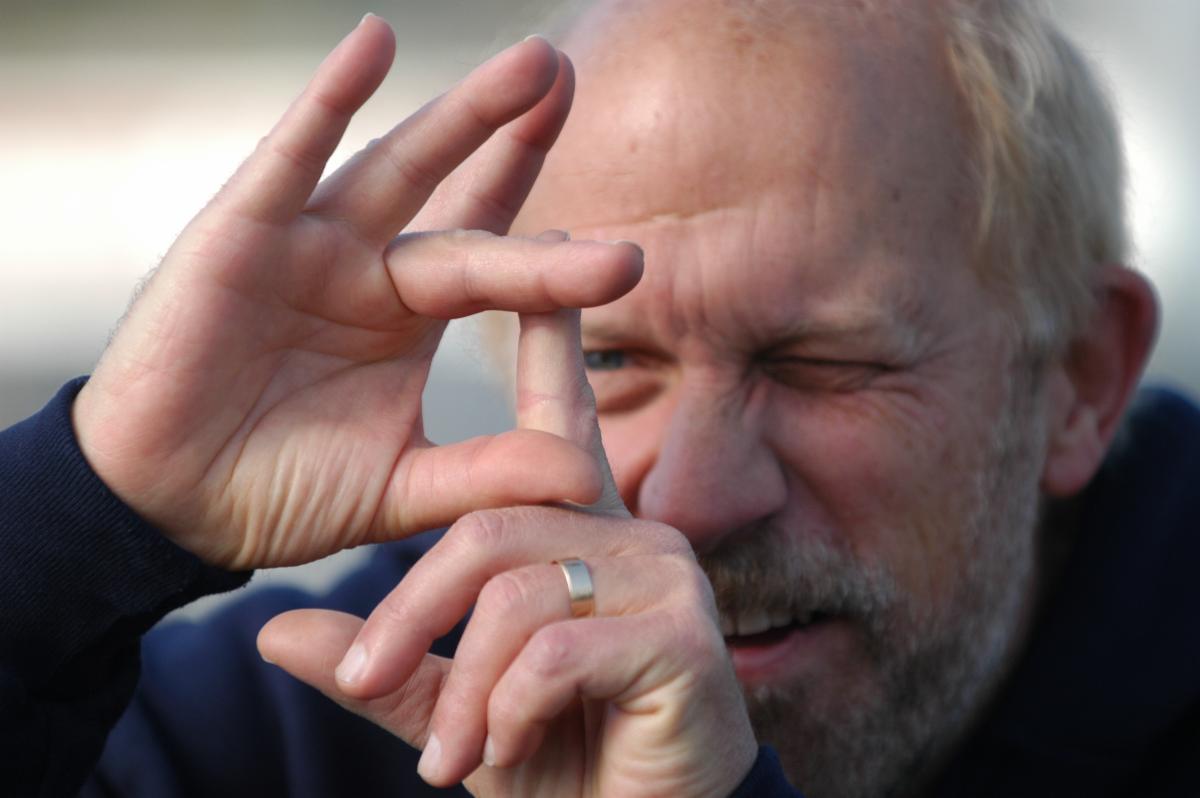