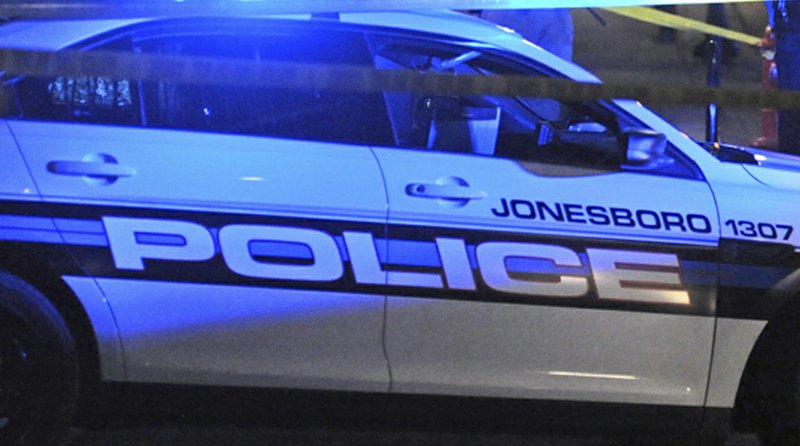 A 14-year-old boy was arrested and charged with second-degree murder after a shooting that killed a man on Thursday, Jonesboro police said in a Facebook post.

Christopher Rudley was hospitalized and later died as a result of the shooting, which happened around 9 p.m. in the 300 block of Sagewood Drive, the post states.

Police arrested a 14-year-old boy, whose name wasn’t immediately released, and charged him with second-degree murder and theft by receiving. He was taken to the Craighead County Juvenile Center, according to the post.

Sally Smith, a spokesperson for the Jonesboro Police Department, said Monday that the case had been turned over to juvenile court.