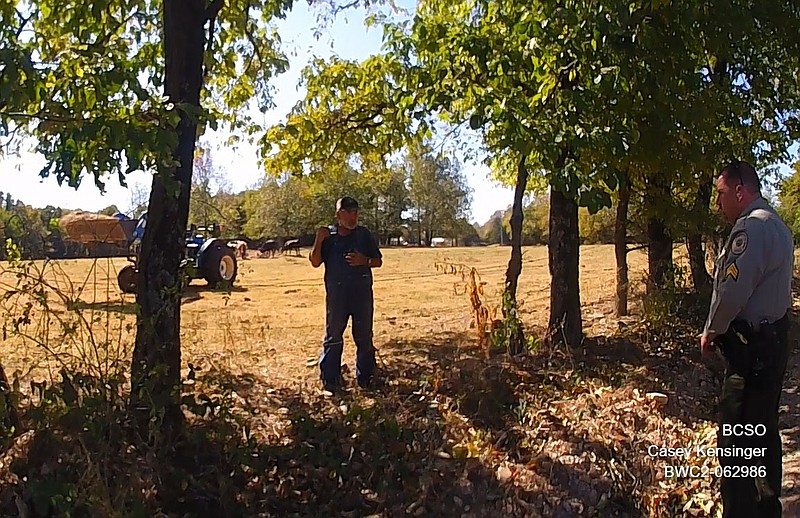 In this shot from a Benton County sheriff’s deputy’s body camera, two sheriff’s deputies talk with Nelson Amos of Decatur on Oct. 15 upon responding to a call that Amos was firing guns on his property. Less than an hour later, Amos was shot and killed during a subsequent confrontation with law enforcement officers. (Submitted Photo)

BENTONVILLE -- A Benton County sheriff's detective was justified when he shot and killed a man last month, according to Benton County Prosecuting Attorney Nathan Smith.

Smith released the findings of an investigation into the shooting of Nelson Amos, 71, Wednesday.

Smith concluded Vector Xiong had reasonable belief that Amos would immediately use deadly force against him.

Xiong was placed on administrative leave after the shooting. He returned to duty Thursday, according to Meyer Gilbert, chief deputy of the sheriff's office.

Deputies were called to 22891 Falling Springs Road in Decatur shortly before noon Oct. 15 after a resident reported gunfire being heard on Amos' property.

Amos had exhibited strange behavior for months prior to the shooting, according to Smith's letter.

On Oct. 15, Amos called 911 to report he was being harassed by someone driving up and down the road . A neighbor called 911 minutes after Amos' call to report Amos was firing guns.

Sheriff's deputies Sgt. James Bradley and Casey Kensinger went to speak to the neighbor, then attempted to make contact with Amos.

Amos called 911 to report he was being harassed by deputies and told the dispatcher someone needed to come pick up the deputies or "you can pick them up in body bags," according to the letter.

The deputies approached Amos' property line and saw him riding a tractor and holding a shotgun, the letter says. He got off the tractor, put the gun down and walked to them. Bradley checked Amos for weapons and found none, according to the letter.

Amos admitted to firing several rounds from a .22-caliber pistol that day but denied shooting at his neighbors, the letter says.

Amos called 911 and told the dispatcher he would shoot the deputies if they did not leave. The deputies had probable cause to arrest Amos for terroristic threatening, the letter says.

Deputies lost sight of Amos when he drove his tractor back toward his house. Amos made another 911 call and told the dispatcher he could still see the deputies and claimed he would shoot them if they did not leave.

Amos drove his tractor back toward the roadway. Bradley made numerous requests over a loudspeaker directing Amos to get off the tractor and walk toward the deputies, according to the letter.

Xiong arrived on the scene and took up a position along the fence line, armed with a rifle, the letter says.

Amos drove toward the deputies, who told Amos to get off the tractor and not to reach for anything, according to the letter.

Amos stopped and got off, and Xiong observed Amos pull a pistol out of his pocket, according to the letter. The gun fell to the ground. Amos raised his hands, the letter says.

Amos told deputies they needed to leave and turned to pick up the pistol off the ground, according to the letter. Amos pointed the gun at Xiong, who shot Amos twice with the rifle, the letter says. 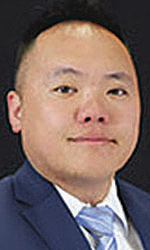 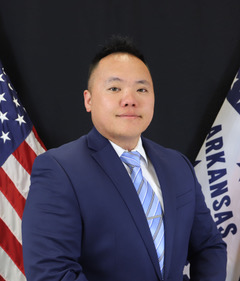