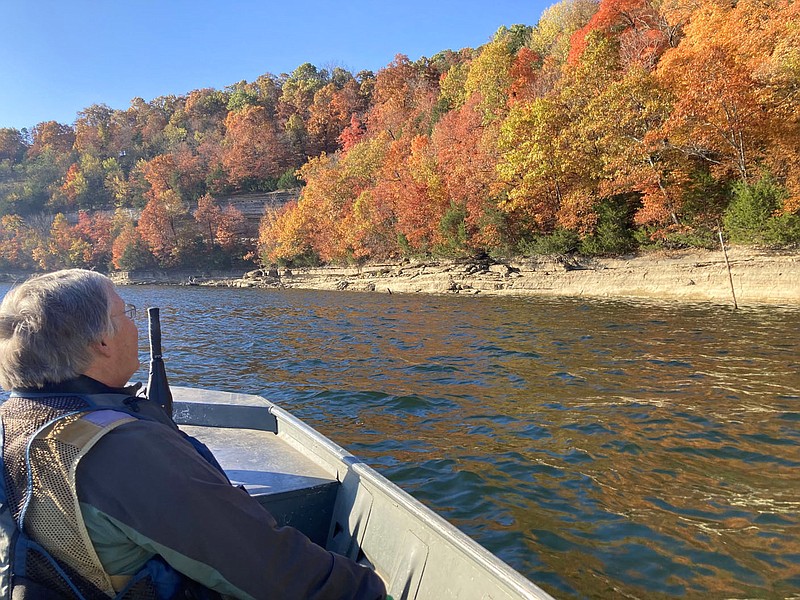 Wildlife watchers who show up in October are the early birds when it comes to catching the fall migration of waterfowl, raptors and song birds at Beaver Lake.

A clear, chilly morning on Oct. 28 finally felt like autumn after temperatures in the 80s a week earlier. Joe Neal of Fayetteville didn't figure this weather change would be the one to send birds flying south. It's those November cold fronts that get geese by the thousands winging south high in the sky and bald eagles by the dozens flocking to Beaver Lake.

But late October produced a banner day of bird watching on the 31,000-acre lake in the Rocky Branch area.

"This is the widest part of the lake and a great area to see waterfowl," Neal said peering through binoculars. A moderate breeze rocked the aluminum boat while Neal scanned the shoreline. His friend, a birding novice, did the driving.

The pair were on the water only minutes when they spotted a log three times as long at the 16-foot boat bobbing on the waves. Turned out it wasn't wood at all but a gaggle of 75 coots grouped in tight formation.

"They get in tight groups like that to protect themselves from bald eagles. Eagles eat a lot of coots," said Neal, who's written numerous books and hundreds of articles about birds and birding. "They come through in good numbers during migration."

"Rails are adapted to walking on land. There's not much webbing on their feet."

Feathers took a back seat to foliage for awhile one-half mile east of Rocky Branch Park as the crow flies. Here Neal admired a bluff cloaked in majestic autumn hues of reds, oranges and yellows. Indian Bluff, as some call it, is one of the most colorful on the entire lake in October and early November.

"As long as we have berries on the cedar trees we have cedar waxwings," Neal said.

"This has turned into a bonanza of a day," Neal said, even though the major fall migration push was days away.

The next birds we'd see, Neal predicted, would be horned grebes and lots of them. During fall, Slate Gap usually has the largest concentration of the small duck-like birds of any place in Arkansas.

"There's lots of shallow water here that they like. Horned grebes feed on everything that lives in the water," Neal said.

In one flock he counted 42 horned grebes and one pie-billed grebe. Only birders like Neal who have spent their lives studying birds could tell the difference.

Grebes nest west and north of Arkansas, but are at Beaver and other lakes in fall and winter.

Turned out late October did not disappoint in spotting lots of birds.

"But what's surprising is what we didn't see," Neal said. "No ducks and not one loon."

That changed big time when mid-November ushered in frigid temperatures that send ducks, geese and loons, too, winging south. 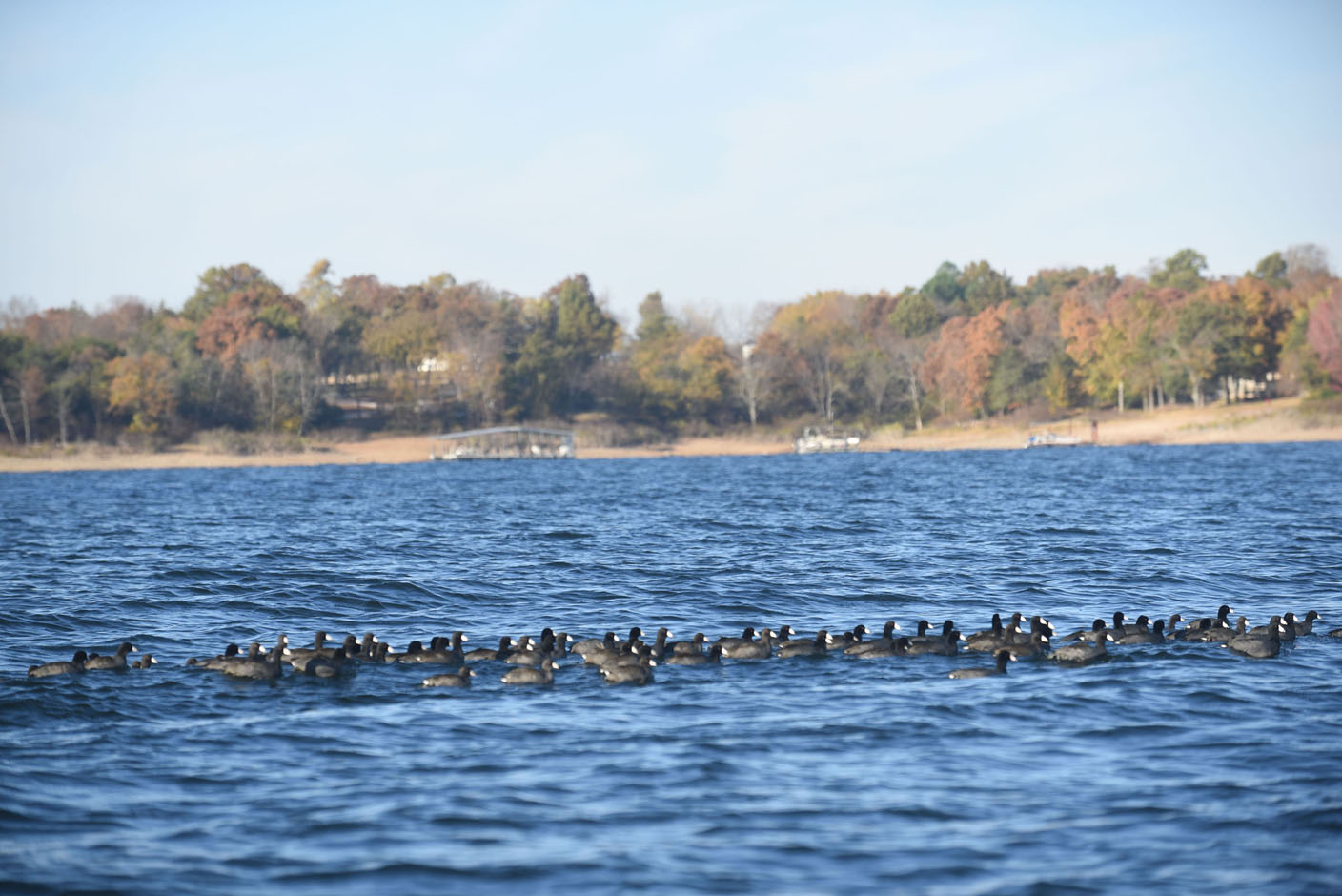 A flock of coots bobs on the waves. Coots are often seen at Beaver Lake swimming in tight flocks for protection from bald eagles. (NWA Democrat-Gazette/Flip Putthoff) 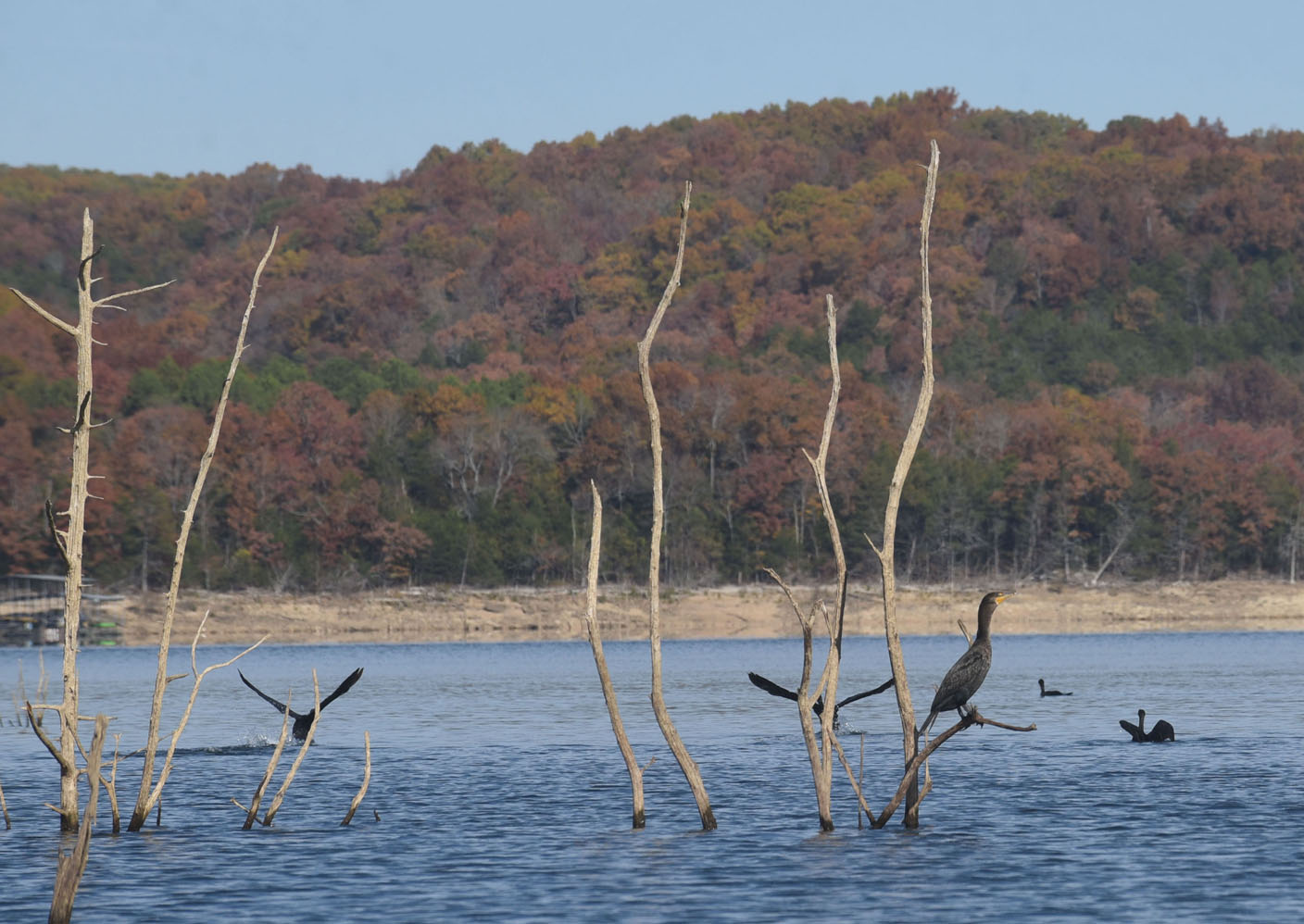 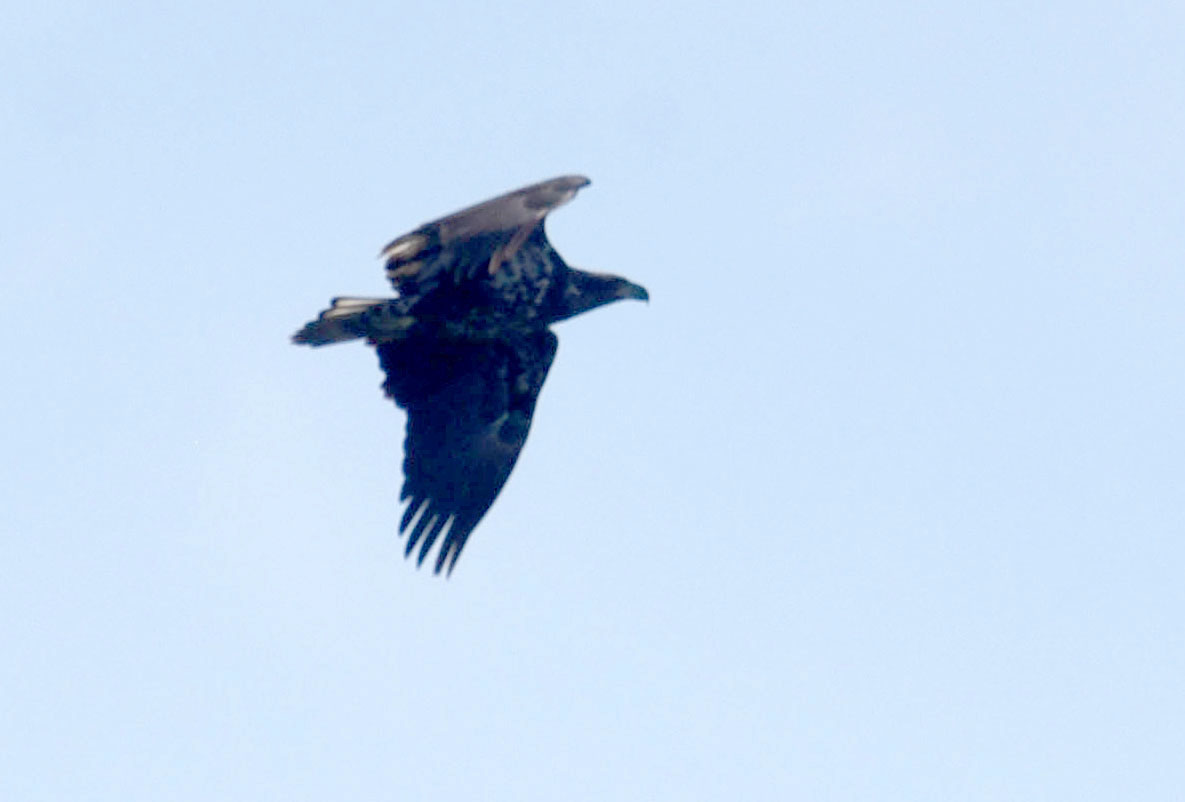 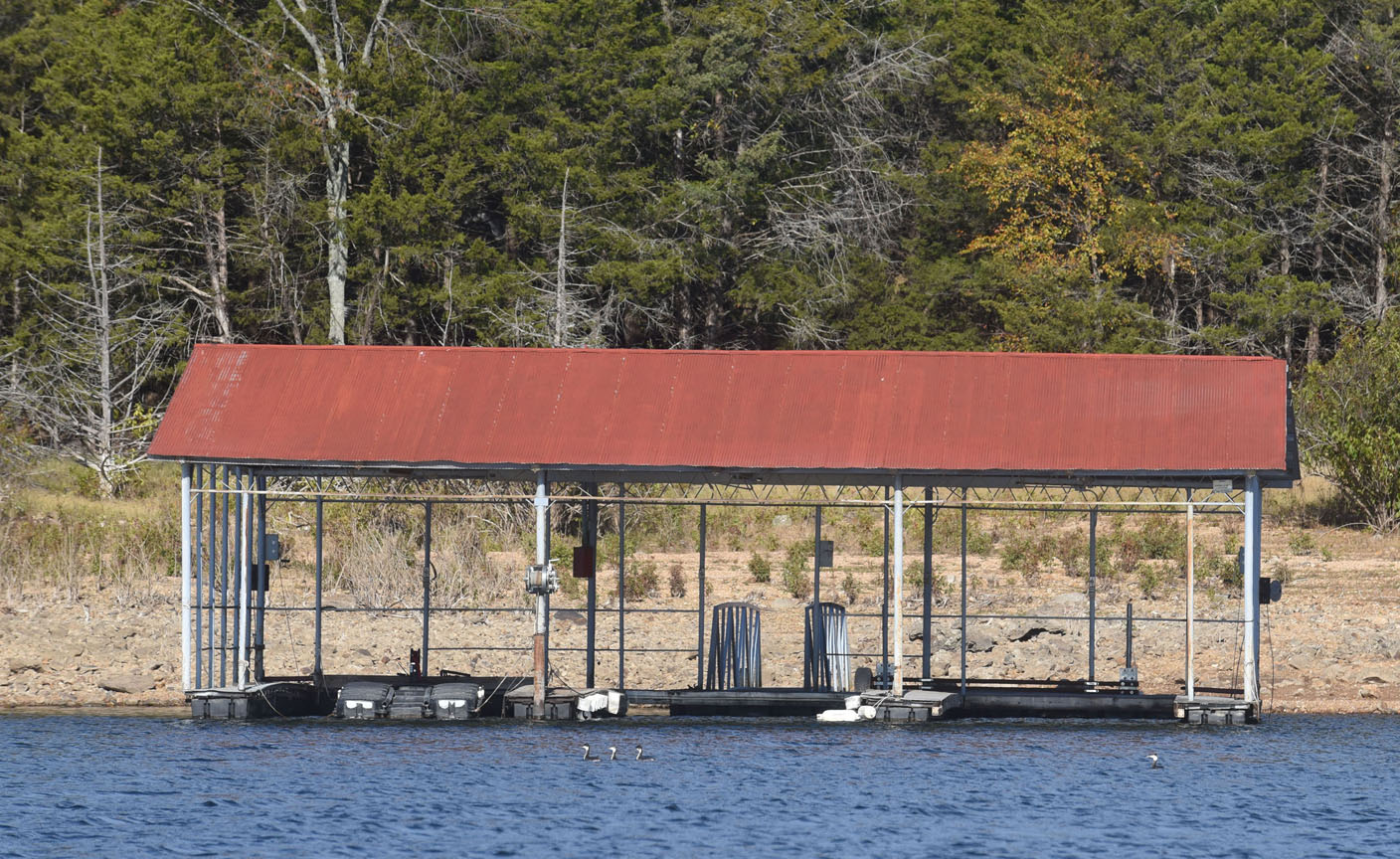 Horned grebes swim Oct. 28 in front of a dock north of Rocky Branch park. The Slate Gap area north of the park attracts some of the highest numbers of grebes in Arkansas, Joe Neal said. (NWA Democrat-Gazette/Flip Putthoff)
More News

Birds of a feather

Beaver Lake is a haven for seeing birds flying over the water and roosting in shoreline trees. Late fall and winter are the best seasons to see bald eagles and all manner of ducks and geese. Herons and vultures round out the aerial show.

Print Headline: Wonders over the waves