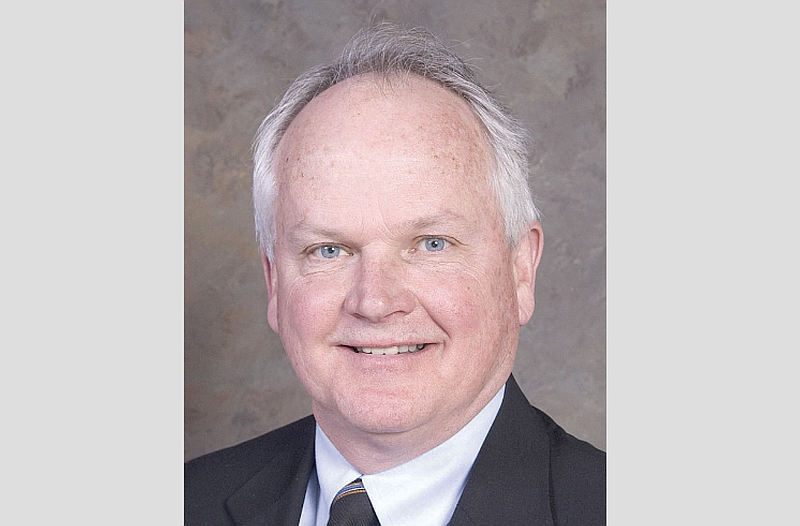 State Rep. Steve Magie has been reelected to a sixth term after Faulkner County election officials certified the results of the House District 56 race Monday.

With 100% of results reported, official results are:

Minner requested a recount that began Friday and continued into Saturday evening. The recount did not change the result, which led Minner to issue a statement conceding the race.

"While the results of the recount did not change the outcome of the race, the transparency and speed with which they accomplished the recount leaves nothing to be desired," Minner said in a statement. "We are fortunate in Faulkner County to have such professionalism and integrity in our elections."

But Magie, a retina surgeon, ran a campaign as a centrist Democrat, pitching voters on his support for low taxes and for public schools. He was one of the few Democrats who voted to accelerate a $500 million tax cut during the special session in August.

Minner, 30, is a lawyer from Conway who worked in the Arkansas attorney general's public protection department and campaigned on being a fresh face for the district. Minner said he supported more school choice and lower taxes.

The closeness of the race led to House Speaker Matthew Shepherd postponing a meeting last week to determine committee assignments for members.