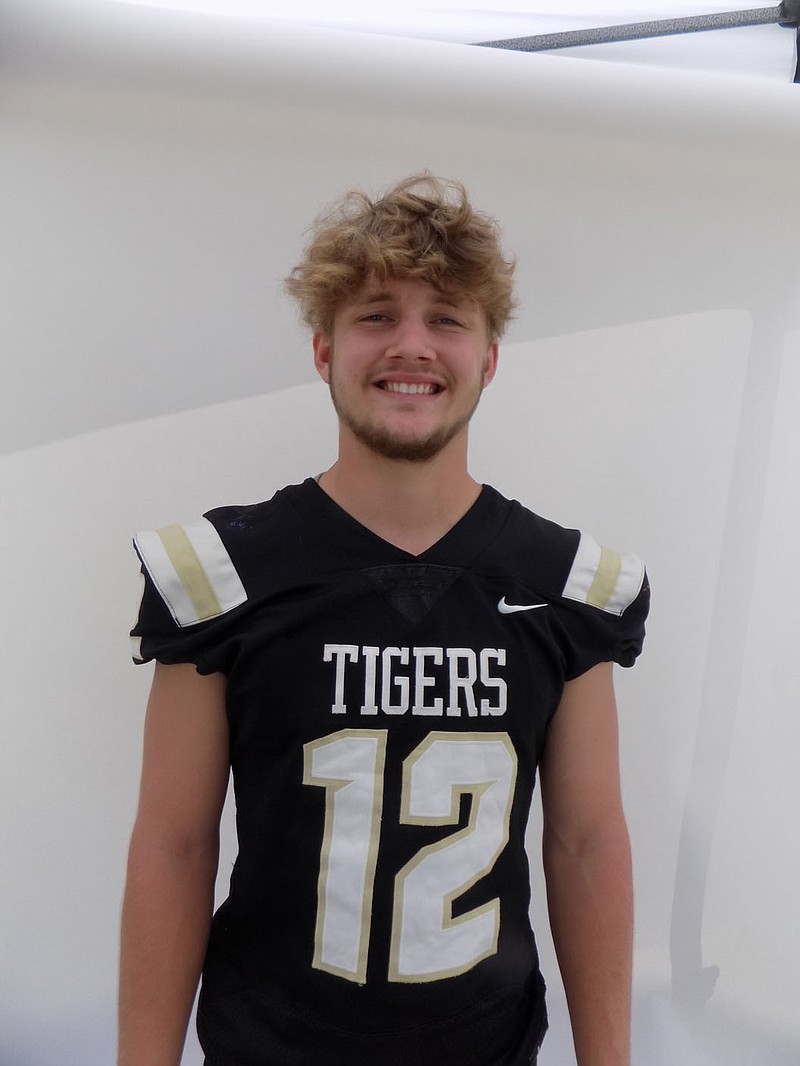 Scott scored three touchdowns and compiled 242 yards of total offense while leading Charleston to a 42-0 victory over Centerpoint in a second-round playoff game in Class 3A. The win avenged a playoff loss to Centerpoint last year and advanced the Tigers to a third-round game against Newport.

Scott showed off his arm strength in the first quarter when he connected with Bryton Ketter for a 56-yards touchdown pass. He then displayed his running ability when he broke free for a 49-yard touchdown that put Charleston in control at 28-0 early in the second quarter.

"It all started up front," Scott said. "The line played so well. On the long pass, I had all the time in the world. During the few runs I had, I wasn't getting touched until the second level. Those guys up front made it all happen."

Charleston's victory was a reversal from last season when Centerpoint eliminated the Tigers 28-23 in a second-round game.

"It feels really good to win this one after how last year ended," Scott said. "I feel like we really played this game for those seniors last year. We wanted it bad."

Williams contributed on offense, defense, and special teams in Shiloh Christian's 69-32 victory over Little Rock Mills in a Class 5A state playoff game at Champions Stadium. The win advanced the Saints to a third-round against Camden Fairview.

Williams ran for 200 yards and five touchdowns on 17 carries. The junior scored on runs of 14, 48, 13, 20 and 9 yards. He also recovered a fumble on defense and had a big kickoff return on special teams to set up a touchdown.

Like Scott, Williams credited his teammates up front for the success he had on offense in Friday's playoff game.

"I could not have done it without my O-line," said Williams. "This team has my back every single play. I couldn't do this without these guys." 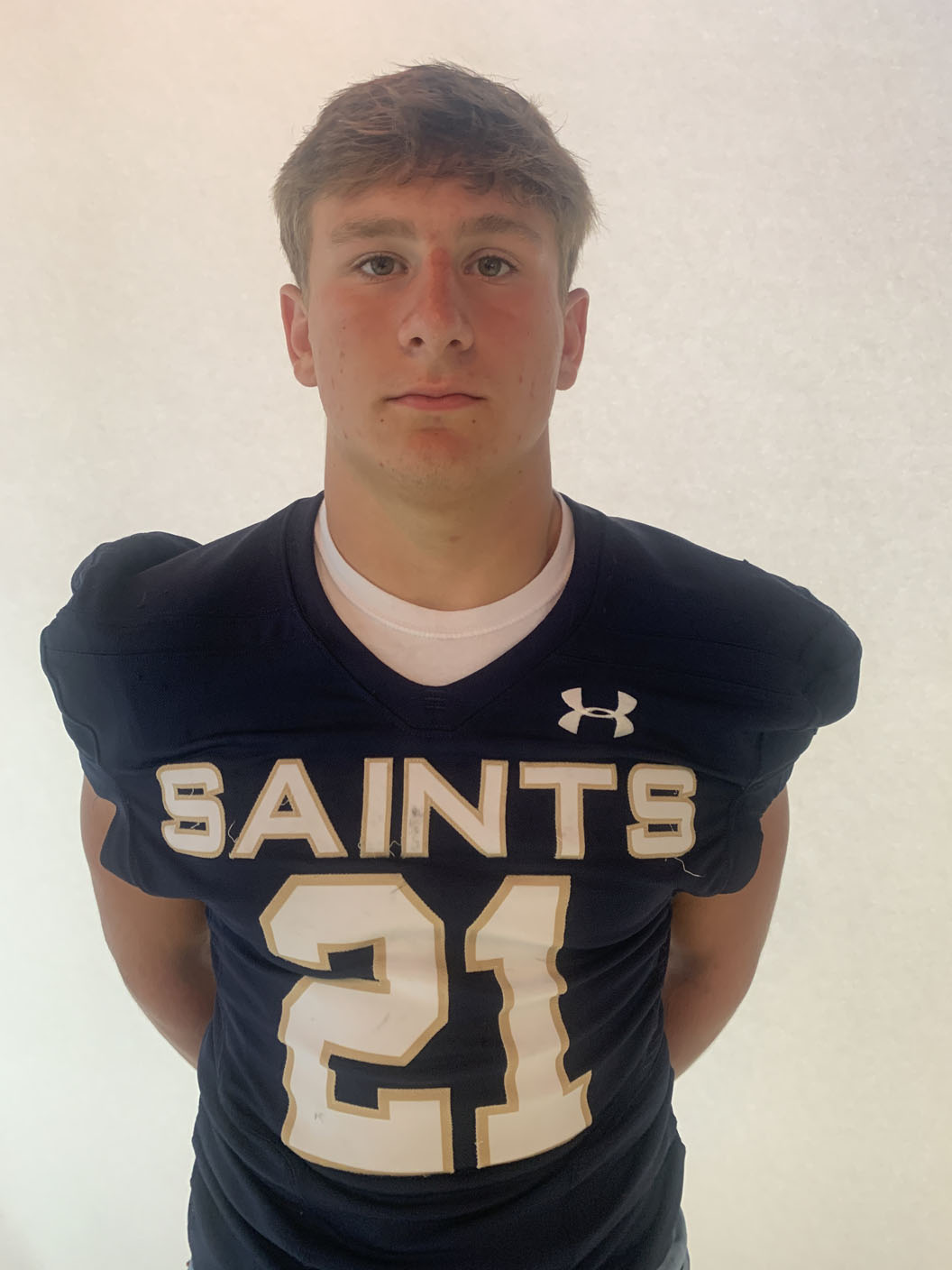