Rogers man sentenced to 25 years in prison for raping girl 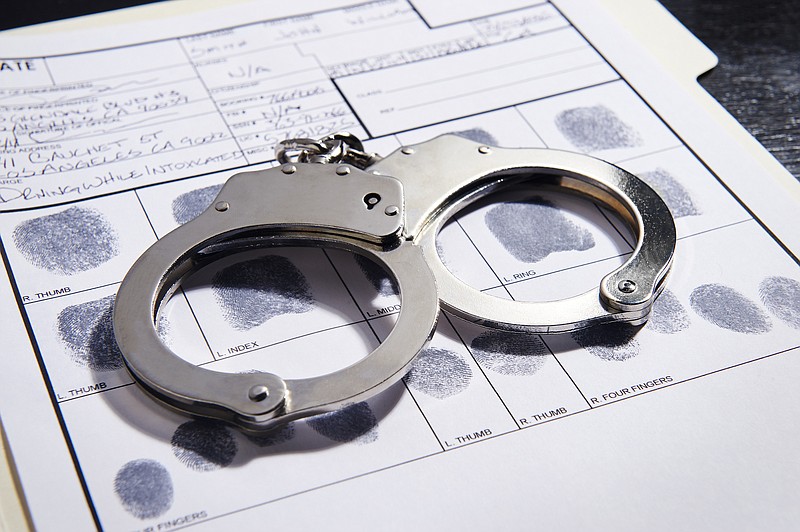 BENTONVILLE -- A Rogers man was sentenced to 25 years in prison after admitting to raping a girl.

Mezquita admitted to having sexual contact with the girl, according to the affidavit.

The girl's mother and grandmother were present in court.

Mezquita declined to comment when the judge gave him the opportunity to speak.