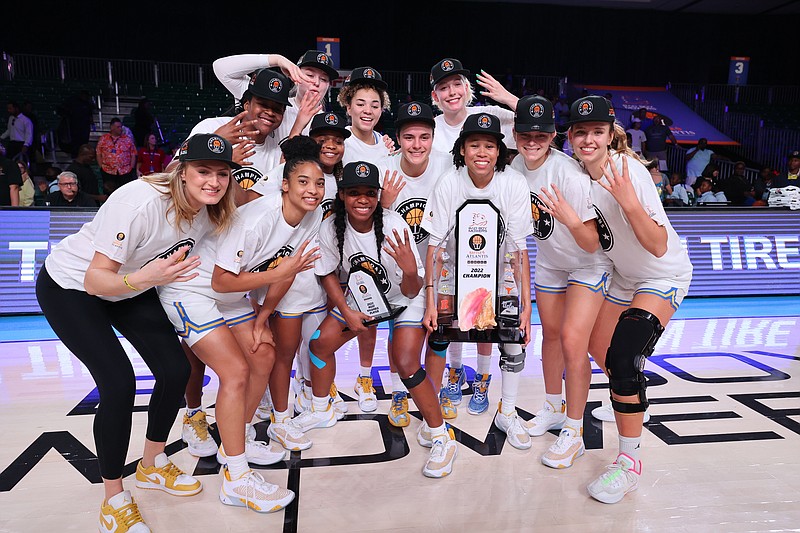 PARADISE ISLAND, Bahamas -- UCLA took down an AP Top 25 team with a marquee name, earned a ranking of its own, then finished off a big 24-hour span by hoisting the Battle 4 Atlantis championship trophy.

Much of the attention on the Bruins (6-0) had centered on their No. 1-ranked recruiting class, but it was the veterans who took over down the stretch -- tournament most valuable player Charisma Osborne (fourth year), Camryn Brown (fourth year) and Conti (graduate transfer from Wake Forest).

Osborne, Brown and Conti combined to score eight of UCLA's last nine baskets starting from late in the third quarter.

Chloe Marotta scored 15 points to lead the Golden Eagles (5-1), and Jordan King had 10 points before fouling out early in overtime.

It marked the highest-ranked opponent the program has beaten since moving to Division I for the 2004-05 season.

The 6-1 sixth-year forward helped the Jackrabbits (4-2) regroup after blowing most of a 17-point third-quarter lead against the Cardinals' defensive pressure. She did just about everything, scoring 10 of the team's final 11 points over the last four minutes.

Hailey Van Lith scored 26 points for the Cardinals (4-2), though no other Louisville players scored in double figures.

Kitley, the reigning ACC Player of the Year, secured her third double-double of the season to help Virginia Tech (4-0) open with four consecutive victories for the seventh straight year.

Isabel Palmer had 12 points and six assists off the bench for Utah, which shot 59% from the field and made 27 of 28 free throws.

PARADISE ISLAND, Bahamas -- Amina Muhammad had 14 points to lead four players in double figures as Texas beat Rutgers in the seventh-place game at the Battle 4 Atlantis.

Shay Holle, Aaliyah Moore and Sonya Morris each had 13 points for the Longhorns (2-3), who snapped a three-game skid.

They didn't have any major problems Monday night with the Scarlet Knights (3-4), who have an eight-player roster.

Kaylene Smikle scored nine points to lead Rutgers, which shot 30% for the game.

PARADISE ISLAND, Bahamas -- Yvonne Ejim scored the go-ahead basket inside with 12.4 seconds left and Gonzaga survived three missed shots by Tennessee on the final play to win in the third-place game at the Battle 4 Atlantis.

Ejim scored 20 of her 22 points after halftime to go with nine rebounds for the Bulldogs (5-1), who closed a three-day stay in the Bahamas with two wins against ranked opponents.

Jordan Horston finished with 19 points for Tennessee (2-4), which fell 12 spots in Monday's new AP Top 25 poll after losing to now-No. 20 UCLA in Sunday's semifinals. They went 1-2 in their Atlantis appearance, falling to 2-4 for the first time since the 1981-82 season. 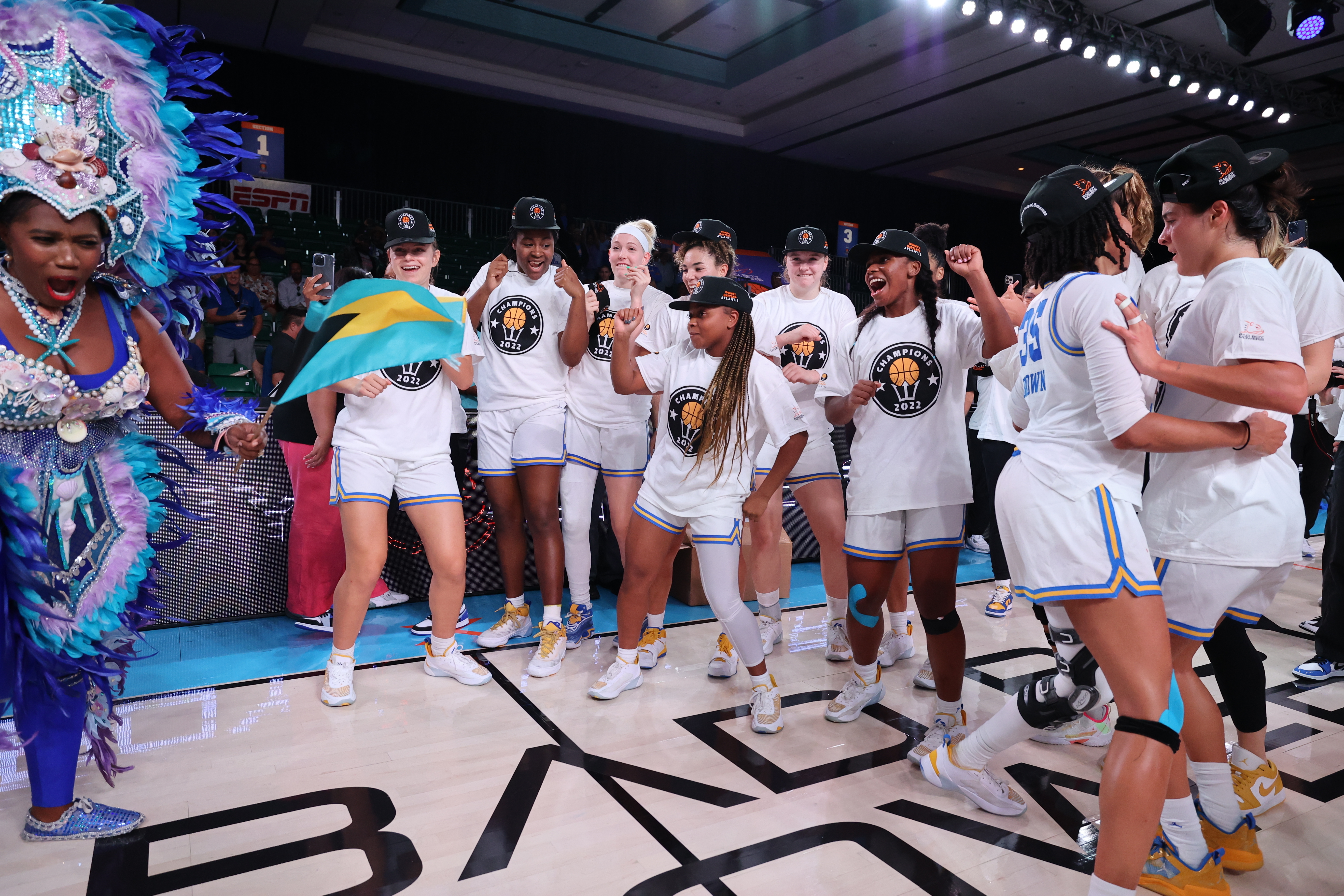 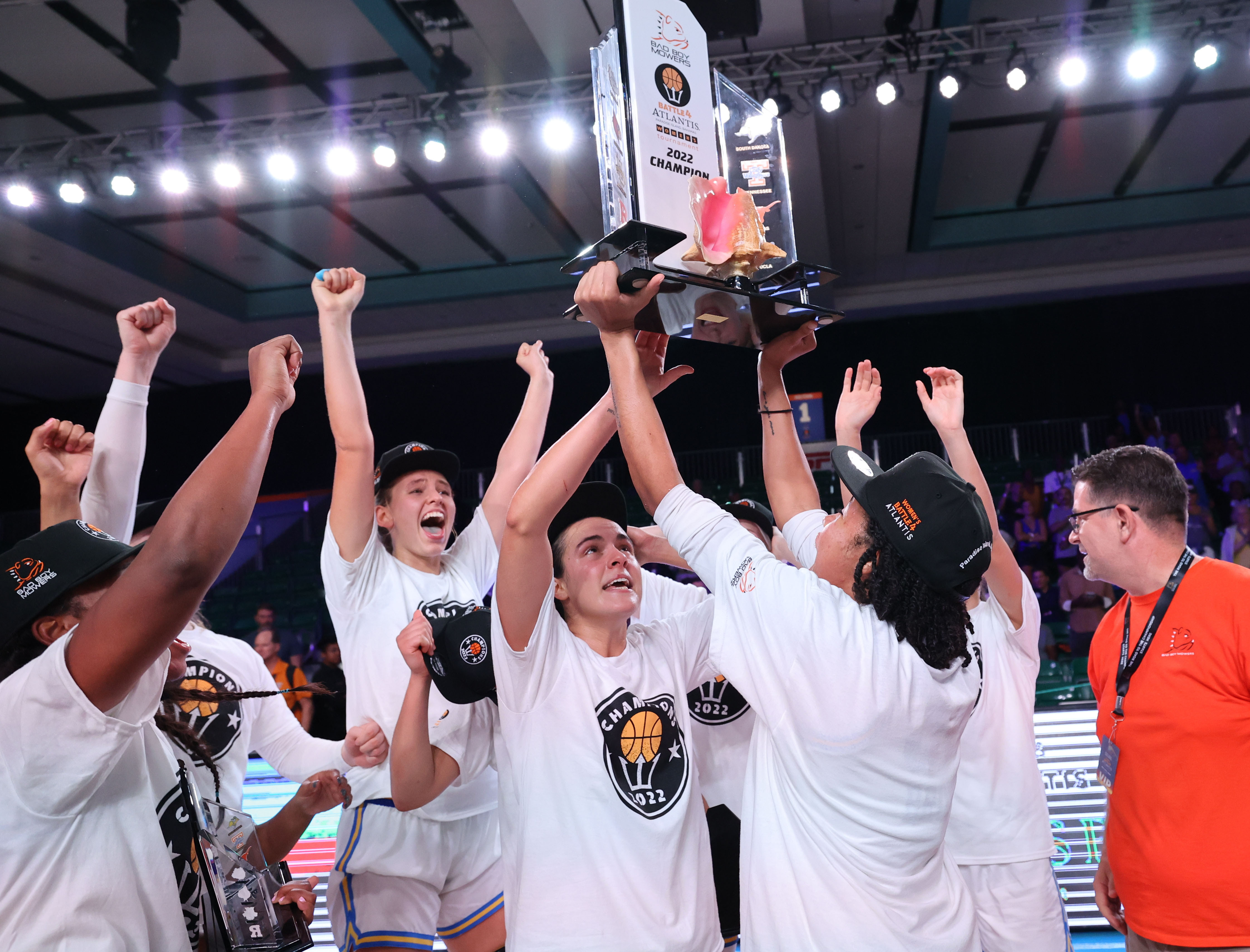