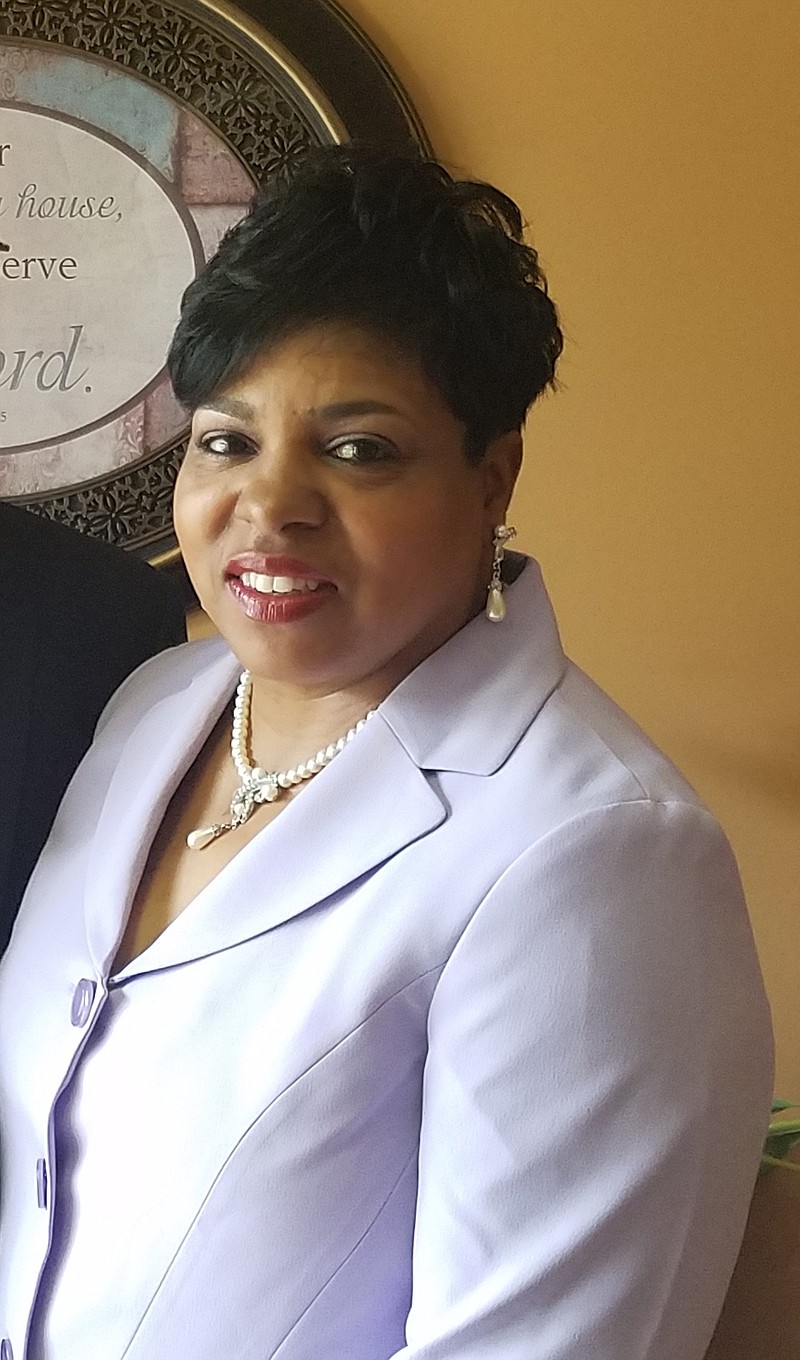 Dot Dunn Hart of White Hall was named the Arkansas Extension Homemakers Council’s (AEHC) Delta District director last year and this year, she’s been asked to chair AEHC Cares. The two-year, statewide program that will focus on mental wellness and suicide. Both programs are part of the University of Arkansas System Division of Agriculture’s Cooperative Extension Service. (Special to The Commercial)

Currently, Dot Dunn Hart is only half way through her two-year term as Delta District director for the Arkansas Extension Homemakers Council, but she's been asked to chair a newly formed committee: AEHC Cares.

Like AEHC, it's part of the University of Arkansas System Division of Agriculture's Cooperative Extension Service.

AEHC Cares was born out of an idea focusing on mental health awareness that she and Mary Ann Kizer, Jefferson County Family and Consumer Sciences agent, presented to AEHC when applying for a $500 mini grant to be used in Jefferson County, Hart said.

Their proposal was denied.

However, Debbie Thompson, AEHC president, asked to sit down with the two women and talk about developing their mental health/suicide awareness idea into a project that could touch all 75 counties in Arkansas.

Their proposal found a larger voice.

FOCUSING ON MENTAL WELLNESS AND SUICIDE

AEHC Cares is a new two-year, statewide community service project, which Kizer said she hopes is ready to go by spring 2023.

Brittney Schrick, extension assistant professor and family life specialist for the Division of Agriculture's Cooperative Extension Service, will help with the development of the program.

It will include the training of 14 Extension Office employees who will be available to counties around the state that want to host a QPR (Question, Persuade, Refer) program, Kizer said.

QPR is training that's geared toward recognizing the warning signs of suicidal thinking, behavior or an attempt, and encourage a person at risk to get help, Kizer said.

The committee's name is subject to tweaking as they move forward in fully developing it, but Hart said their mission will not change and they will work hard to reach every extension office in the state.

She is referencing the importance of the three-digit number that routes callers to the National Suicide Prevention Lifeline.

As of July 16, this system is available to everyone in the United States.

It's a number every Arkansan should know by heart, because suicide is the second leading cause of death in Arkansans between the ages of 10 and 34.

But young people aren't the only ones struggling, according to the Centers for Disease Control and Prevention (CDC).

Hart, a White Hall resident, understands how suicidal attempts or deaths can impact the individual and the entire family.

Fortunately, for the people she knew, these were only attempts and both survived and are leading protective lives.

Although the program will focus on mental health awareness, Hart said, the program won't diagnose or offer treatment.

"Our organization can help bring awareness to the problems of mental health.

It's a good time to focus on it for many reasons," Hart said.

For example, the covid years were and continue to be hard for many people of all ages, and many people are just now digging themselves out of isolation and are suffering from depression.