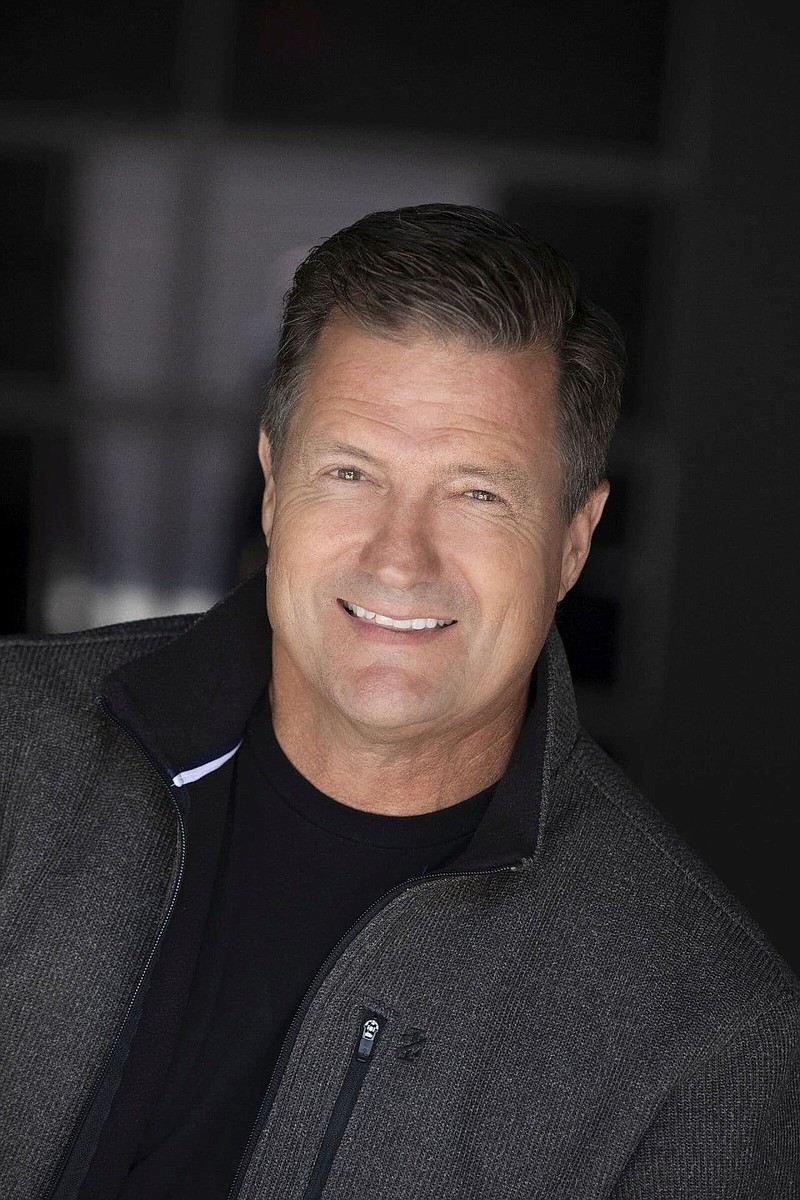 Greenbrier’s Dean Denton’s movie career continues to flourish; his latest role — which he says is the “biggest part” ever — is as an aircraft carrier commander in the Korean War drama “Devotion.”

"This is the biggest part I've ever had. I have a total of four or five scenes," he said last week.

In perhaps his most pivotal scene, Denton addresses the pilots to tell them that they are headed for combat.

"I have a pretty big monologue. I go into this training room and tell them to get ready because we're going to war. That was a tough day of filming. It was nerve-racking, but it went great."

The movie is based on the real-life story of the friendship between naval officers Jesse Brown, played by Majors, who was the first Black aviator to complete the Navy's basic flight training program, and Tom Hudner, played by Powell. Based on the 2017 book "Devotion: An Epic Story of Heroism, Friendship, and Sacrifice" by Adam Makos, the movie was directed by J.D. Dillard and also stars Christina Jackson, Joe Jonas and Thomas Sadoski.

The film details the difficulties Brown faced because of his race.

"It's an incredible story about Jesse Brown," Denton says. "They were so hard on him because he was the first African-American to go through this and they treated him differently. For him to make it, it's just remarkable."

Filming took place in Savannah, Ga., and Denton says he was on set for a total of five weeks in early 2020.

"I think they wanted to film on an actual ship, but they ended up having to build a [replica] ship and with CGI added the water and all that, but it looks real."

Wearing the period-appropriate uniform and being surrounded by vintage aircraft was like stepping back in time, he says.

"I went to wardrobe and did a fitting and they had seven or eight different costumes, but we ended up just using one or two. Once you put that on and get to the set, with all the planes and equipment, you felt like you were really there."

The 60-year-old Denton has been busy as of late. He played St. Louis Rams scout David Gillis in the 2021 film "American Underdog" and also has a small role in "The Peripheral," Amazon's new sci-fi thriller starring Chloe Grace Moretz.

"We shot that in Asheville, N.C., last September and I played a Tennessee state trooper. I was hoping I was going to work in every episode, but I got killed in the first one," he says with a laugh. "I don't think they are going to have me back."

Denton is also in "The Line," which should be released next year. The movie, about a hazing incident that turns deadly, stars Alex Wolff, Bo Mitchell, Halle Bailey and John Malkovich. It was shot at the University of Oklahoma.

"That was cool because my parents went to college there," Denton says. "I play the dean of the college who kicks these guys out of school. It was a lot of fun, and I think it's going to be a really good film."