OPINION | BRENETTE WILDER: Who Told You That? 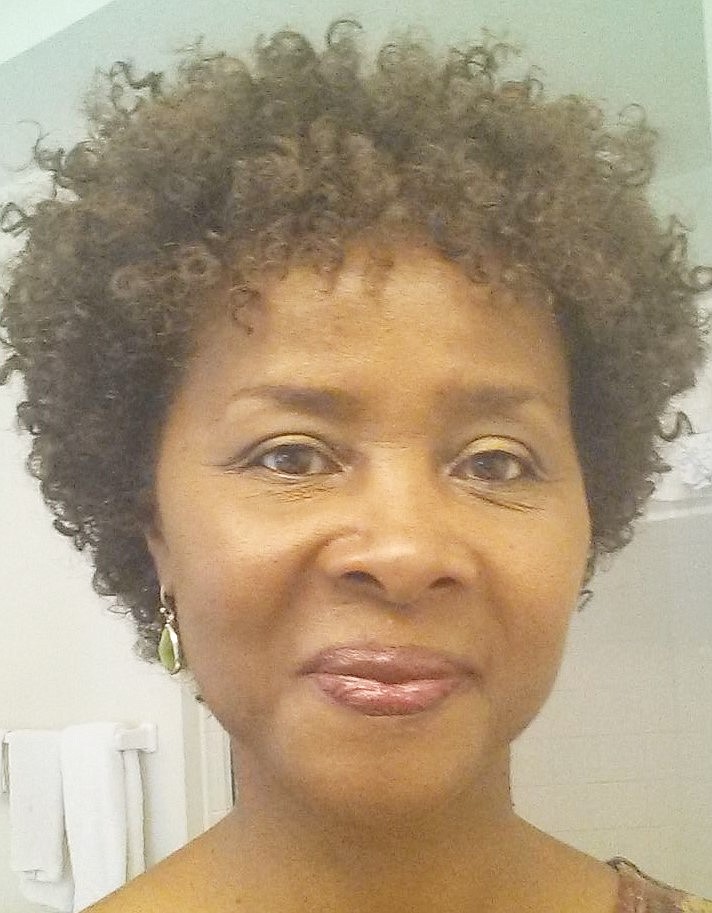 There is no doubt that school is one of the most exciting experiences a child can have. When knowledge, fun, and creativity are incorporated into learning, curiosity is sparked and growth is accelerated. Starting at home is the first step. But, beyond a child's home training, teachers become co-influencers that impart self-worth, leadership, and importance into a young mind.

It was not until 1976 that I realized how my childhood and teen educators impacted my life. When I graduated from high school, I felt that I could accomplish anything.

In contrast to my nurturing high school days, my freshman year in college felt uncharted. Professors didn't meet with my parents to keep my progression on track. They were not my educational cheerleaders. I had to manage my own educational future from this point on.

In fact, it was my college English teacher, that awakened my first feelings of less than, when she red-marked my writing assignment with the comment, "you write like you talk." And, the craziest thing is that I actually allowed her to crush me in a lasting way.

Maybe that's why whenever I write to you, I feel inadequate. Even though her voice doesn't have power over me anymore, it is still filed in my memory bank labeled "who not to listen to."

She didn't realize that the student under her influence was God's workmanship. He crafted me (and you) with the best of Himself. When He molded us in His image, He didn't hold anything back. And, if that's the case, who told you that you are less than the sum of everything God put in you? Never believe anyone over God. When He calls you into service, He will certainly equip you to do it.

If He calls you, opportunities will come. People will benefit from what you are assigned to do. And, by the way, if you happen to write like you talk, then the Holy Spirit can translate His message into "citified" language, "countrified" language, "urbanized" language, and any other language dialects for those that have ears to hear.

When God inspired me to write my first book, I could have easily said, no. I recall even thinking, "God, you can't possibly use my writing voice." In fact, my college professor red-marked my assignment stating the opposite.

But then, I remembered, Philippians 4:13. "For I can do everything God asks me to with the help of Christ who gives me the strength and power." Psalm 16:2 "I said to the Lord, 'You are my Master! Every good thing I have comes from you'."

If I had listened to the discouraging memory, I would have missed out on the joy of service. A "no" response would have redirected a God-opportunity to another servant of God. My doubt could have kept my writings unread and useless.

When people with good intentions go against what God is preparing you for, talk it over with God. Do you remember David? When God sent Samuel to anoint David as king of Israel, David's own father failed to see the potential in David. Unfortunately, his father's vision was earth bound and blinded to what God could see. His father Jesse, saw a good-looking boy; a hard-working shepherd. He was the runt of the bunch, the youngest. But God saw a man after His heart.

Unknown to David, God had been preparing him to lead and protect human sheep while he was shepherding animals for his biological dad. He was being trained to be a protector when he fought off wild animals attacking his dad's sheep. His warrior skills were being sharpened everyday working a normal life.

And, these skills, in the fullness of time, defeated a Philistine named Goliath that was blaspheming the name of God. Did you know that David was a writer too? He wrote poems and scripture recorded in the bible. Now millions are encouraged and led to salvation by his words, simply because he trusted God.

Who told you that you were not good enough? They don't know what you can become. Can they see the plans God has for you? If your plans are self-driven, I can't vouch for them, but if it's God's plan, I believe God will certainly work things out for His good. Don't give up. Keep trusting Him.

Reflecting back, I see clearly that nothing, I mean nothing, can stop the Lord Almighty. Not you, not me, not even a college professor. It doesn't matter how well we can perform a duty. God simply wants us to believe Him. Trusting God is more important than our abilities. "The Lord, the God of battle, has spoken -- who can change his plans? When his hand moves, who can stop him? ― Isaiah 14:27"

Brenette Wilder, (formerly of Altheimer, Ark.), is president of Kansas City Teen Summit, blogger at (wordstoinspire105953116.wordpress.com), and author of Netted Together (https://nettedtogether.org.)

Editor's note: Pastors, ministers or other writers interested in writing for this section may submit articles for consideration to shope@pbcommercial.com. Please include your phone number and the name and location of your church or ministry. Writers should have a connection to Southeast Arkansas.

Print Headline: Who Told You That?