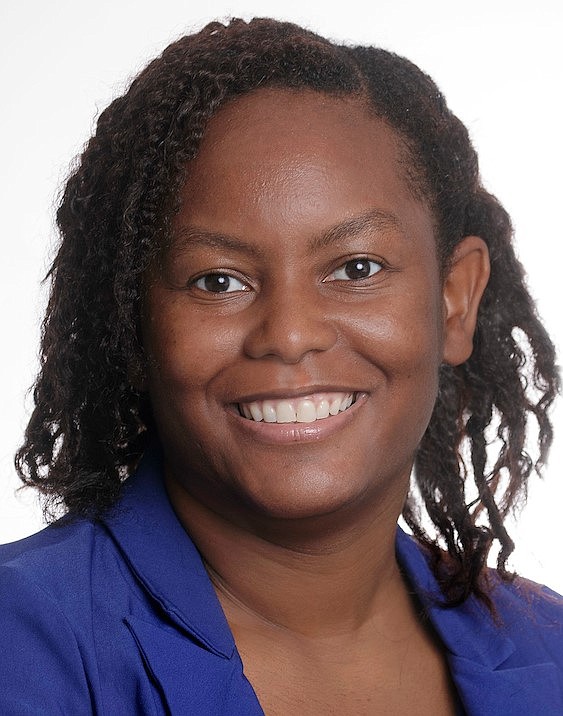 A University of Arkansas at Little Rock student and U.S. Navy veteran is planning to help fellow veterans with her career in social work after Arkansas social workers helped her through one of the darkest times in her life.

"I'm just grateful for a new start," said Jameice Flowers, a senior social work major from McGehee. "The transition to civilian life was hard for me and in a way I'm still transitioning. I don't know where I would have been without the help of social workers and without the Military Student Success Center and other people who have guided me along the way.

"They've added so much to my life," she said in a UALR news release.

Flowers decided to join the Navy after a recruiter visited McGehee High School when she was in the 11th grade. She served from 2008-2013 as a hospital corpsman, essentially the equivalent of an Army medic.

"I was able to do jobs that most nurses do today," Flowers said. "I assisted in the emergency room, labor and delivery, and ICU."

She worked at a naval hospital in Guam and a Navy medical center at Portsmouth, Va. She even spent about six months on a humanitarian mission aboard the U.S.N.S. Comfort to provide medical care in nine countries from Jamaica to Haiti.

"It's pretty much like a joint effort between different countries, military branches, and different medical organizations like Operation Smile," Flowers said. "They go out and assist third world countries that need medical assistance for their people. We do a lot of surgeries. It was definitely a nice experience to have."

After Flowers medically retired from the Navy, she attended school in Virginia with plans to become an ophthalmic medical technician. When the university she was applying to lost their program coordinator and temporarily stopped accepting new students, she moved back to her home state of Arkansas in 2015 with the hopes of attending the University of Arkansas for Medical Sciences.

"I was accepted there and ended up getting triggered during my studies," she said. "I focused on my mental health for two years and decided not to go back to what I was doing previously. I decided to go into social work instead."

Flowers referred to her recovery from PTSD as a dark time in her life but said she's grateful to the dedicated social workers who helped her.

"I chose social work because when I had pretty much hit rock bottom, it was social workers that helped me through it," Flowers said. "For me, it's more paying it forward. That is why I want to work with the veteran population. I was able to get out of a bad space that I was in through the help of social workers."

Flowers continued working with veterans last year at the UALR Military Student Success Center, where she helped military students and their family members apply for educational benefits and helped them transition to college life. She is now a social work intern at Chicot Elementary School.

"My time as a student has been pretty great, and the social work department is great," she said. "I love all my professors. I especially enjoy Professor Kelly Moore, who has been with us through the very beginning. Having the Military Student Success Center has been helpful in guiding me and motivating me to stay. I'm a great student, and I make great grades.

"It's good to have the center there and have other people like myself to talk to. Travis Weigel has been great throughout my entire time here. He's helped me in so many different ways and taught me to be more independent and reliant on myself. I know I have that department to talk to someone who can understand where I am coming from," Flowers said. 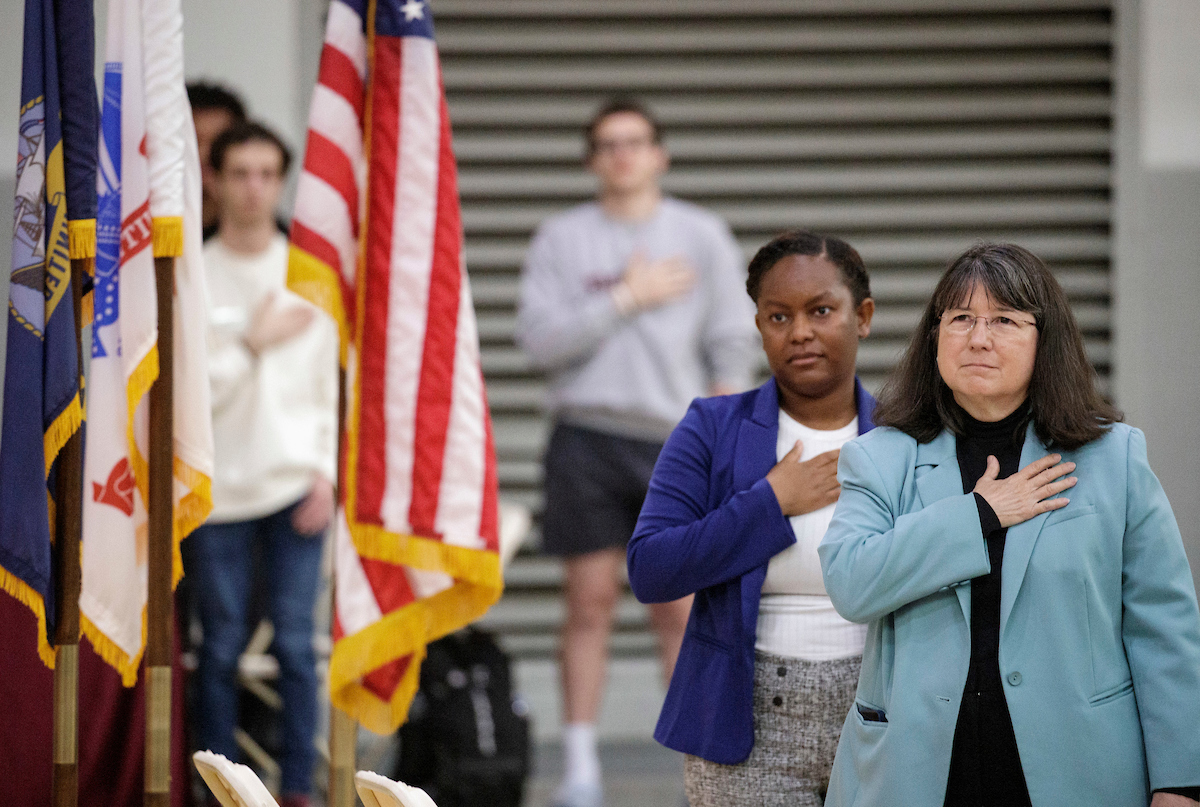