Illinois man sentenced to 14 years for armed robberies in Arkansas 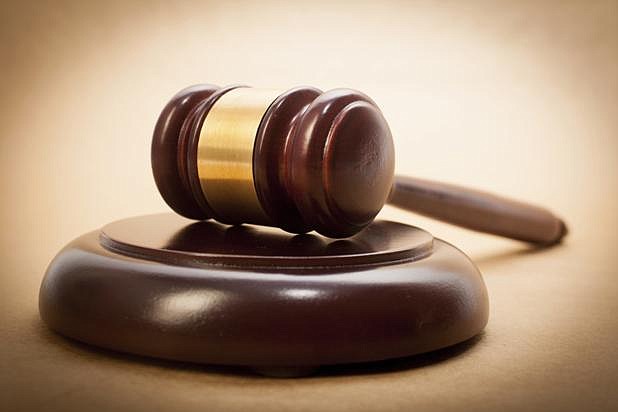 A 34-year-old Illinois man has been sentenced to 14 years in prison for a pair of armed robberies in Little Rock and North Little Rock.

The holdups occurred three months apart. The first was May 11, 2021, at the Exxon at 2601 W. 65th St. in Little Rock where a man wearing a hoodie and a mask pulled a gun to steal three cartons of cigarettes at about 4 a.m. after he entered the wrong pin code for his credit card. Police said he pulled the gun when clerk Laretta Heyland approached him when he started walking out with the cigarettes.

Shawn Anthony Bridgeman of Gibson City, Ill., was arrested after the Aug. 9, 2021, robbery at the Cell Phone Repair Center at the Lakewood Village shopping center in North Little Rock. Employee Rehman Aslam was held up by a bald man with a gun wearing a blue shirt and white pants.

Searching the area, police came across a bald man in khaki pants and a gray T-shirt who ran when officers attempted to talk to him. Police chased the man into Shoe Carnival, where he ran into the restroom. Officers arrested him, identifying him as Bridgeman.

Once North Little Rock police had Bridgeman in custody, they discovered Little Rock detectives had been looking for him for more than two months.

Little Rock detectives had used surveillance video from the Exxon to figure out who the robber was, showing the recording to neighboring convenience stores and motels.

Eventually, investigators ran across Junior Velazquez, 27, an acquaintance of Bridgeman's who said he saw Bridgeman with cartons of cigarettes after Bridgeman had said he was going to the Exxon. Velazquez further told police Bridgeman had a gun that he'd purchased the same day as the holdup. Police also found Bridgeman's fingerprint at the scene.