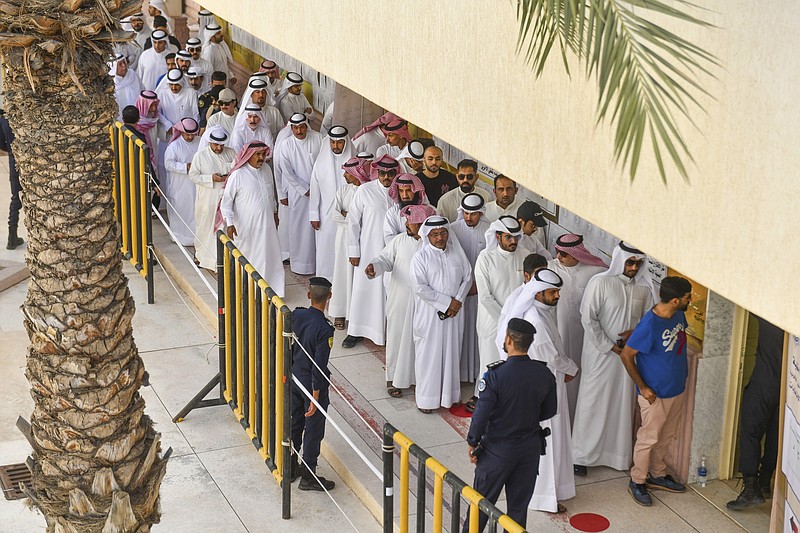 KUWAIT CITY -- Voters in Kuwait chose to shake up their parliament, sending conservative Islamist figures and two women to the assembly in the Arab nation's second election in less than two years, according to results released Friday.

Voters appear to have been motivated by growing complaints about official corruption.

Kuwait's Islamist opposition accuses the government of graft and mismanagement, frequently grilling ministers over their involvement in the misallocation of public funds. But experts say such candidates could push back on social reforms and protections of women's rights and freedoms.

"If those candidates come forth with conservative social positions it will divide those who are pushing for reforms," said Kristin Smith Diwan, a senior resident scholar at the Arab Gulf States Institute in Washington.

She noted that 17 elected lawmakers had signed a widely criticized "values pledge" that calls for gender segregation in Kuwaiti schools and a ban on mixed dance parties.

"Those candidates who are willing to make this a strongly polarized issue did well," she said.

Two women were also elected, after the last elections in 2020 saw the sole female legislator in the assembly lose her seat.

The new assembly will include 27 new members, around a dozen of whom served in previous assemblies, local media reported.

Kuwait has the freest and most active assembly in the Persian Gulf, but political power is still largely concentrated in the hands of the ruling Al Sabah family, which appoints the prime minister and Cabinet, and can dissolve the assembly at any time.

Sheikh Meshal has vaguely threatened "forceful measures" if these elections fail to break the gridlock between the appointed Cabinet and the democratically elected assembly.

That could mean the dissolution of parliament by royal decree or constitutional decision.

The squabbling has prevented the assembly from passing basic economic reforms, including a public debt law that would allow the government to borrow money, leading to the depletion of its general reserve fund despite its vast oil wealth.

Kuwait has the world's sixth-largest known oil reserves and hosts some 13,500 American troops. 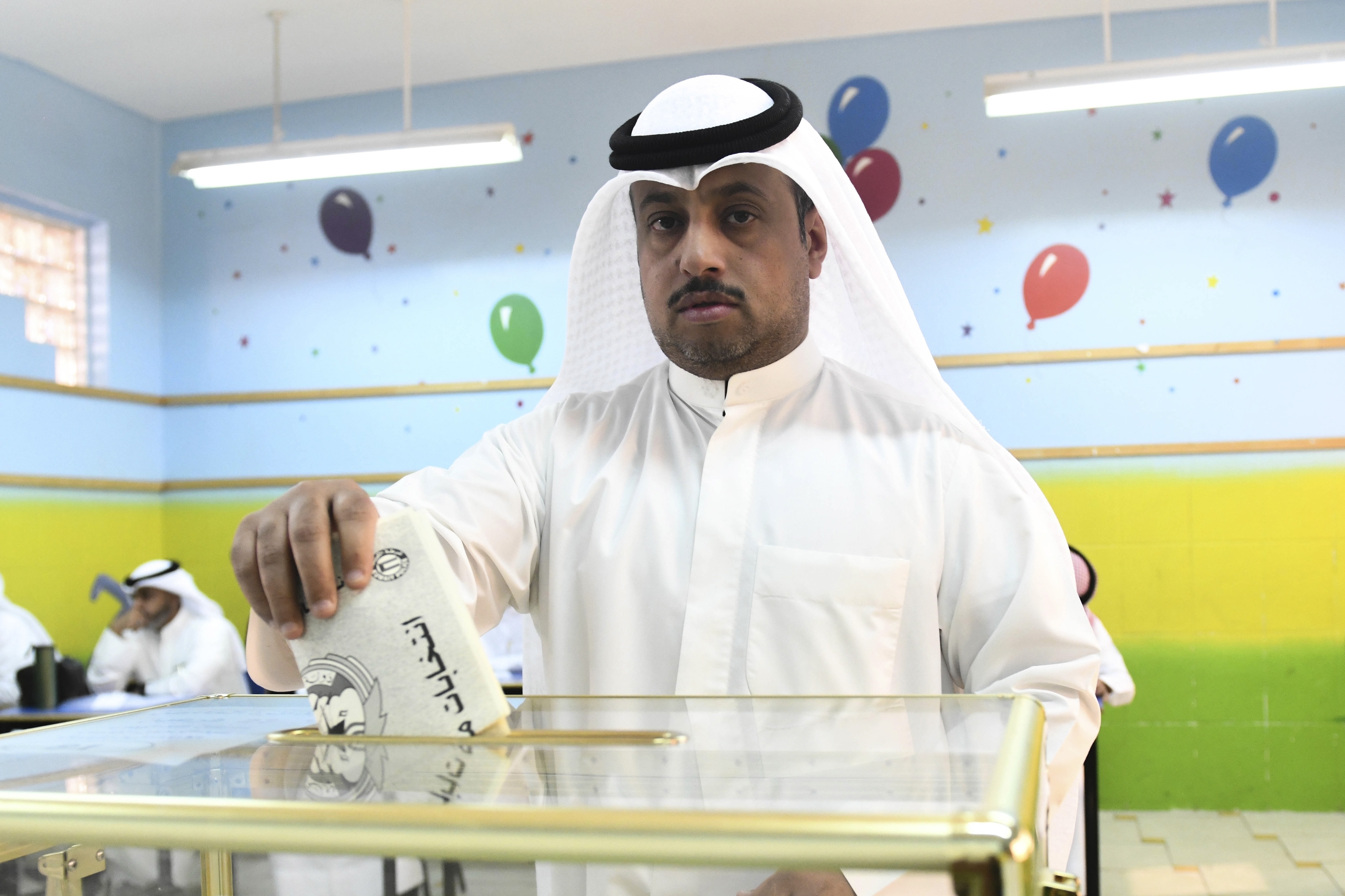 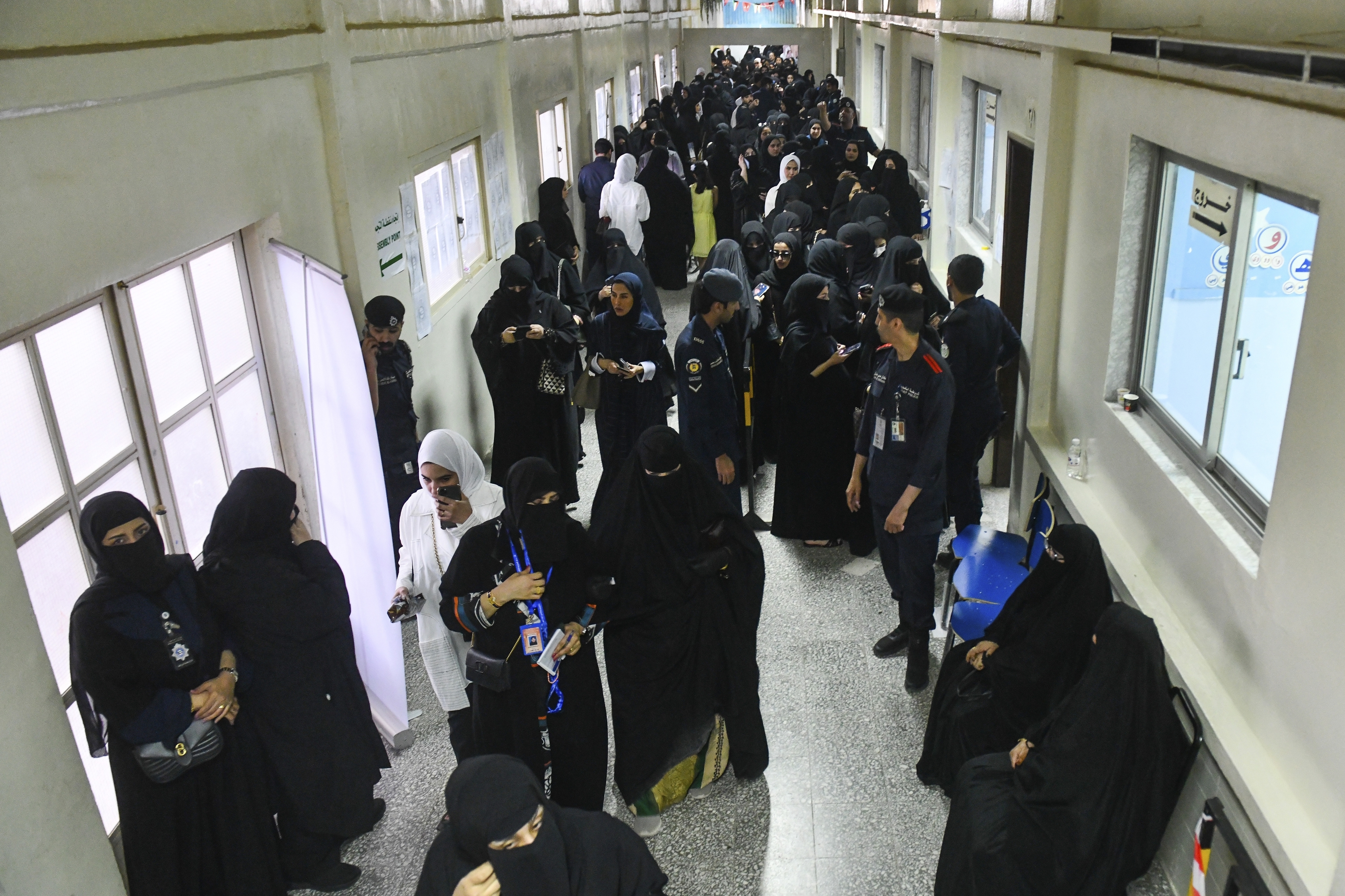