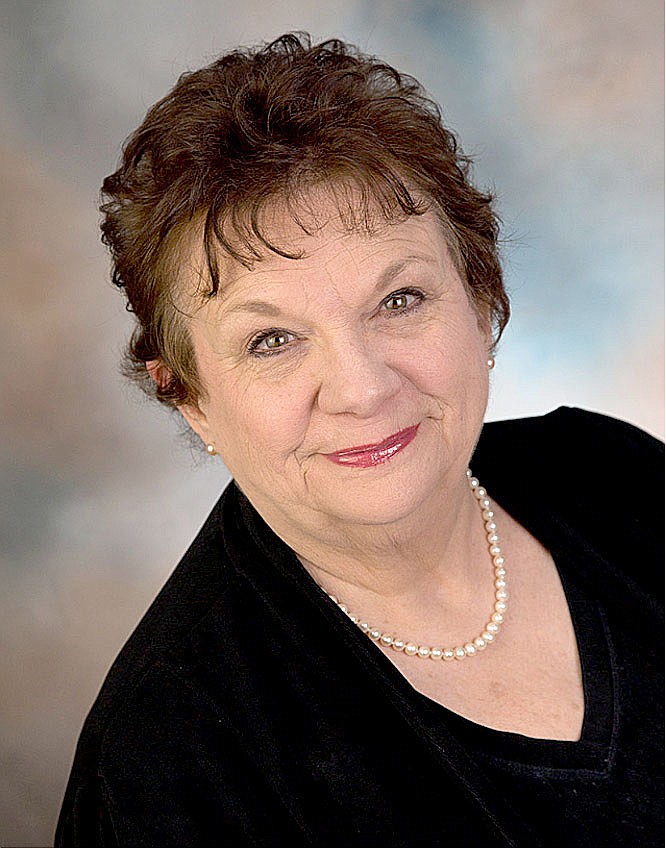 FAYETTEVILLE -- Jerry Hunton of Prairie Grove, a former Washington County judge, state representative and Lincoln School Board member, will be one of two individuals honored today by the Washington County Historical Society.

Joining Hunton as a Distinguished Citizen of Washington County will be Judy Brittenum of Fayetteville, a retired professor of landscape architecture at the University of Arkansas and a Master Gardener.

The duo will be honored in a 3 p.m. ceremony at the Mt. Sequoyah Retreat Center in Fayetteville, during the annual meeting of the historical society, according to Lee Ann Wiederkehr, president of the group.

The event will not be a banquet, but there will be a dessert bar following the annual meeting and awards presentations.

Tickets for the event are $15. To purchase tickets online at washcohistoricalsociety.org or call the historical society office at 479-521-2970, leaving a phone message with your name and the number of tickets you need.

The annual meeting of the historical society, which was formed 71 years ago, will feature a short business meeting and the election of a board of directors for 2023. The informal dessert bar will feature cake, pie, cookies and other tasty treats from several well-known Washington County bakers, according to the group.

Hunton served as a member of the Lincoln School Board from 1981-1991, as state representative from approximately 1991-1999 representing District 9 in western Washington County, and as Washington County Judge from 1999 to 2008.

Hunton had a long and distinguished career as a legislator and administrator on behalf of the citizens of Washington County, but the society is honoring him in particular due to his strong support for and leadership of efforts to preserve and renovate the Historic Washington County Courthouse.

Hunton's leadership came at a time when the courthouse had fallen into significant disrepair, and some were questioning whether the structure should be abandoned and possibly sold by the county, rather than investing in its restoration and use as a functioning facility.

Brittenum served 19 years on the Washington County Historical Society's Board of Directors from 2001 to 2018.

Her service to the society includes contributing as an executive board member. She is a person who values and builds relationships which made her a natural to fulfill the role of corresponding secretary -- writing in her artful script on behalf of the historical society to express appreciation to those who contributed their time and resources, according to the group.

In 2003, Brittenum became the chair of the Garden and Grounds Committee where she shared her expertise in landscape architecture and love of history for 16 years.

The Washington County Historical Society has been in existence since 1951 and is the longest continuous county historical society in the state. In April the group was the Diamond Award winner from the Arkansas Historical Association for outstanding service to Arkansas and its history. 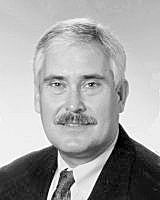