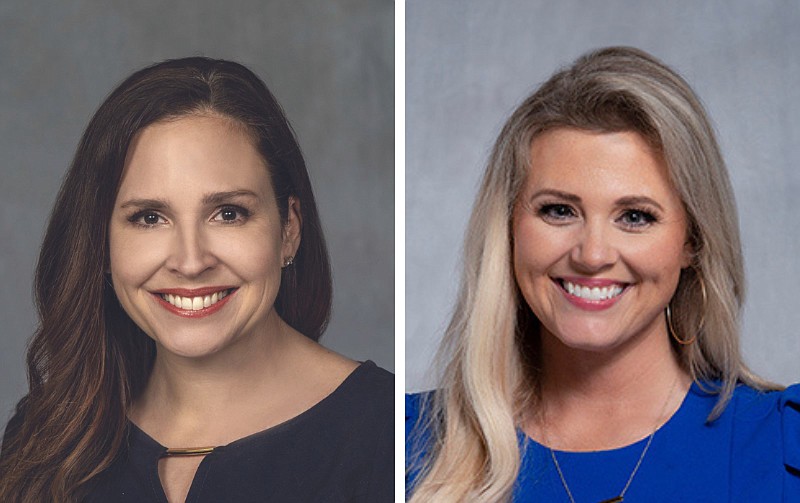 The two candidates vying to represent west Little Rock's District 75 in the Arkansas House of Representatives expect their race to be among the closest contests this November.

If history is any guide, the race will be a close one. In 2020, Democrat Ashley Hudson narrowly defeated Republican Jim Sorvillo by 24 votes.

The newly drawn 75th District is a more compact version of District 32 that Hudson currently represents, making up most of west Little Rock, including Chenal Valley, Rock Creek and Woodland Edge.

Hudson, 43, is a one-term representative and attorney from Little Rock. She grew up splitting time between Little Rock and Paris, Ill., a small farming community. She has a bachelor's degree from Vanderbilt University and a master's and a law degree from the University of Arkansas, Fayetteville.

After winning her seat two years ago, Hudson says she can be a Democrat who can find common ground with Republicans in a GOP-dominated Legislature.

"If it's good policy, if it's a good law, I'll work with you regardless," Hudson said. "I think people in west Little Rock just want somebody who is intent on being a bridge builder and a good policymaker."

Republican candidate Heather Turchi, 38, is a small-business owner from Little Rock. Originally from Benton, Turchi moved to Little Rock to attend the University of Arkansas at Little Rock where she received a bachelor's degree. Along with family members, Turchi manages Kitchen & Bath Ideas, an architectural design firm.

Turchi has positioned herself as a non-ideological Republican who wants to overhaul the state's parole laws to crack down on crime. She said too many prisoners do not serve their full sentences, which contribute to Little Rock's crime problem.

Turchi said residents of District 75 will benefit from having a representative who is a member of a party that is in the majority, which means she will have more success passing bills through the Republican-controlled House.

Both candidates said education is a top priority in this race, with both supporting increased pay for teachers.

Arkansas ranks close to the bottom in the nation for teacher salaries with both Democratic and some Republican lawmakers arguing the Legislature needs to increase funding for their pay. Many schools around the state are short-staffed and have resorted to a waiver system to bring in people without a license to teach.

"I believe teachers need a raise, I will vote to give them a raise, but I also want local school boards and especially our local superintendent held accountable for every tax dollar that is spent," Turchi said.

Like most Republicans, when it comes to school choice and voucher programs, Turchi is a supporter.

"I think that every child, not just in my district but in the state, should have the opportunity [for] a great education," Turchi said. "And your economic status and your zip code should never be a factor on that."

To raise teacher, pay, Hudson said she supports the RAISE Act, a bill introduced by Democrats during the August special session. The bill proposed using some of the state's $1.6 billion budget surplus to earmark funding for increasing teacher pay. The bill called for raising teachers' annual salaries by $4,000 but died when the Legislature voted to adjourn.

"I think that plan makes a lot of sense and the bill is already done, but I'm open to looking at any of them that are presented so long as we get the dang thing done this time," Hudson said.

"[I wonder] if we devoted more time and attention to that rather than trying to figure out ways to divert public funding into private schools we might be better off," Hudson said.

With the state's abortion ban in effect, the issue has become a major topic for many voters.

A landmark U.S. Supreme Court ruling in June cleared the way for states to ban abortion. Soon after, Arkansas' abortion "trigger" law took effect, which bans abortion except in cases of a medical emergency for the mother.

Hudson said she wants to push for rape and incest exceptions in the state's abortion ban, saying it is the right thing to do and not doing so puts Medicaid funding at risk. Arkansas' Medicaid plan said the state should pay for abortions in the cases of rape, incest and medical emergencies, but that puts it into conflict with the state's trigger law, Hudson said.

Turchi said she supports adding rape and incest exceptions up to six weeks into a pregnancy to the state's abortion law. Turchi said she wants the state to fund free contraceptives, including Levonorgestrel, also known as the morning-after pill, to prevent unwanted pregnancies.

"I feel like we need to have the exemptions put back in for rape and incest," Turchi said.

Like many other Republicans, Turchi supports phasing out of Arkansas' income tax.

In August, the Legislature approved an acceleration of a $400 million tax cut. Turchi said the Legislature can use its budget surplus to gradually phase out the income tax.

"I don't want people leaving because of crime issues and because of heavy tax burdens," Turchi said.

On the ballot questions this November, Turchi said she will likely vote to legalize recreational marijuana for adults, saying the drug can have benefits for some suffering from trauma and anxiety.

"We legalized alcohol. I think alcohol is 10 times worse for you than marijuana is. That's just my personal opinion," Turchi said.

Turchi also said she is against raising the threshold for approving constitutional amendments from a simple majority to 60%. She said she supports the amendment that would give the General Assembly the power to call itself back into session.

Hudson said she is against phasing out the state's income tax, saying it will likely mean higher real estate and sales taxes.

"I start to worry that once we keep trying to just push it down in an effort to say we did it that we're going to start losing out on the ability to pay for other services," Hudson said.

Hudson also said she will likely vote in favor of marijuana legalization, saying it could bring in hundreds of millions of dollars in tax revenue.

"There is a huge potential for economic benefit, some of which can be used for cancer research," Hudson said. "Just in terms of practicality, cigarettes are legal, alcohol is legal, and we tax it."

On the other proposed amendments, Hudson is against increasing the threshold to 60% and for the General Assembly having the power to call itself back into session. 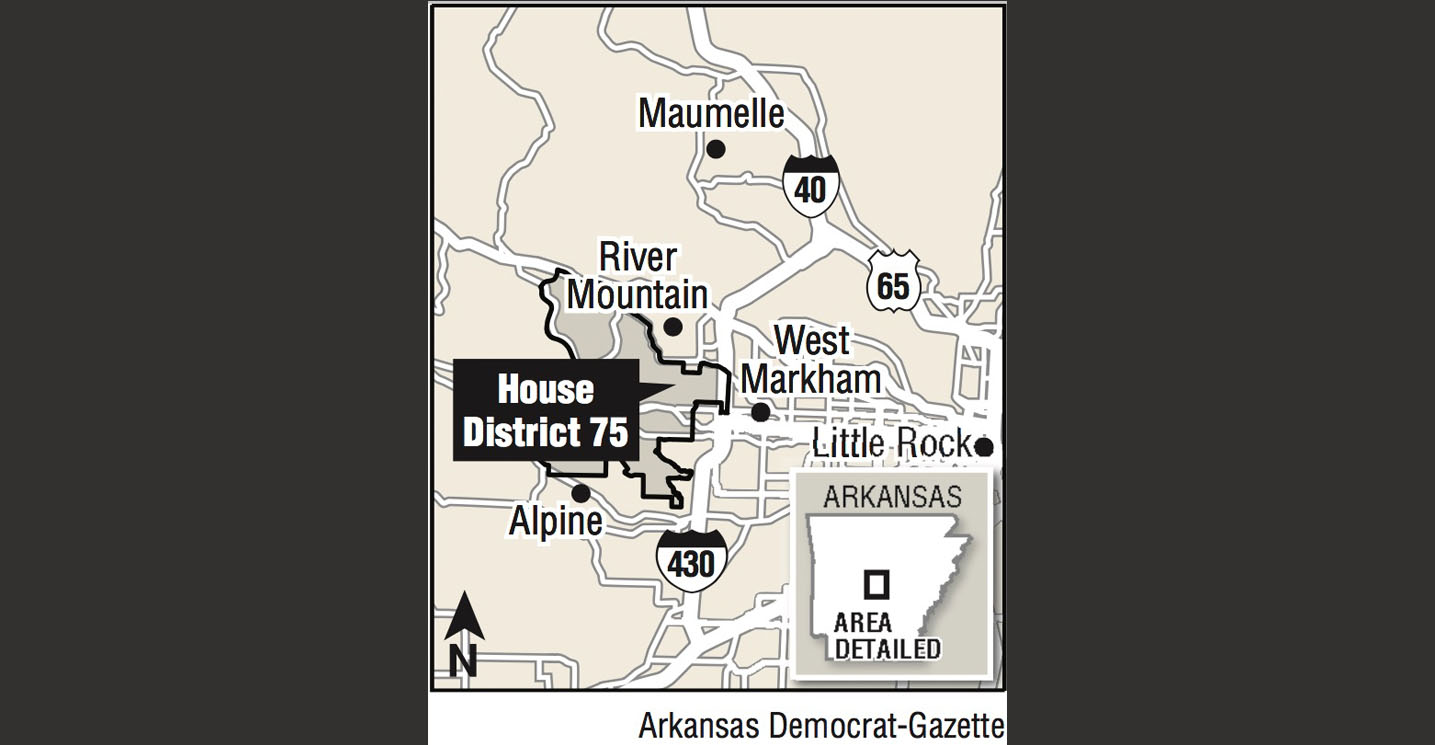