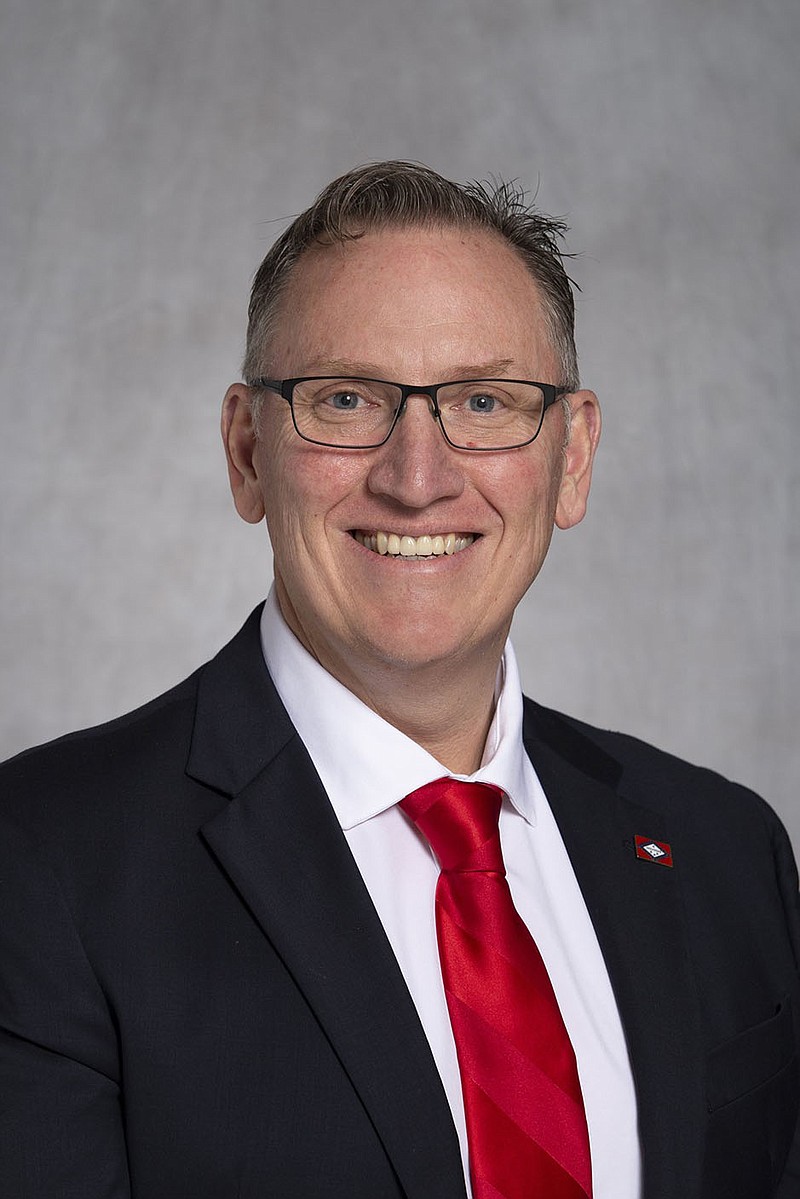 BENTONVILLE -- The most contested legislative race in Northwest Arkansas is in its final stretch in Benton County's House District 13.

This is Standerfer's first race and Richardson's third. Richardson came within 12 votes out of 1,880 cast of winning the 2018 Republican primary for House District 91. He tried again in the 2020 primary for the same House district but lost in a runoff.

The Legislature needs more representatives who understand technology, Richardson, director of technology for an engineering firm, said. Constituents in District 13 from the biggest businesses to families that cannot afford reliable internet service for their children need better worldwide web access, he said.

"There are kids in this district sitting in cafes doing their homework because they don't have wi-fi at home," he said of wireless internet connections.

"The challenge is we're headed toward certain levels of capacity now," Richardson, said. "This is a very diverse district with farm land but also businesses, hospitals and schools. They all need advanced technology."

Technology is not the only area he has experience in, Richardson said. He is a former farm owner who understands the needs of farmers in the district and a longtime Bentonville resident who has seen the effect of growth, he said.

Standerfer worked for four years at the Bureau of Legislative Research, the Legislature's staff whose duties include drafting bills the lawmakers request, before returning to Northwest Arkansas for her private law practice. She saw how successful legislating works. What she sees now is not it, she said.

"We're letting the extremists run away with it," she said of state government. "We don't need to spend a dime of taxpayer money on the agenda of the right or the left."

The Legislature needs to help Northwest Arkansas provide affordable housing as rents and home prices rise, she said. Her constituents and Arkansans in general want state government to efficiently provide for roads and public safety and to support schools.

"Good government is boring," she said.

"I am a small government girl," Standerfer said. "I want to remind the General Assembly as often as possible to know its place." 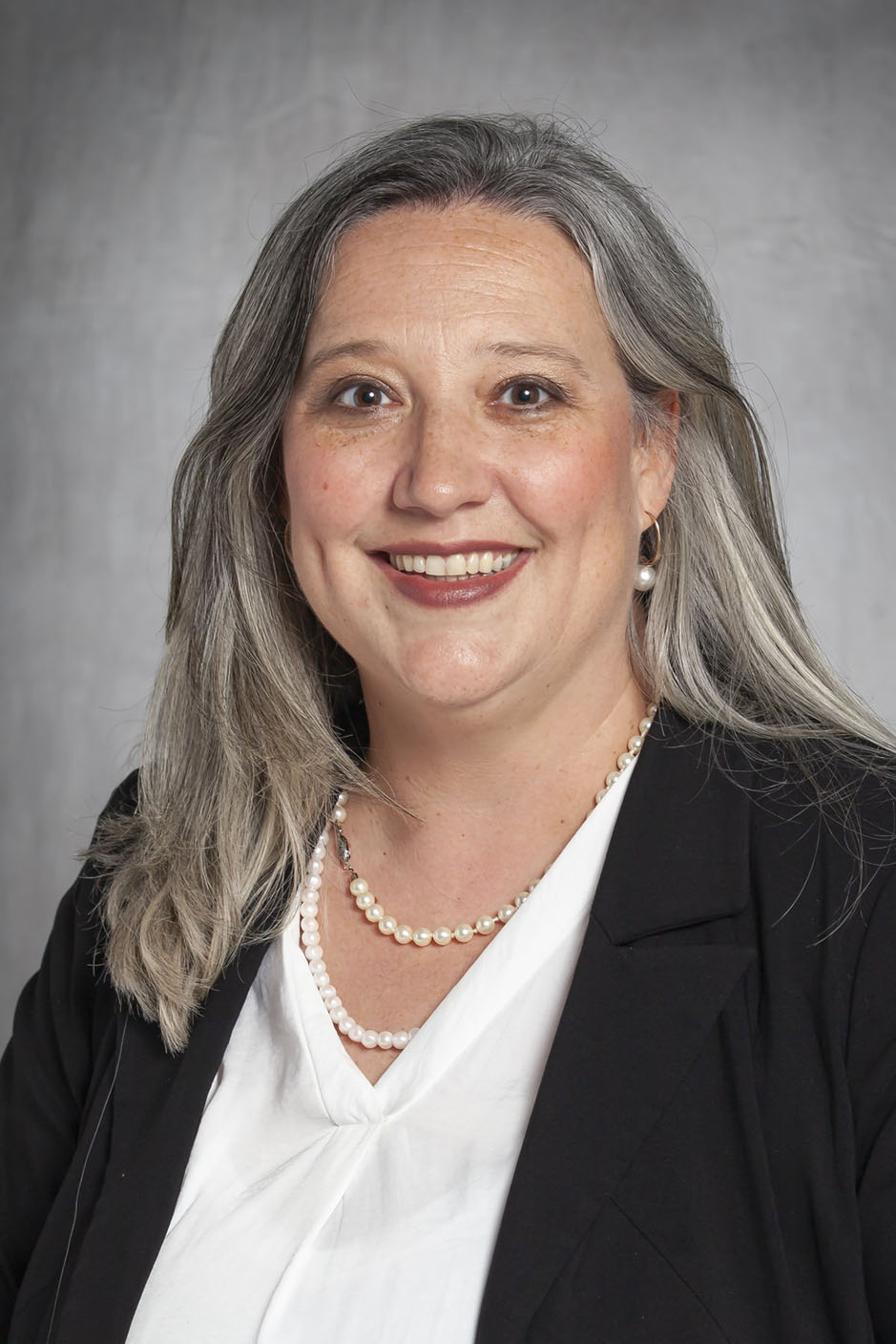