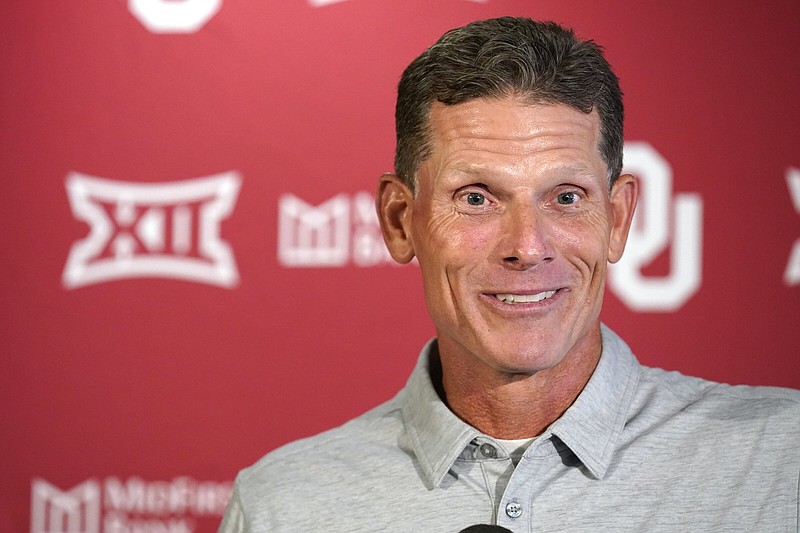 NORMAN, Okla. -- The party is over for Brent Venables.

Oklahoma's new football coach was welcomed at the Norman airport like a conquering hero when he arrived to replace USC-bound Lincoln Riley in December.

Venables seemed to be the perfect person to steady the program to fans who had been watching him ever since he left his job as an Oklahoma assistant after the 2011 season to become defensive coordinator at Clemson. Some had second thoughts when Venables vehemently approved of popular receivers coach Cale Gundy's resignation in August after Gundy said a "racially charged" word at a film session.

All seemed forgiven when Oklahoma got off to a 3-0 start that culminated with a 49-14 blowout of Nebraska, but things fell apart the next two weeks. The Sooners lost at home to Kansas State, then were demolished 55-24 at TCU. Oklahoma has fallen out of the AP Top 25 for the first time since October 2020, ending a run of 31 consecutive rankings.

Now, the Sooners face their biggest rival, Texas, in Dallas on Saturday. Venables said the Sooners (3-2, 0-2) need to stay focused to get out of their slump and win their fifth in a row in the series with the Longhorns (3-2, 1-1).

"I know the emotion, the intensity and what this game has meant to so many people," he said. "But we shouldn't prepare for this game any different than we do any other game. And if we are, and I allow that, then I'm not doing a good job leading. We shouldn't do extra this week or be more committed this week. We should be habitual in how we get ready to play."

A loss would be the third in a row for the Sooners, something that hasn't happened since 1998. But Venables has been through rough patches before. Just last year, Clemson started the season 4-3 before reeling off six consecutive wins.

"That team made a decision to get better and not allow themselves to be influenced by the outside noise, only be influenced by a straining to do everything you can to improve every day," he said. "One practice, one meeting at a time. That's literally how you do it. And not allow seeds of doubt or seeds of division to come into the locker room."

There are plenty of reasons for Oklahoma's struggles, but they start with the defense. The unit started the season strong, allowing just 10 points per game in three wins. Even after the fast start, Venables warned that coaching becomes more difficult when things go well.

"The hardest thing about success and the thing that's going to challenge success the most is guys getting bored with doing the mundane and staying in that routine," he said before the Sooners played Kansas State. "Not only staying in the routine but being intentional and purposeful within that routine."

The effort was there the next two weeks, but the discipline wasn't. The Sooners gave up 509 yards against Kansas State, then surrendered 668 yards against TCU.

After answering numerous questions about the team's recent struggles, Venables clearly was ready to move on.

"I want the focus to be on what's ahead, what's in front of us right now going down to Dallas and the challenge that is, where all of our focus is right now," he said.

Texas Coach Steve Sarkisian respects Venables and knows what he can get out of a defense.

"Coach Venables has been doing it a long time," Sarkisian said. "They've got myriad defenses. They can cause a lot of problems up front with their pressure packages. And then they disguise coverages. At the end of the day, we have to prepare for all of that." 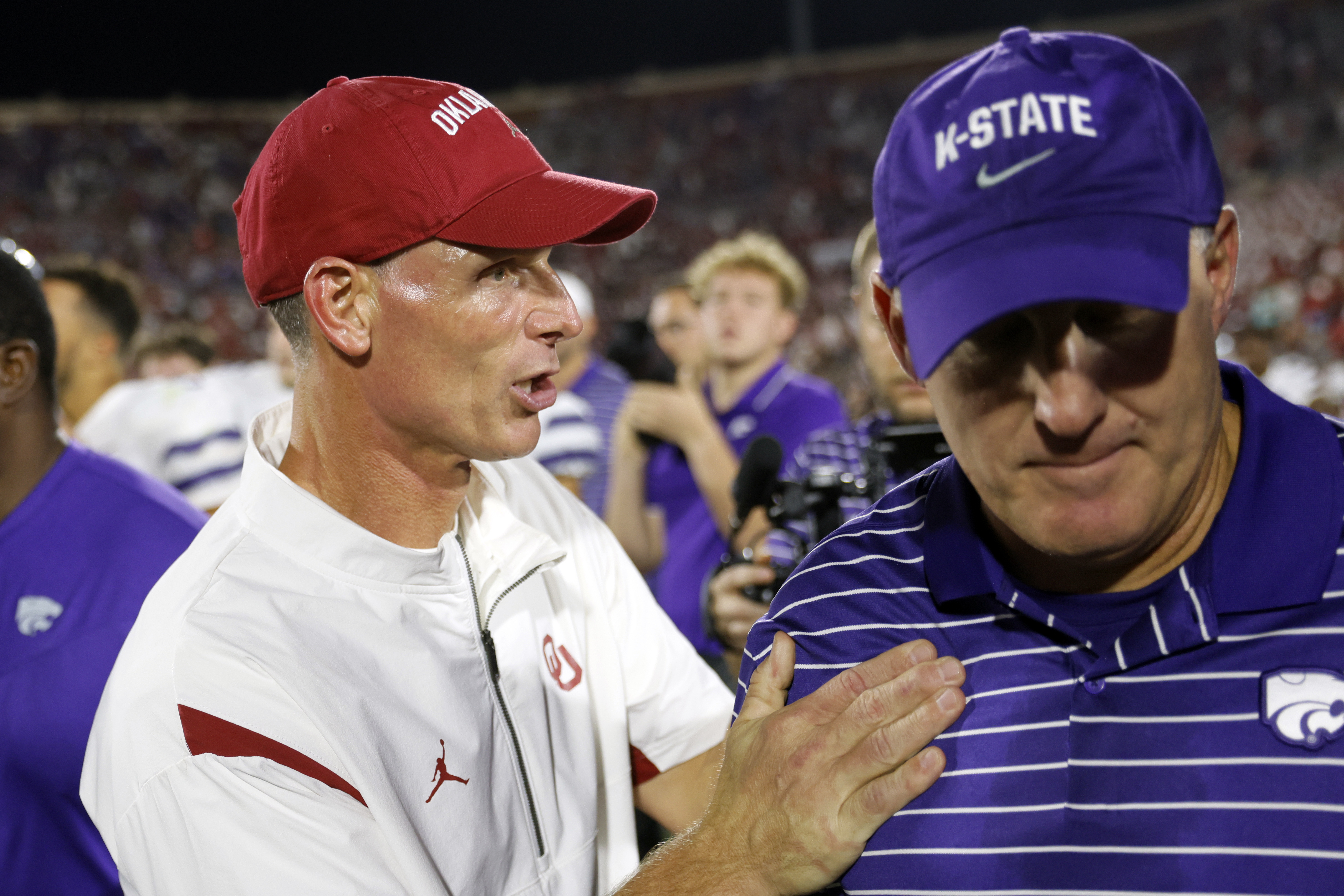 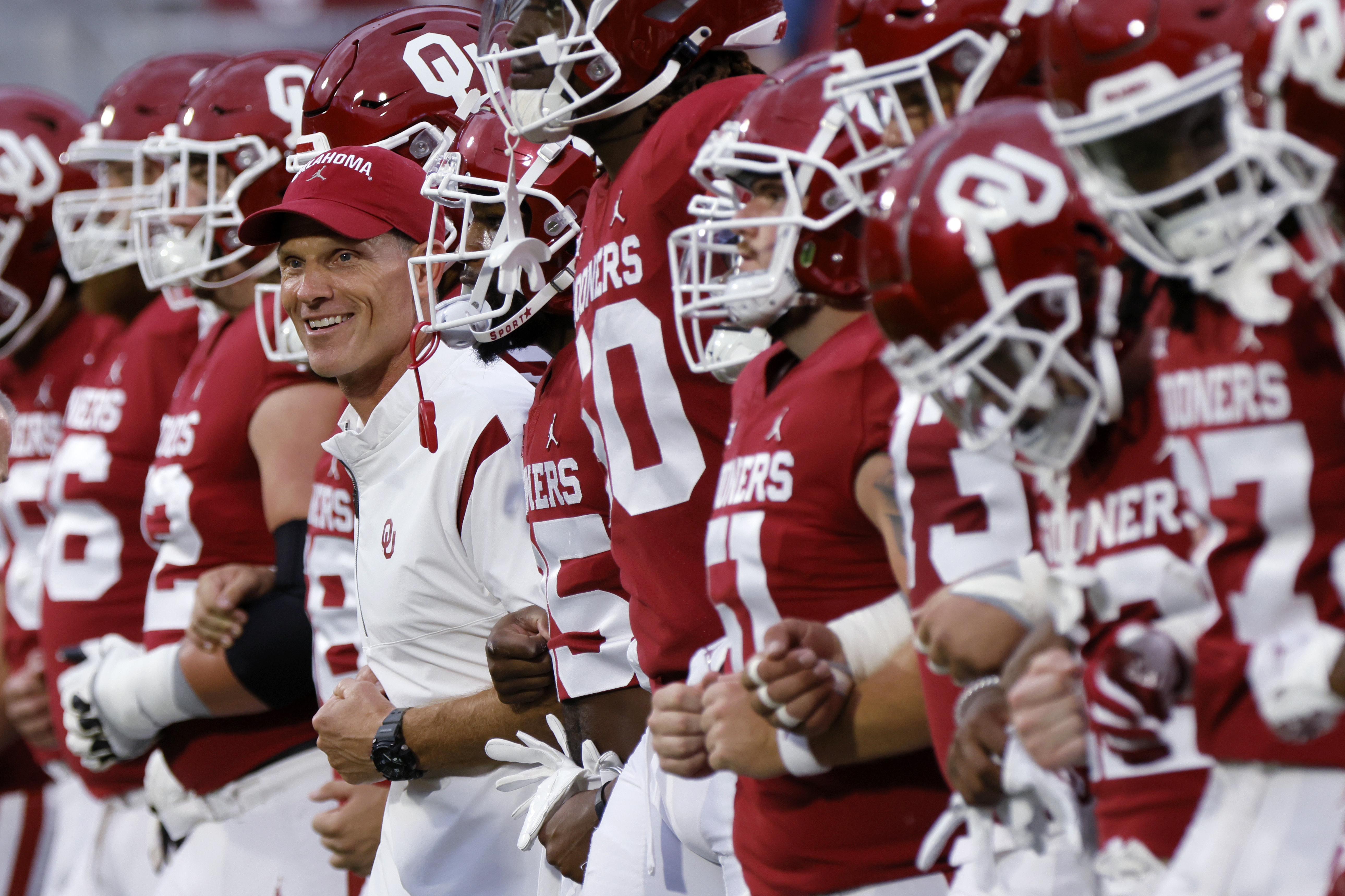