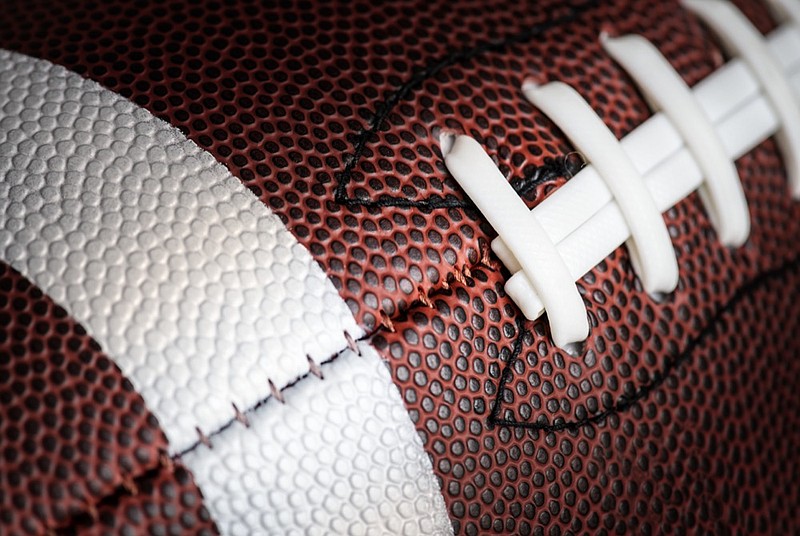 NO. 1 BRYANT AT LITTLE ROCK CENTRAL

SILOAM SPRINGS AT NO. 3 PULASKI ACADEMY

NO. 4 BENTONVILLE AT ROGERS HERITAGE

GREENBRIER AT NO. 6 LAKE HAMILTON

NOTEWORTHY This is the first meeting between these teams this century. ... This is Lake Hamilton's fourth straight 6-0 start. ... Lake Hamilton running back Justin Crutchmer has totaled 449 rushing yards, 483 receiving yards and 10 touchdowns. ... Greenbrier wide receiver Carter McElhany has caught 25 passes for 547 yards and 6 touchdowns.

NO. 8 LITTLE ROCK CATHOLIC AT SHERIDAN

NOTEWORTHY This is the first 5-0 start for Little Rock Catholic in at least 30 years. ... This is Catholic and Sheridan's first meeting this century. ... Catholic quarterback Sam Sanders has thrown for 864 yards and nine touchdowns. ... Catholic is holding opponents to 14.6 points per game. ... Sheridan is averaging 278.2 yards rushing per game.

NO. 9 ROGERS AT BENTONVILLE WEST

NOTEWORTHY This is the first 5-0 start for the Mountaineers since 2012. ... Bentonville West has won five of the six in the series. ... Rogers is tied for the second-most points scored in Class 7A with 214. ... Bentonville West's 16.6 points allowed per game is the fourth-best rate in the class.

FORT SMITH SOUTHSIDE AT NO. 10 FAYETTEVILLE