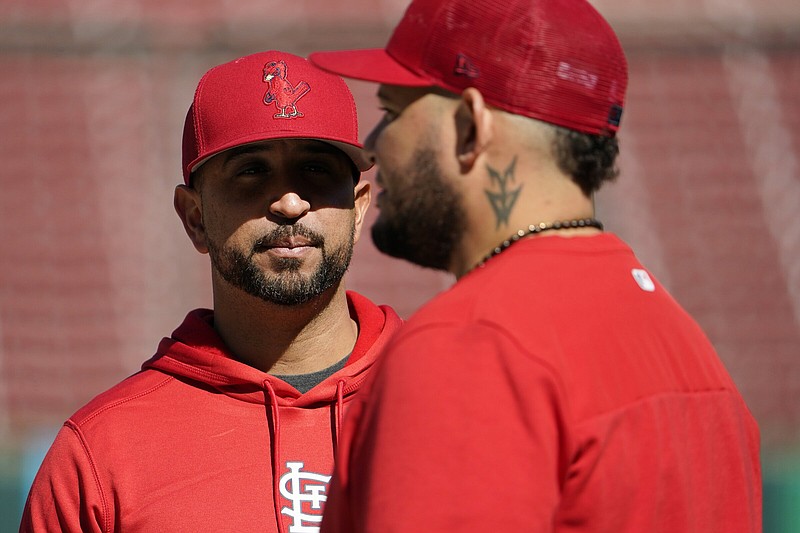 ST. LOUIS -- More than a decade ago, the talented triumvirate of Albert Pujols, Yadier Molina and Adam Wainwright helped power the St. Louis Cardinals past the Philadelphia Phillies in the divisional round of the playoffs, and ultimately to a World Series title.

A lot has happened since, and not a lot of it good around Philadelphia, where the Phillies have had more losing seasons than winning ones and secured a wild-card spot earlier this week for their first return to the postseason.

The two clubs will meet again, 11 years after their last thrilling playoff showdown, set to play a best-of-three National League wild-card series at Busch Stadium. And wouldn't you know it? Pujols, Molina and Wainwright are still around, and each could have a starring role when the series begins today.

"I've thought about it a lot, right? It literally became like a fork in the road -- one went right, one went left," John Mozeliak, the Cardinals' president of baseball operations, said Thursday in recalling the decisive Game 5 of the 2011 series. St. Louis won 1-0 behind Chris Carpenter's three-hit gem against Hall of Famer Roy Halladay.

"It was such an epic game, probably one of the greatest games any of us got to watch," Mozeliak said. "For us it became more of a springboard, and in the Phillies' case, it became a turning point for their franchise, too."

The Cardinals continued to challenge for championships over the next decade, losing three times in the NL Championship Series and once in the World Series.

The team they're taking into this postseason might be the best one yet: Nolan Arenado and Paul Goldschmidt will be getting plenty of MVP votes. The starting rotation, buoyed by the trade-deadline arrival of Game 1 starter Jose Quintana, has been solid. And the bullpen has been among the best in baseball.

Molina will be back behind the plate, Wainwright is available out of the bullpen and Pujols, after soaring past the 700-mark for career home runs and topping Babe Ruth in career RBI, will attempt to continue his torrid second half.

"We've had a lot of different contributors throughout the year," Manager Oliver Marmol said. "What our corner guys have done in Nolan and Goldy is unbelievable. They answer the bell every day, and without them we're not here. You can go down the list. But what Albert has done has been remarkable."

The Phillies are pretty remarkable, too.

They were going nowhere when team president Dave Dombrowski fired Manager Joe Girardi in June, replacing him with Rob Thomson. They were 23-29 and 5 1/2 games out of the playoffs, despite a payroll pushing $237 million.

But with Bryce Harper, Kyle Schwarber and JT Realmuto leading the offense, and a rotation featuring Aaron Nola and Game 1 starter Zack Wheeler shutting down hitters, Thomson led one of the biggest turnarounds in baseball. Only the Dodgers and Braves have better records in the NL since the soft-spoken Canadian took over.

"I feel a sense of pride for these players," Thomson said. "We're glad to be here but we've got more to go." 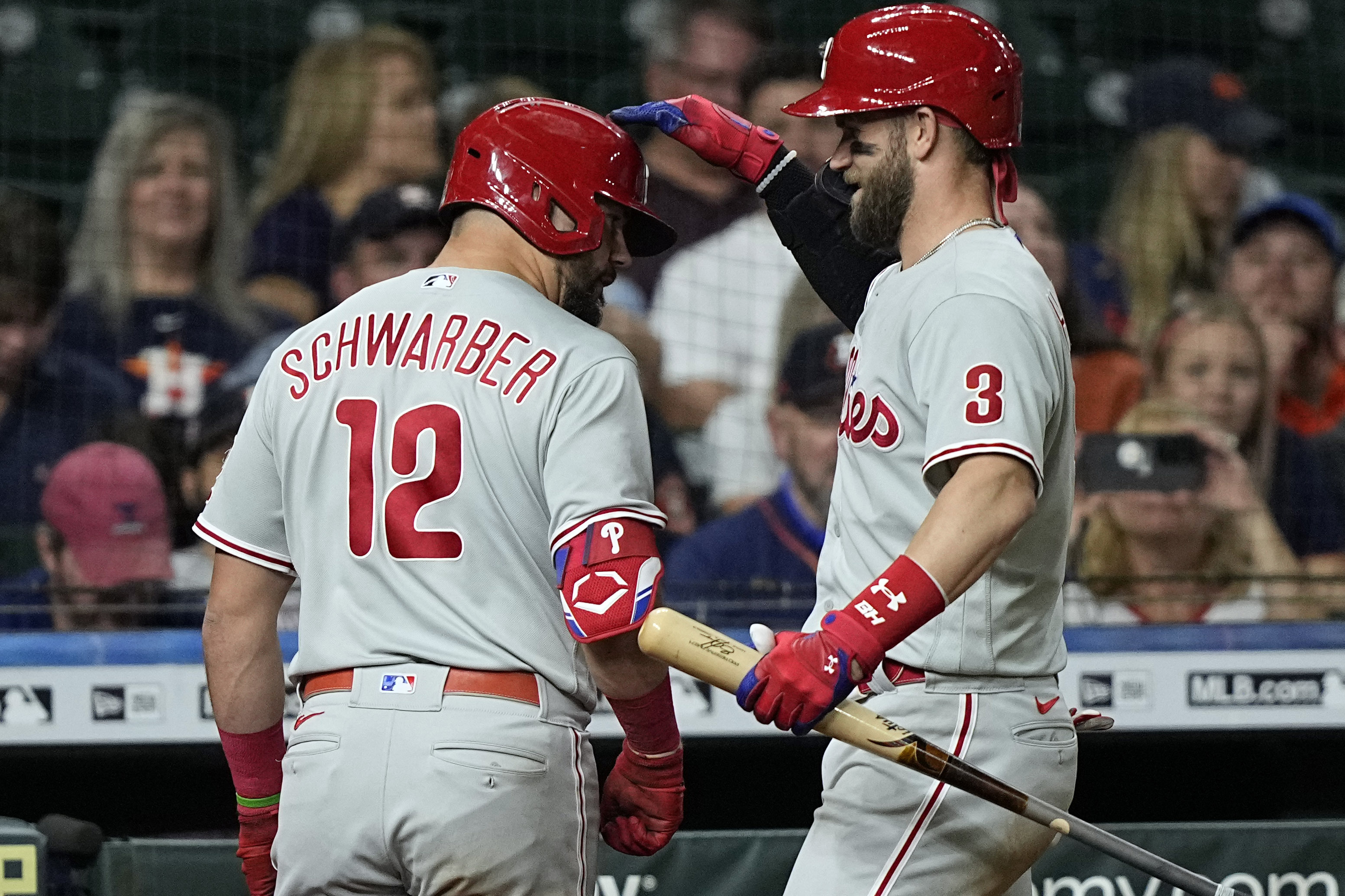 Philadelphia Phillies' Kyle Schwarber (12) is congratulated by Bryce Harper (3) after hitting a home run against the Houston Astros during the eighth inning of a baseball game Monday, Oct. 3, 2022, in Houston. (AP Photo/David J. Phillip) 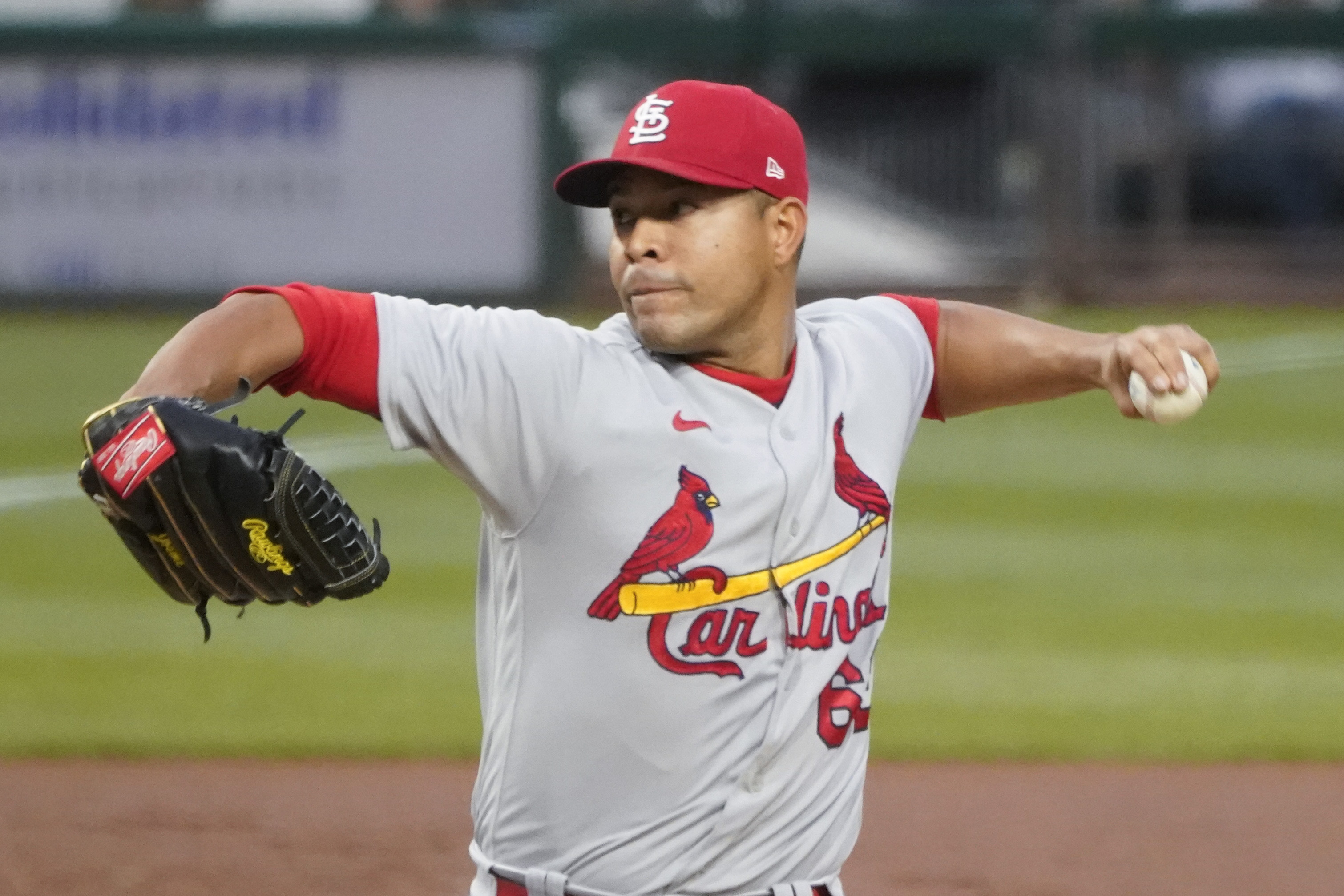 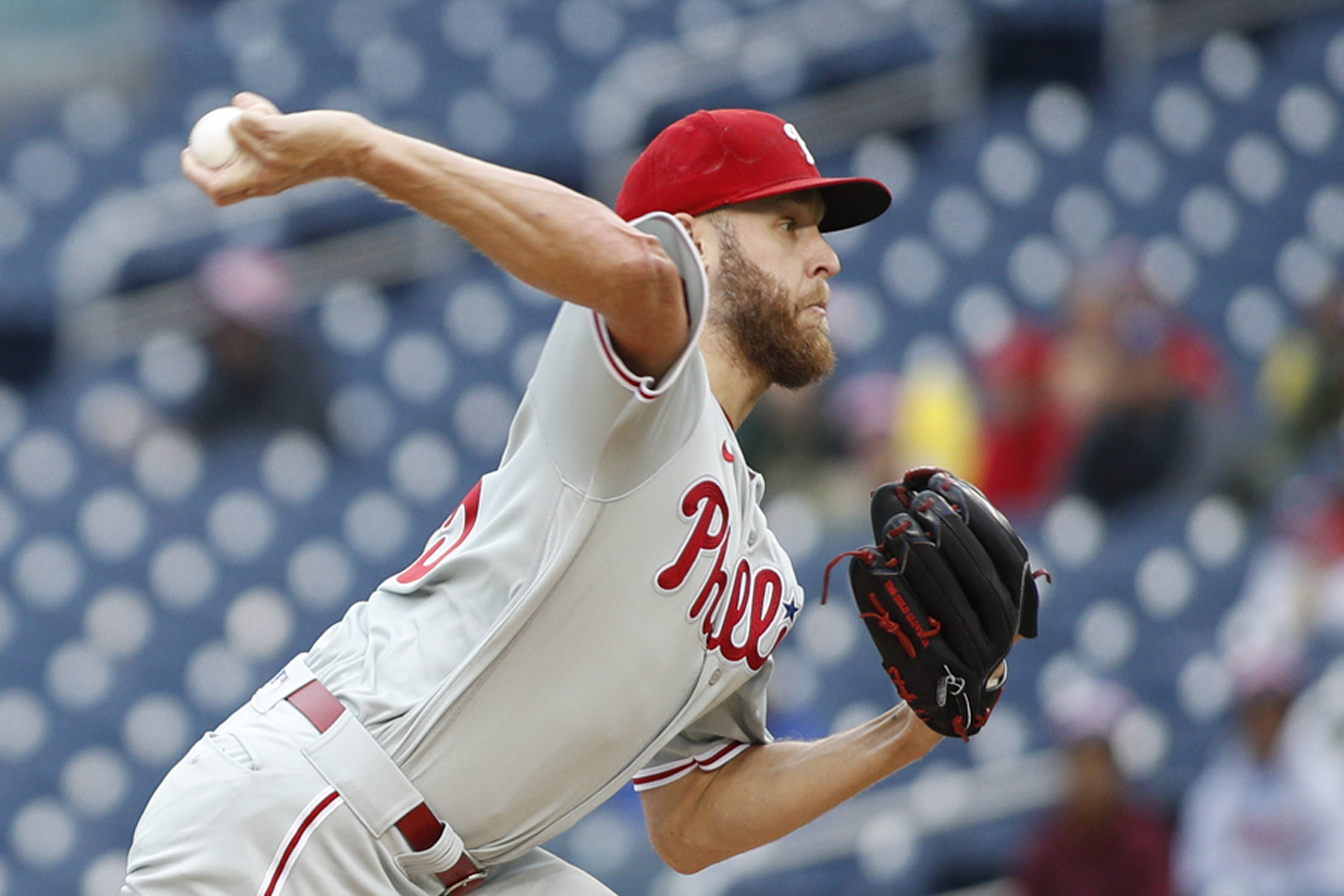 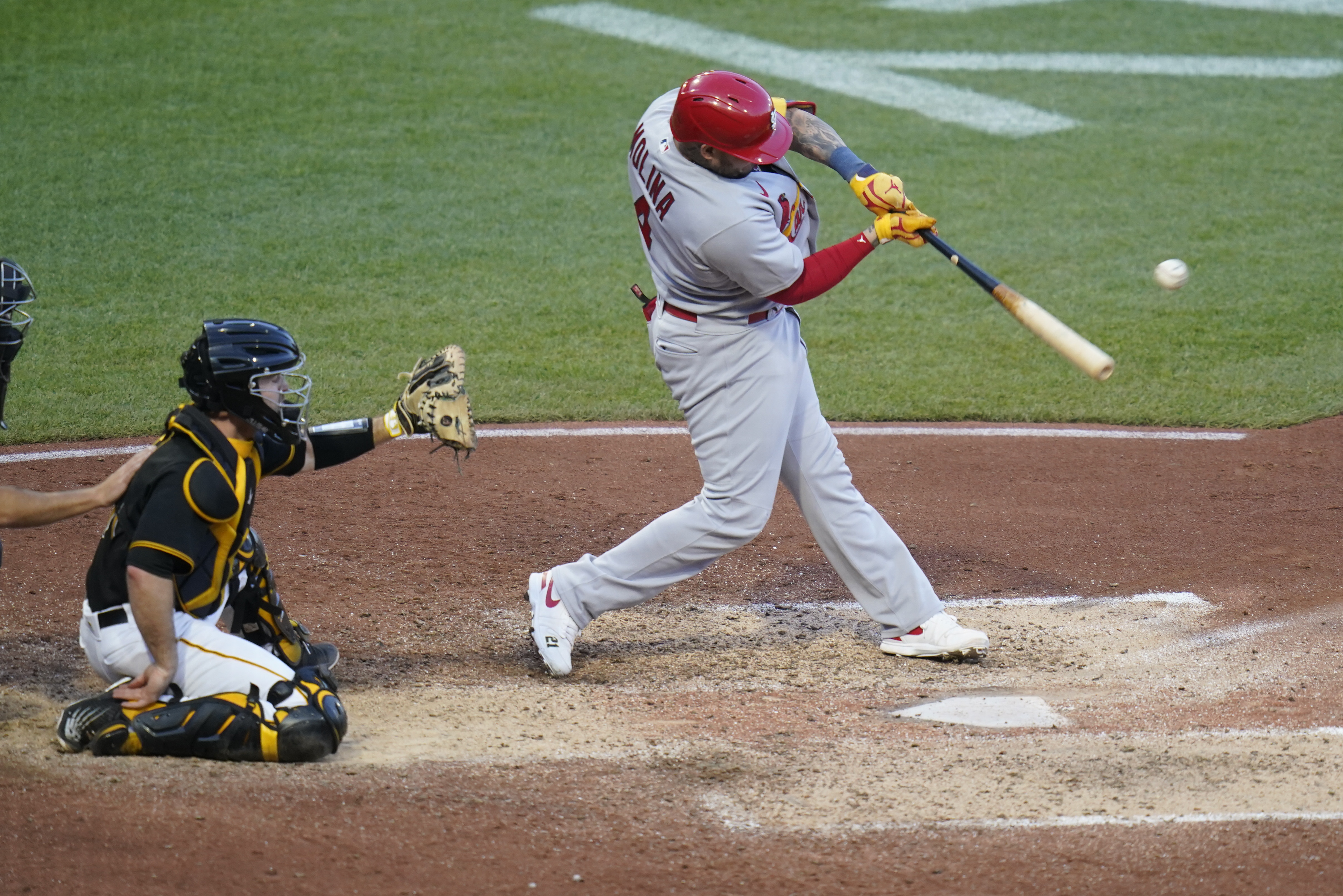 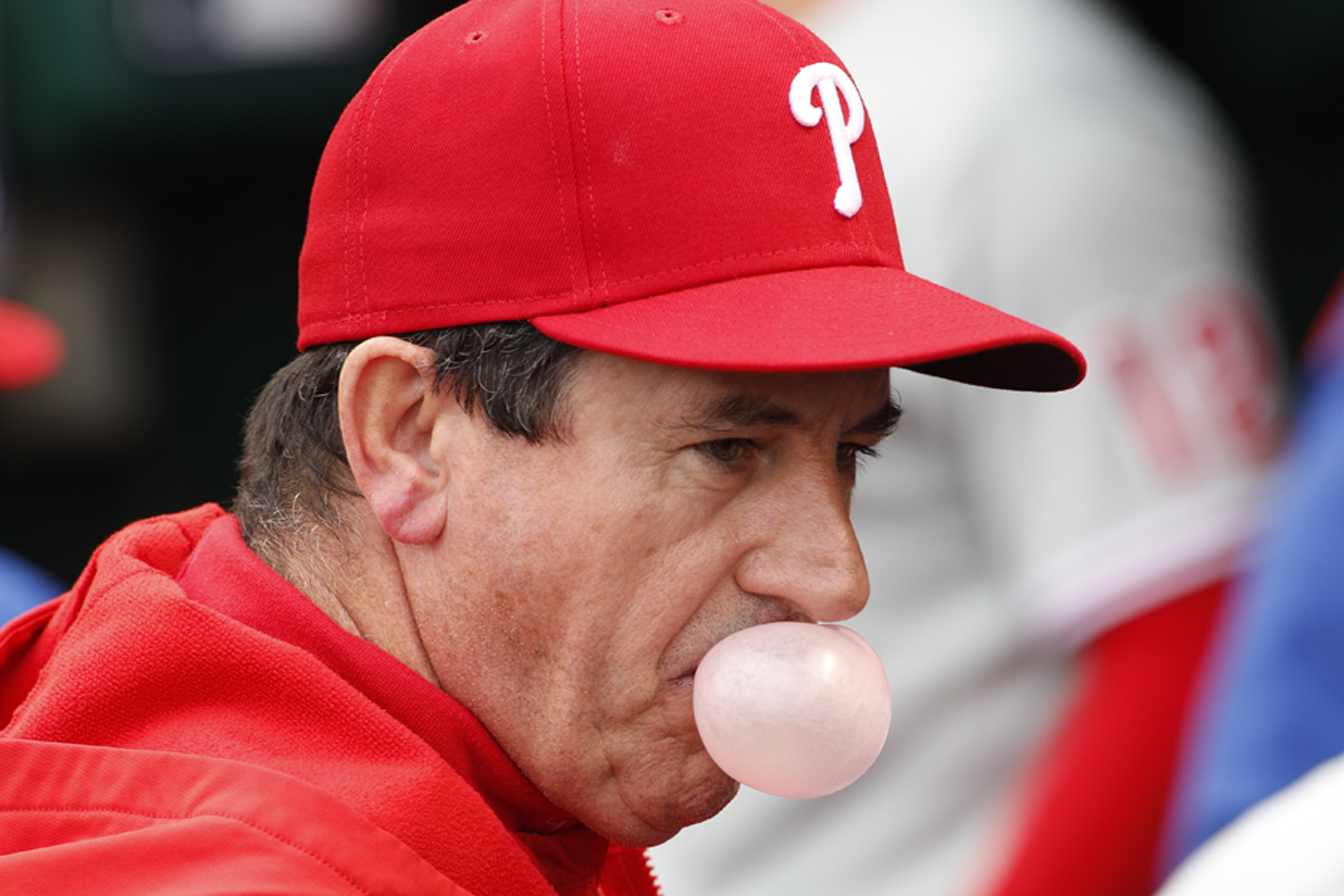 Philadelphia Phillies interim manager Rob Thomson manager blows a bubble in the dugout before the beginning of a baseball game against the Washington Nationals, Sunday, Oct. 2, 2022, in Washington. (AP Photo/Luis M. Alvarez) 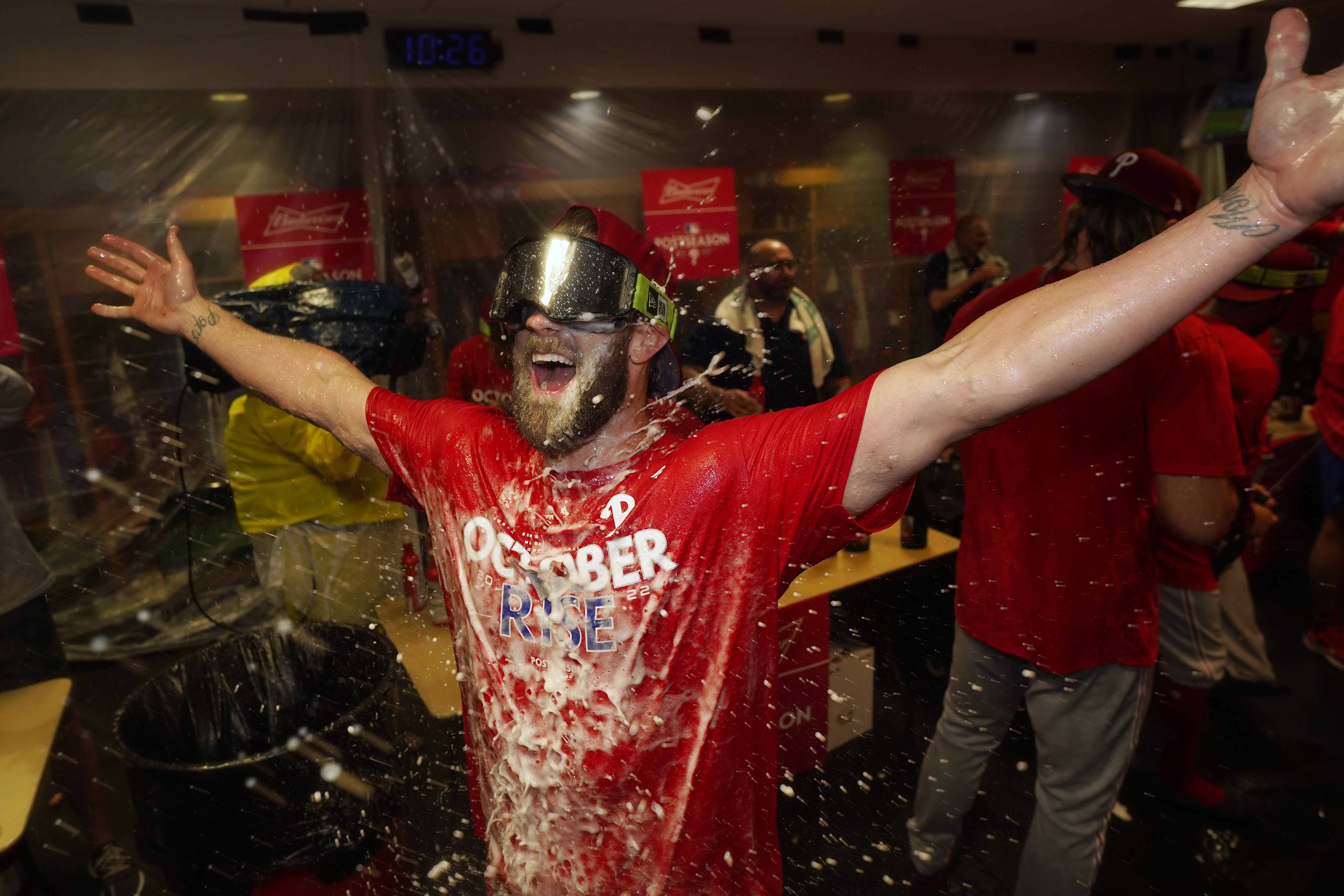 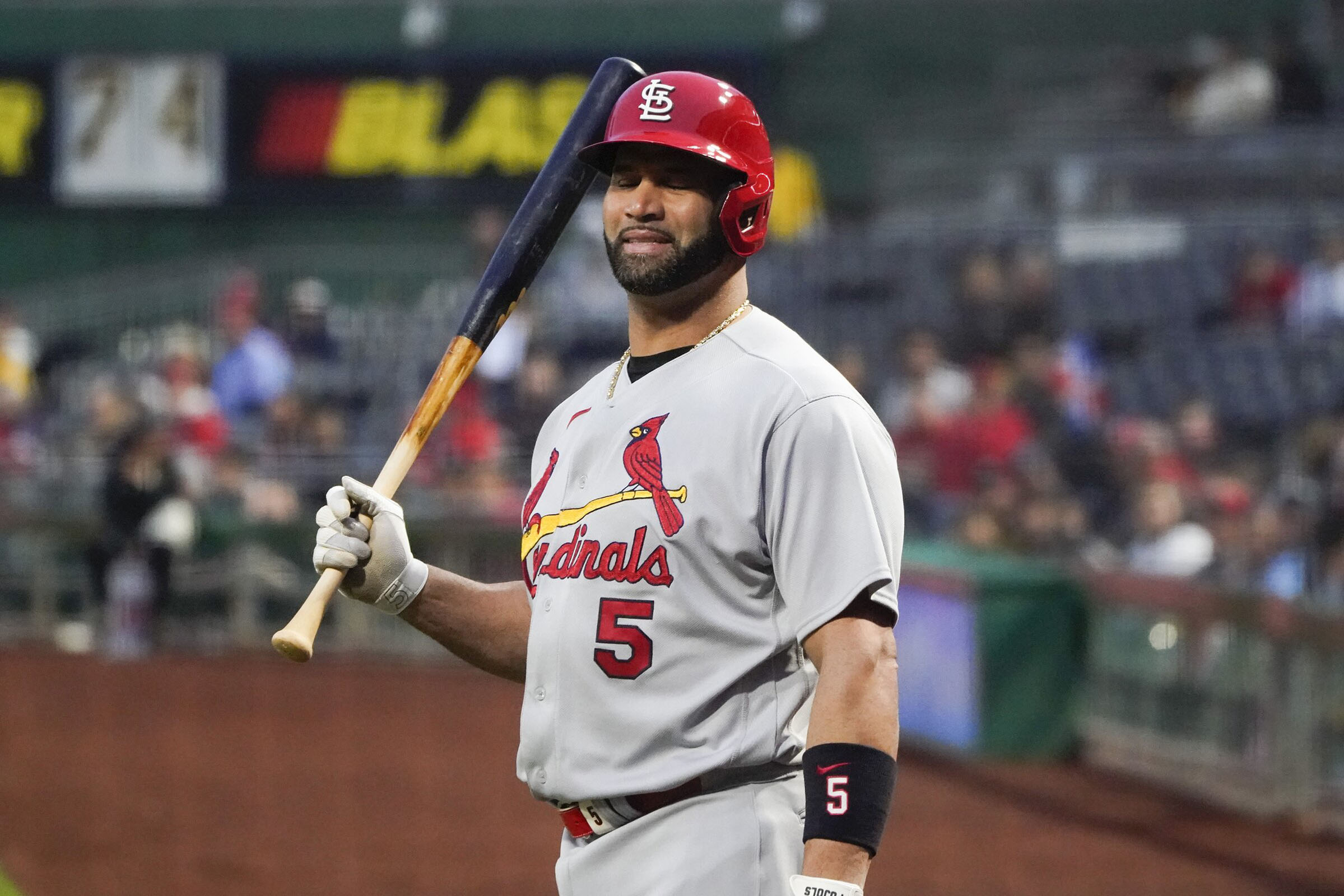 Albert Pujols and the St. Louis Cardinals host the Philadelphia Phillies this weekend in a National League wild-card series, 11 years after their last playoff series became a turning point for both franchises. (AP/Keith Srakocic)