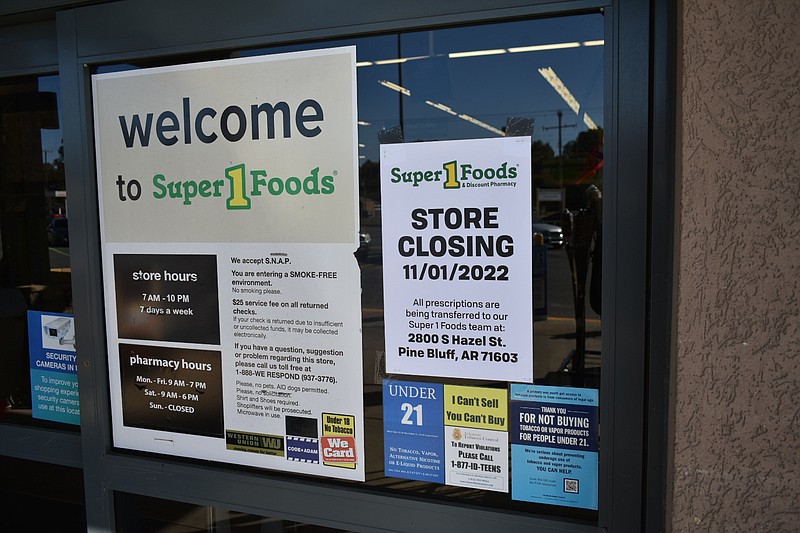 The Tyler, Texas-based chain said the decision was made "due to serious staffing issues and the building's lease expiring." A notice of the coming closure has been posted on the glass entrance of the store.

Brad Brookshire, chairman and CEO for BGC, said the move was a difficult one to make.

"We did not take this decision lightly but know it's the right decision for our team," Brookshire said. "It's better for our team to be concentrated in our other more profitable BGC stores in the Pine Bluff area. BGC has proudly served the Pine Bluff community for more than 25 years and we look forward to years of success ahead. We care about our neighbors and are committed to doing what we can to further support the Pine Bluff community. Our company's mission is to create and deliver exceptional experiences and value to our customers through our core values of excellent service, integrity and doing our best every day. Our employee-partners coming together at our other store locations will strengthen our service to Pine Bluff."

The news still did not sit well with LaTisha Brunson, a Ward 1 councilwoman-elect who lives in the area.

Super 1 Foods on Harding gives members of Pine Bluff's Broadmoor section a grocery store within walking distance, Brunson said. She questioned how the idea to shutter the location was thought out.

"I think, from a convenience standpoint, when you think about grocery shopping -- you have Family Dollar and Dollar General -- but when you talk about deli, fruits and vegetables, we wouldn't have that on this side of town without Super 1," Brunson added, citing fears of a food desert. "The holidays are coming up, and this is very short notice. Who came up with the decision, and when you talk about staffing -- I go to the store -- when were there any career fairs? Why not shuffle workers to this side of town?"

A store manager for the Super 1 Foods Harding location deferred comment to a BGC spokeswoman, who could not be reached. Broadmoor Associates is listed as the owner of the Broadmoor Shopping Center, according to Jefferson County property records, but a number for the firm was not listed.

Jamal Gordon, membership engagement manager for the Pine Bluff Regional Chamber of Commerce, disliked the news of the store's impending closure as well.

"I think it's a bad idea because it services not just the east side but Altheimer, Wabbaseka, Star City ... communities just further east of Pine Bluff," Gordon said. "It services that [Broadmoor] community. That's the heart of the east side. Elderly people go there. It's off of one of our busiest streets.

"I think a person on the east side of town has to go all the way to Walmart, 28th and Camden. It's not fair."

Gordon said he wishes the grocery store could remain as East Harding undergoes significant developments with additional housing and the construction of a go-kart track and amusement center at the location of the old Admiral Benbow Inn.

BGC said in its news release that all employee-partners will be transferred to neighboring store locations "in the same or elevated position." BGC operates Pine Bluff Super 1 Foods locations at 2800 S. Hazel St., 2721 Camden Road and 5805 Dollarway Road, as well as Brookshire's at 8503 Dollarway Road in White Hall and the Spring Market at 1024 Sheridan Road in Redfield.

Pharmacy prescriptions at the Harding Avenue location will be transferred to the Super 1 Foods on Hazel Street, according to the news release.

BGC is a regional family-owned grocery business that operates more than 200 stores in four states -- Texas, Louisiana, Arkansas and Oklahoma -- with three distribution centers. BGC operates five banners of stores including Brookshire's, Super 1 Foods, FRESH by Brookshire's, Spring Market and Reasor's. The company has more than 19,000 employees, according to the release.

The loss of Super 1 Foods on Harding leaves Brunson pondering, as she put it: "Who's got next?"

"We should be trying to provide as many resources as possible. We should not be taking any essential things that people need," she added. 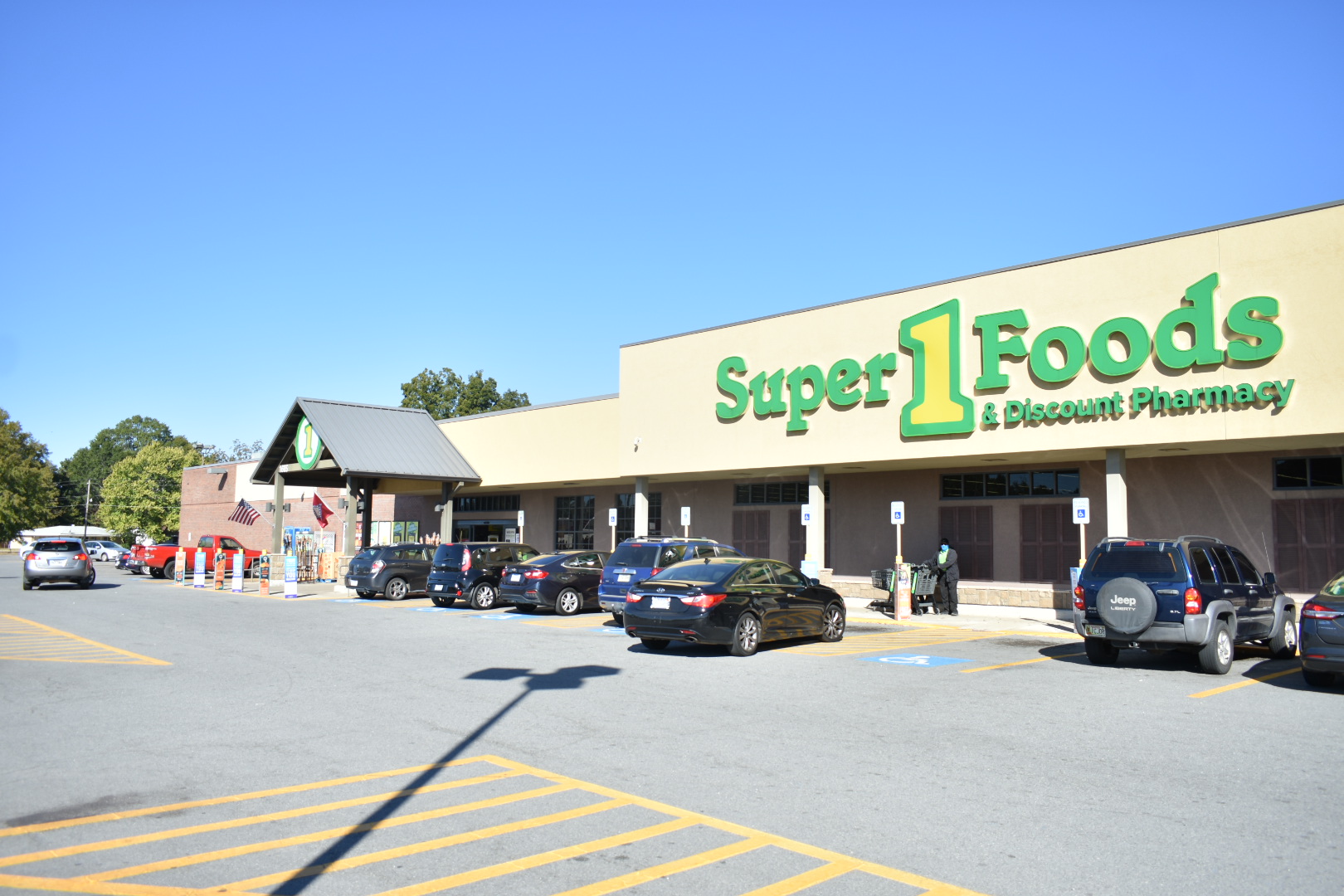