'Case Histories' and 'The Last Garden in England'

Two book clubs in the same week--one Monday night, and the other Sunday afternoon. 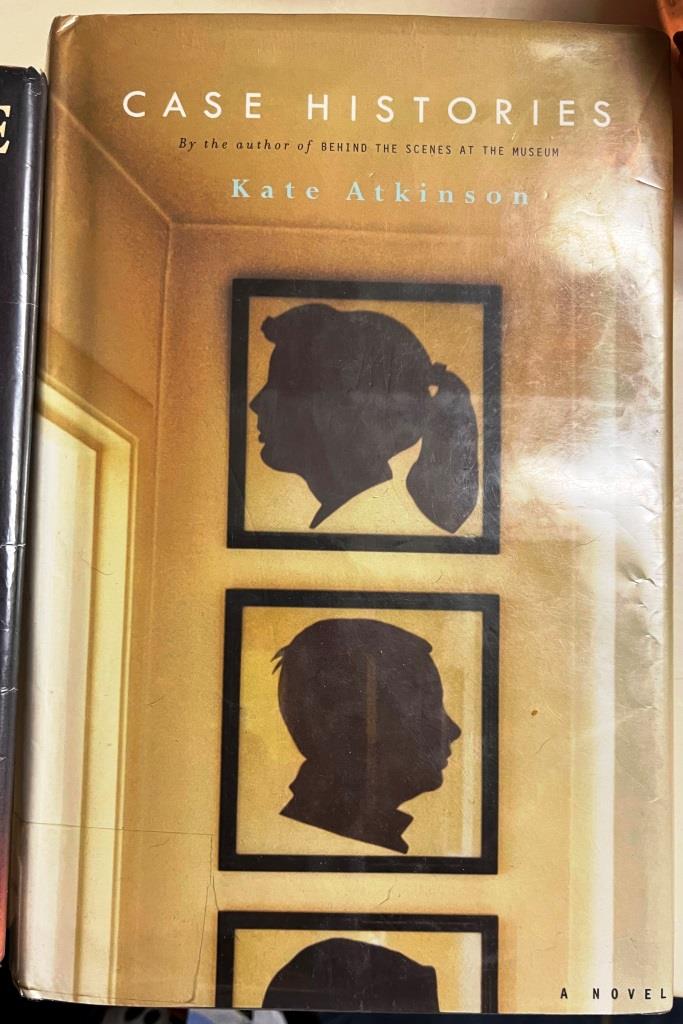 Touted as "The best mystery of the decade" by Stephen King, all of our club disliked it immensely.  The book starts out with three seemingly unconnected mysteries in Cambridge, England which happened between 20-30 years ago.  For some unknown reason in the span of a week, in all three cases, someone from the family contacts PI Jackson Brodie to solve the unsolved mysteries.  He now has three cases to solve, in addition to a crazy, old woman who has him chasing after one of her lost cats.  He also is dealing with his own personal issues with his divorced wife, and his 8-year-old daughter.

There are so many characters in this book, that you really need a spread sheet to keep them straight.  There is good character development of some of the characters, yet others are thrown in that have no impact on the story at all.  Most of us did like Jackson, although one member thought he was a bit to hung up on sex.  There are some really funny parts, but the book is so disjointed.  In one instance, you can understand why after all this time the family is trying to solve the mystery—the father has died, and in cleaning out the house, they find the lost sister’s favorite toy.  But in the other cases, why hire a detective now?  Most of the characters in all of the stories are mentally unhinged.

The end pulls all the stories together in some way, and it is a bit clever, but not good enough to save our ratings.   The lowest rating was a .5 and the highest was unbelievably a 3.

Overall, it came in with a 1.5 rating.  Supposedly there is a PBS TV show following this book, but I don’t think I will be watching it.

This was my pick for a book, and it was not good.  Ironically, it was a second attempt. My first choice was Dinner at the Homesick Diner by Anne Tyler.  I normally really like Anne Tyler, but this one was awful.  It put the D in dysfunctional family.  Only one decent character in the entire book, and such a sad story.  Anne Tyler supposedly said this was one of her favorites, and it almost won the Pulitzer!  I cannot imagine why.  After reading it, I decided to pick something a bit more upbeat! Another bad choice!  I hope I have better luck in my next picks.    Any suggestions?

Our in-person book club met this week too, 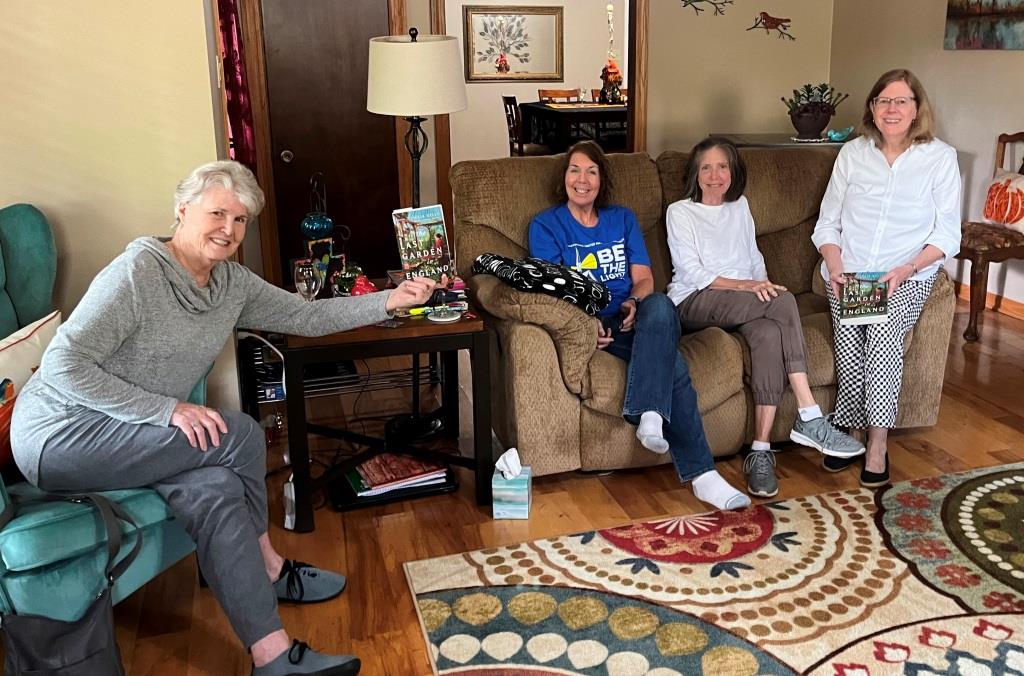 and we discussed The Last Garden in England by Julia Kelly. 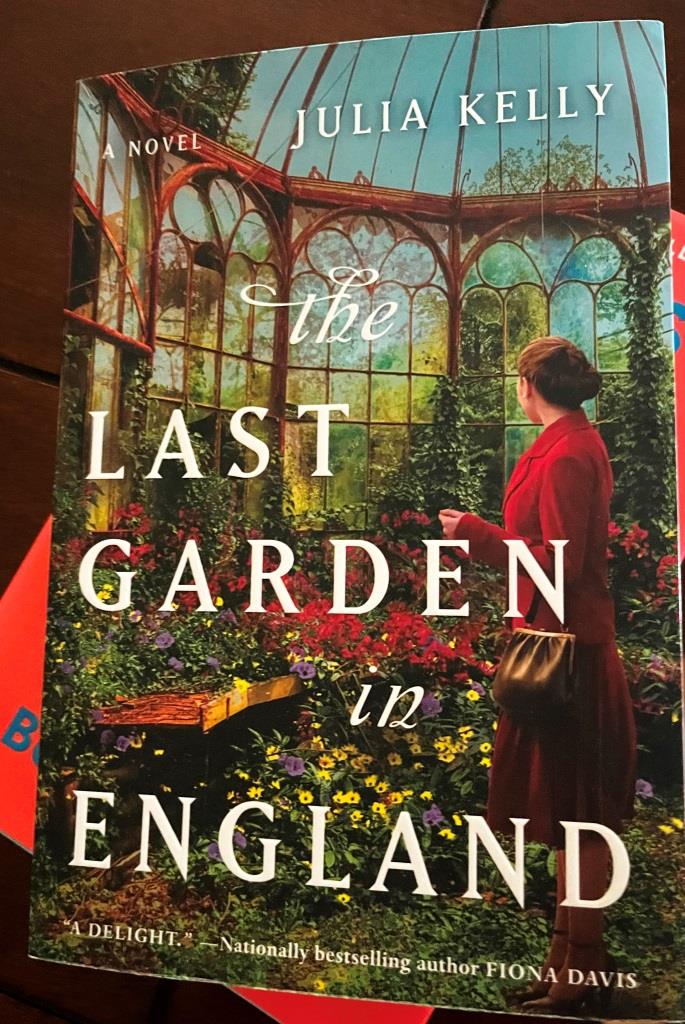 The story focuses on three women in different time periods (1900’s, 1940’s and present day) and the development, maintenance and restoration of the same garden at the Highbury House in England.   During World War II, the house gets recommissioned as a convalescent hospital, and I enjoyed learning more about the land girls and how the community pulled together.   The grounds, over time get neglected and the current family want to restore them to their original glory.

As a gardener, I enjoyed all the descriptions of the gardens, the plants and the designs.  I thought it was a little slow on plot line, but overall an enjoyable story.  It was a sweet story, but light reading— I would say it is more of a historical romance novel.  Some people got confused reading it, keeping the characters straight within the different time periods.  There were some really enjoyable characters, and it was an easy read. A few people thought it got wrapped up a bit too tidily in the end, with happy endings all around, but some liked that aspect.  The lowest rating was a 2.5 and the highest was a 4.  Overall it came in at a 3 rating.  Fun times at Brenda’s house.