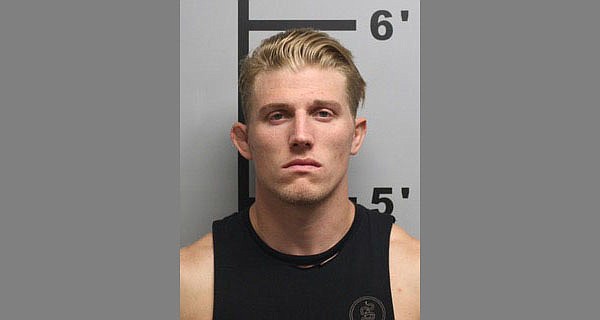 Colton Looper, 26, of Farmington was being held in the Benton County Jail with no bond set. He was arrested in connection with two counts of sexual assault.

Looper resigned from the School District on Monday, according to Charles Lee, an assistant superintendent.

Details related to the arrest were not available Thursday.

Looper is listed as a secondary school teacher on a list of contracts for the 2022-23 school year on the School District's website. He was making $55,491 this school year, according to the information on the website.

This was Looper's third year with the district. He previously was a wrestling coach at Watonga High School in Oklahoma.