Potential employers among offerings by Joseph Flaherty | September 8, 2022 at 4:19 a.m. 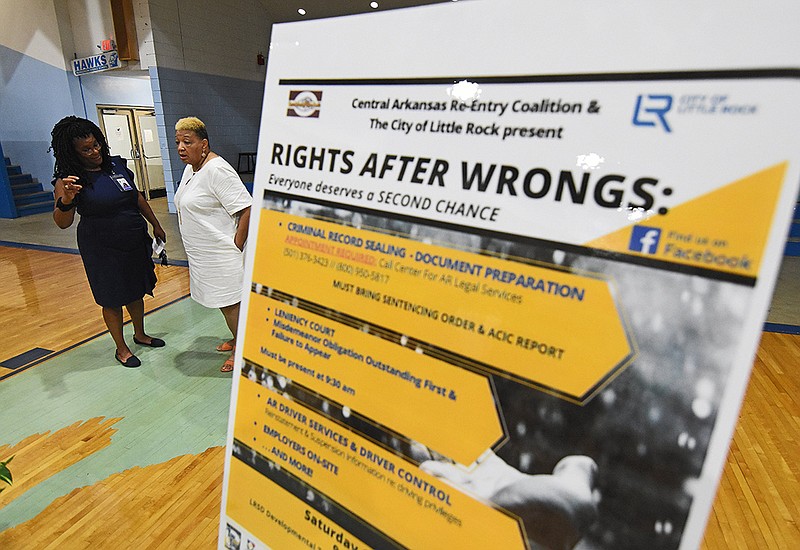 Officials will hold an event for formerly incarcerated individuals to access resources and services, as well as to meet with potential employers, on Sept. 17 in Little Rock.

The latest "Rights After Wrongs" event sponsored by the Central Arkansas Reentry Coalition and the city of Little Rock will be held from 9 a.m. to 3 p.m. at the same location, 401 John Barrow Road, a week from Saturday.

Leta Anthony, the chairwoman of the reentry coalition, called it "a great opportunity for people who have a criminal justice background, for family members who just want to get information about what services are available -- for any citizen who is trying to get an opportunity to mainstream back into the community."

W.J. Monagle, the executive director of the Little Rock Workforce Development Board, said that the organization's Rock City Reentry Program recently received a $2 million grant from the U.S. Department of Labor to provide supportive services to 200 inmates over the next two years.

Monagle said that "we know that through these programs, through the experience that we've had in these programs, we can reduce the recidivism rate -- the rate of those folks that are returning back to prisons -- by 40% to 50% or more."

Intensive pre-release programs show recidivism rates of 20% compared to a typical 50%-55% recidivism rate in the state of Arkansas for individuals who return to prison on new offenses within three years, Monagle said.

"Oftentimes those new offenses are fairly small and technical in nature," he said. "They missed an appointment with their probation officer. They failed to pay their fine. They failed a drug test because they used. They failed to show up for work as appointed."

Wraparound services that bolster their efforts to reintegrate can reduce the recidivism rate, Monagle said.

Helen Newberry, an attorney at the Center for Arkansas Legal Services, said attorneys will be on-hand to assist with record sealing. She requested that prospective attendees make an appointment by calling 501-376-3423, but also said no one will be turned away.

Individuals should bring either an Arkansas Crime Information Center background report or the docket or sentencing order tied to their charges, Newberry said.

Denise Fletcher, a lawyer representing the W. Harold Flowers Law Society, an association of Black attorneys working in Arkansas, encouraged individuals with pending legal problems, such as a failure to appear warrant, to attend the Sept. 17 event for assistance from the Law Society and possible leniency.

"We want you to get back on track," she said.

Pulaski Circuit/County Clerk Terri Hollingsworth said her office will help people seeking to restore their right to vote after being convicted of a felony and those who want to petition to seal a criminal record.

Individuals hoping to regain the right to vote must provide proof of discharge from parole or probation, pay all fines or restitution and bring those documents to the clerk's office, she said.

Additionally, petitioning a court to seal a record does not guarantee the request will be approved, Hollingsworth noted.

Calvin Taylor, an official with Custom Craft Poultry, said that last year was his first time participating in the "Rights After Wrongs" event.

One thing he likes to tell interviewees is, "Your past is your past, unless you bring it to your future," Taylor said. 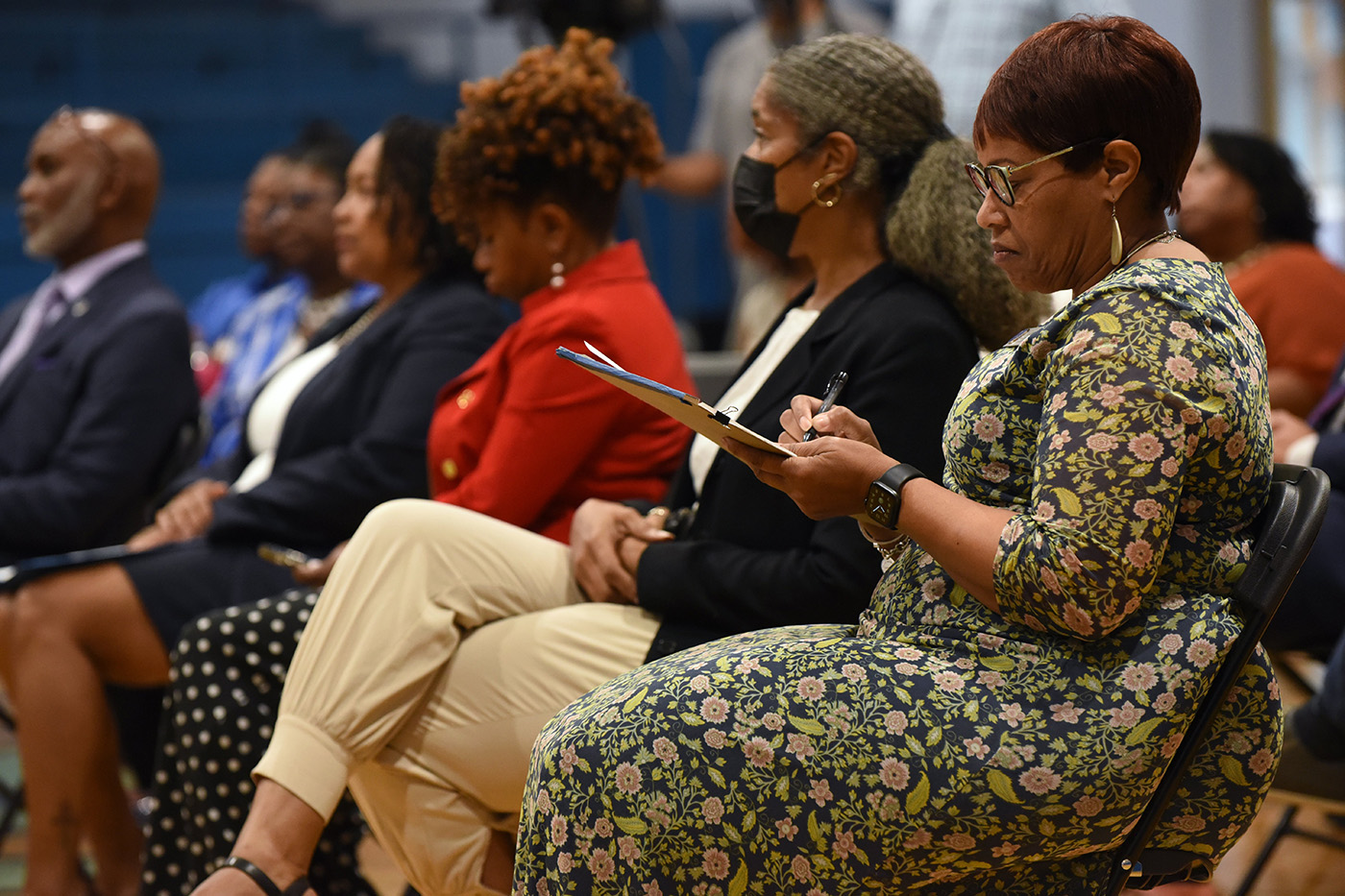