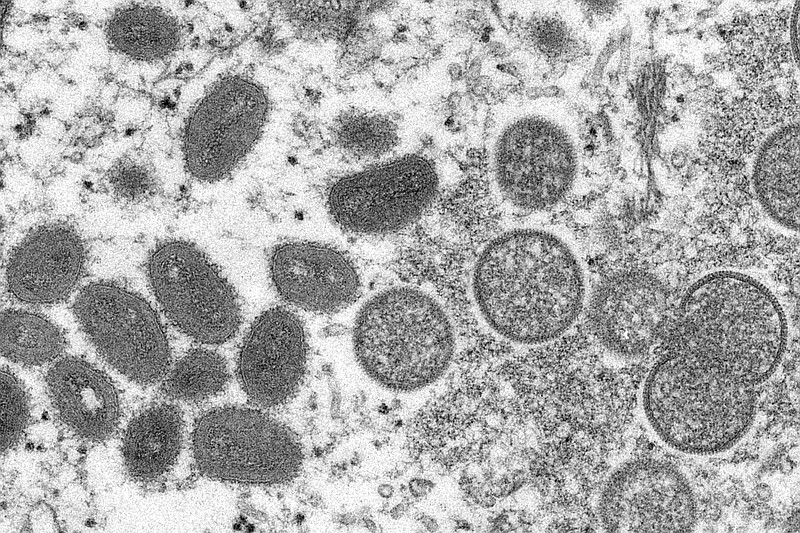 The Little Rock School District has notified parents, students and employees at Southwest High School that a case of monkeypox was identified within the school.

District leaders on Thursday sent out two letters -- one in conjunction with the Arkansas Department of Health's Dr. Atul Kothari, medical director of the outbreak prevention and response branch of the agency.

That letter -- also signed by Little Rock Superintendent Jermall Wright -- went to parents notifying them of their child's "possible low-risk exposure" to the virus and the need to monitor for symptoms for several days.

"Anyone with low-risk exposure to monkeypox should monitor for signs or symptoms consistent with monkeypox for 21 days after their last exposure. Your child should be monitored for the below symptoms until Tuesday, September 20, 2022."

The symptoms of the contagious viral disease can be: fever; headache; muscle aches and backache; swollen lymph nodes; chills; respiratory symptoms such as a sore throat, nasal congestion, or cough; and a rash that can look like pimples or blisters that appear on the face, inside the mouth, and on other parts of the body such as the hands, feet, chest, genitals or anus.

The rash goes through different stages before healing completely. The illness typically lasts two to four weeks, according to information in the letter.

"If you were exposed, you will receive a different [first] letter," McEuen wrote. "However, recognizing parents' and staffs' rights and needs for timely and accurate information, we wanted to make you aware of this important health message."

"Health officials say the risk to most people is low, but knowledge empowers us all and keeps us healthy," McEuen also wrote.

Pamela Smith, a spokesman for the Little Rock School District, said Friday afternoon that there were no monkeypox cases found at other campuses in the state's second-largest district.

The district is referring questions from individuals about monkeypox to the Arkansas Department of Health, Smith said.

Monkeypox is an acute, contagious viral disease that can spread from person to person through direct contact with an infectious rash, scabs, or body fluids. Respiratory secretions can also spread monkeypox through prolonged face-to-face or other physical contact.

The CDC defines exposure in regard to monkeypox as being within 6 feet for 3 hours or more (cumulative) of an unmasked person with monkeypox without wearing a surgical mask or respirator. Monkeypox can spread from the time symptoms start until the rash has fully healed and a fresh layer of skin has formed.