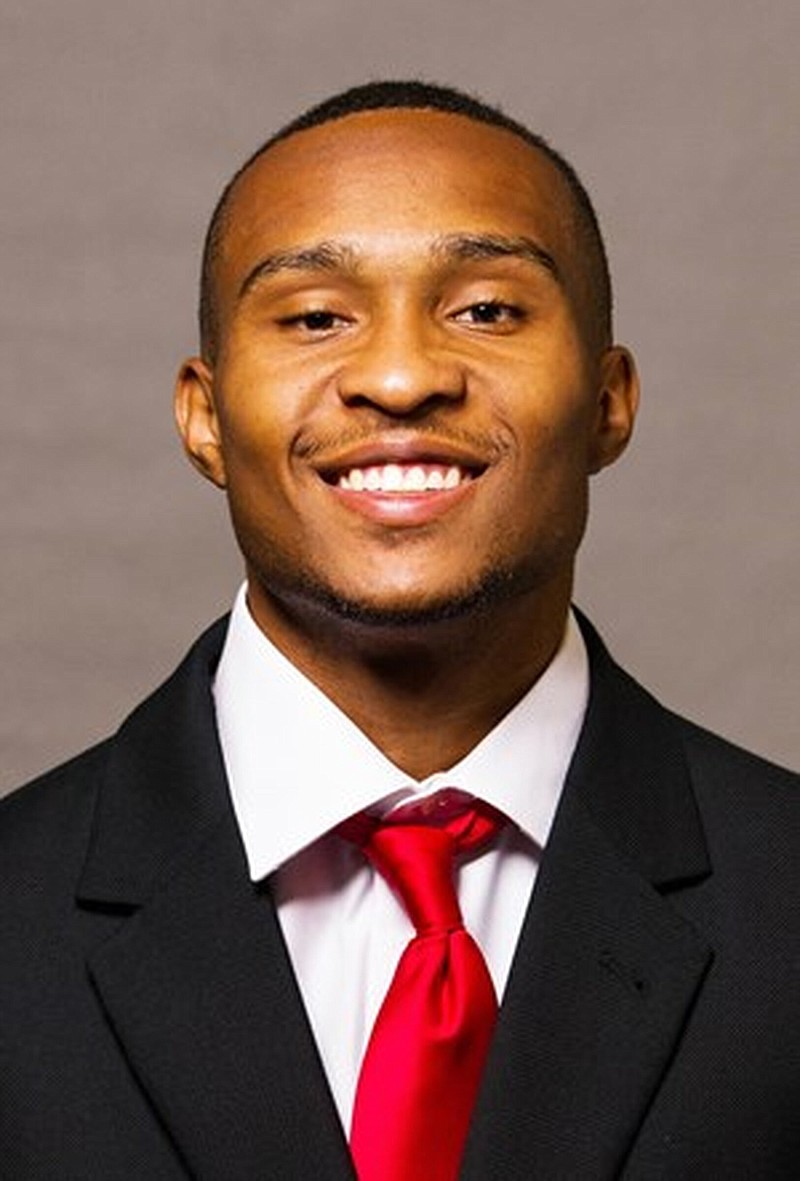 COLUMBUS, Ohio -- While Arkansas State was in the midst of a 52-3 thrashing early last season at Washington, Champ Flemings wasn't all that far away.

About 270 miles south, Flemings was on the field in Corvallis, Ore., helping Oregon State to a shutout of Idaho. Even if the diminutive receiver's future team was only a couple hours' drive away, the Red Wolves were almost certainly among the furthest things from Flemings' mind.

Zip ahead 51 weeks and things are dramatically different.

Flemings is at ASU -- far away from the West Coast and his native California. The Red Wolves, who left Seattle and their last matchup with a Power 5 foe downtrodden and dispirited, headed back to Jonesboro on Saturday night with genuine optimism.

The result itself may appear familiar. No. 3 Ohio State sprinted away from ASU over the game's final 35 minutes, turning a single-digit affair late in the first half into a 45-12 rout at Ohio Stadium.

But Flemings had made one thing clear earlier in the week: He was going to exude confidence and a belief that, even with far less talent than the Buckeyes, the Red Wolves could compete.

He hoped his teammates would follow suit Saturday afternoon. The eye test suggests they did.

"What can't I say about Champ?" ASU Coach Butch Jones said postgame. "You could see his competitiveness come out, and as we all know, he's dynamic when he gets the ball in his hands."

ASU made multiple attempts to get Flemings the ball against Ohio State.

The 5-6 redshirt senior worked out of the slot, his most frequent spot in the offense. He also bumped outside, stretching the field on go-balls and tag-teaming with Adam Jones to work a two-man screen game.

In addition to catching all 10 of his targets for a team-high 105 yards, Flemings led the Red Wolves in rushing, carrying twice for 20 yards, including a 15-yard jet sweep on fourth down to extend a drive and push ASU into the red zone.

Flemings repeatedly spoke of his relationship with quarterback James Blackman in the preseason. Although the pair had never interacted prior to Flemings' official visit in the spring, they shared a mutual friend and immediately hit it off upon meeting in-person.

Off-field chemistry is one thing. Turning it into tangible on-field production is another. Flemings and Blackman hooked up several times against Grambling State on Sept. 3 -- most notably, a 29-yard touchdown not even five minutes into the game.

Saturday was further proof of their connection.

What the Pasadena, Calif., native did against the Buckeyes came with the opposition knowing full well Flemings would be a significant piece of the Red Wolves' offense.

The Red Wolves continue to get growth from their two sophomore tight ends, Seydou Traore and Emmanual Stevenson, but Jones is still looking for more from his young pass-catching corps.

Other options may emerge as ASU's season progresses. Even then, the wily veteran will remain a presence.

"He works every day, he's extremely hard on himself, very demanding," Jones said. "Champ just adds a whole other dimension."

WHEN 6 p.m. Central on Saturday