Lakeport Plantation is open for guided tours or for visits without a guide. (Special to the Democrat-Gazette/Marcia Schnedler)

LAKEPORT PLANTATION — Arkansas' most impressive antebellum house now can be toured in two different ways, as visitors prefer. That welcome news stems mainly from precautions taken because of covid-19.

When Lakeport Plantation was opened to the public in 2007, it was mandatory to take a guided tour lasting as long as an hour and a half. That was more time than some travelers cared to spend at the remote location overlooking Chicot County cotton fields — and perhaps more historical detail than they wanted to hear.

Pandemic concerns about escorting multiple visitors at close quarters led to the self-guided option, which also costs less than being shown around. Guests going at their own can pace themselves, spending as much time as desired in the 17-room home while getting plenty of facts from the numerous information panels. Guided tours are still offered, starting on the hour during opening times.

Lakeport was completed in 1859 on the cusp of the Civil War. It is now owned and operated by Arkansas State University, which did the exhaustive restoration work. Along with architectural history, a visit addresses the disparate lives of white plantation owners and their mainly Black workers, who were slaves until near the war's end and mainly sharecroppers after that.

"The range of perspectives from Lakeport goes beyond what we commonly think of when it comes to a plantation home," says Ruth O'Loughlin, the property's site director. "Oral histories and our research tell a broader story, from early white settlement in the area to enslavement and emancipation."

Lakeport was established in 1831 near the Mississippi River by Joel Johnson, who arrived from Kentucky with his family and 23 slaves. When Johnson died in 1846, he owned 3,700 acres of fertile land and 95 slaves. 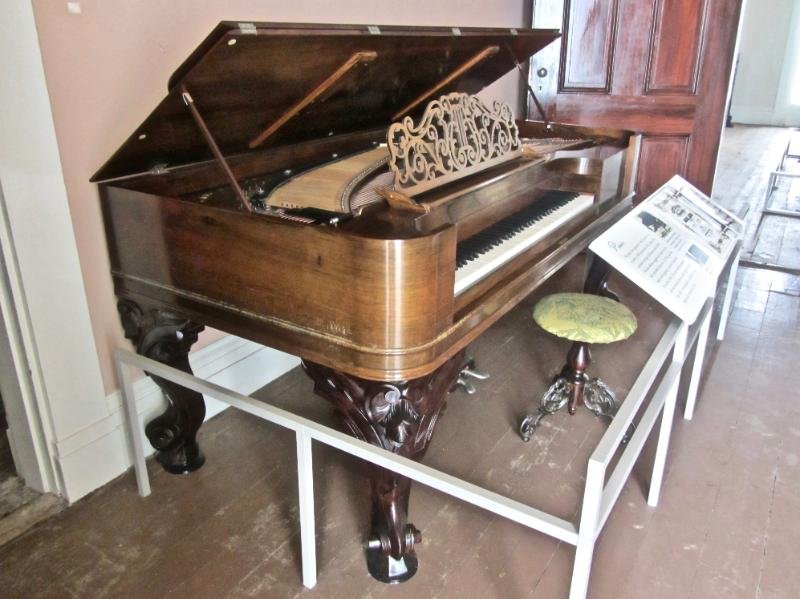 A grand piano from the 19th century can be seen at Lakeport. (Special to the Democrat-Gazette/Marcia Schnedler)  Lycurgus Johnson, oldest of his six sons, inherited the largest share of the estate. His finances flourished by the late 1850s, when he began building the 8,000-square-foot house. By the time work was finished, his property included 4,400 acres and 155 slaves.

"Visitors in recent years have expressed more interest in the lives of the slaves," O'Loughlin says. "There are many misconceptions about them. Unfortunately, what we know about their daily lives at Lakeport is very limited. Slaves were considered property, so their stories went unrecorded. They usually were given only a first name. And they were most often illiterate."

O'Loughlin and colleagues continue efforts "to improve our slave information. When exhibits were installed, we worked to include as much as possible of what we knew at the time. We have oral histories from sharecroppers and descendants of the enslaved."

Posted in one room is a roster of slaves owned by Lakeport in 1858. Of the 192 people listed, only seven have a last name. Two are "Big Charlotte Binks" and "Big George Wright." There is a "George Washington." In a biblical vein, "Moses" turns up three times. Two presumably aged slaves are called "Old Sally" and "Old Tom." Two youngsters are identified only as "Delilah's Child."

The arrival of Union troops in 1864 was a disaster for Chicot County plantation owners. Federal soldiers confiscated Lakeport's mules, horses and cattle. Emancipation cost Johnson the loss of slaves valued at $100,000.

But Lakeport carried on. As the Encyclopedia of Arkansas reports, "While many of his neighbors sank into economic ruin and despair, Johnson survived and even prospered. He was able to negotiate for the services of many of the freedmen who had been his slaves. And he quickly developed a reputation as a fair and honest employer."

Photographs from the late 19th century show several of Lakeport's former slaves. A color photo taken in 2007 depicts a speaker at the dedication ceremony for the plantation's former Black burial ground, which research had located. 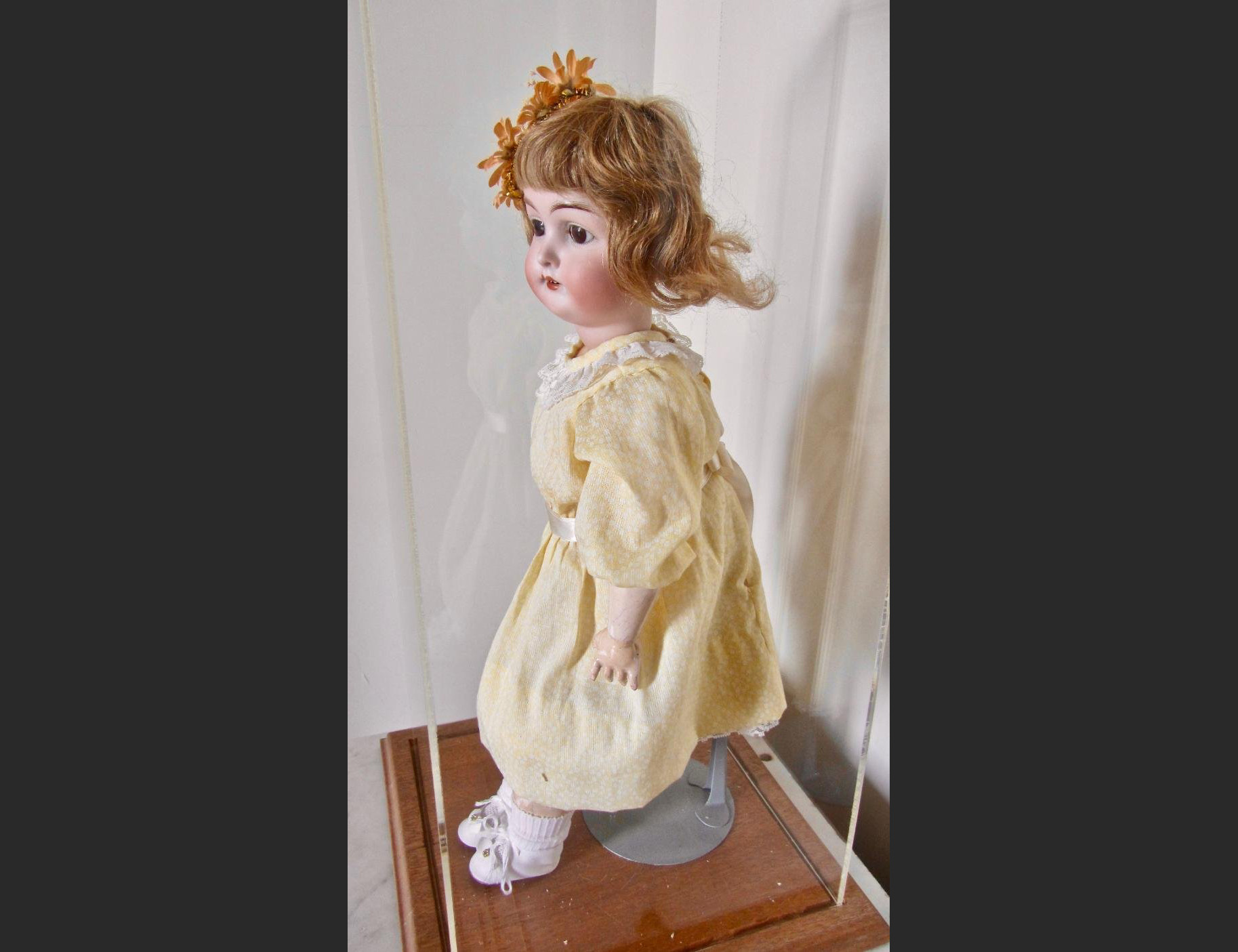 Children of Lakeport’s owners were supplied with dolls and other toys. (Special to the Democrat-Gazette/Marcia Schnedler)  Before the Civil War, dozens of plantation homes stood in the Arkansas Delta bottomlands. Almost all of them, explains O'Loughlin, "were lost due to fire, neglect, natural disasters and even the changing course of the Mississippi River."

But not Lakeport. After Lycurgus Johnson died in 1876, the plantation stayed in the family until his son Victor sold it in 1927 to Sam Epstein, an immigrant from Russia.

His descendants, who donated the house to Arkansas State University in 2001, still operate Epstein Land Co. The firm owns 13,000 acres of land and a large cotton ginning operation around the house, listed in 1974 on the National Register of Historic Places.

Lakeport is furnished with a scattering of original objects and a larger number of replicas. On guided tours, O'Loughlin points out such upscale 19th-century items as a square grand piano, silver ice tongs and a pair of opera glasses.

She says that "the most common questions we get on tours are about the doors. They are nearly 11 feet tall, a rarity. The scale of the doors and windows was in part to show the wealth of the Johnsons. They do require taller ceilings, which helps with the summer heat."

Another common question brings a disappointing answer: "People often ask whether the house is haunted. We don't believe so."