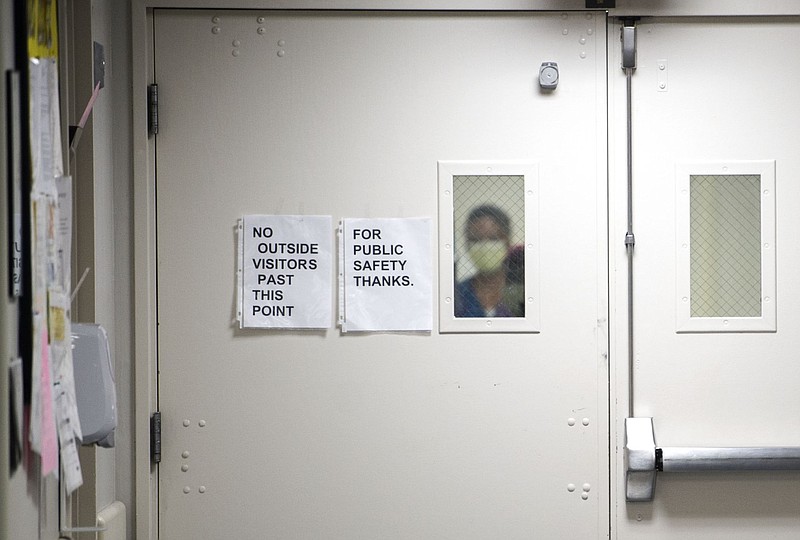 Meanwhile, the state's death toll from the virus, as tracked by the Arkansas Department of Health, rose by six, to 11,970.

The number of covid-19 patients in Arkansas' hospitals rose Wednesday by 10, to 286, its highest level since Sept. 2. The increase comes two days after the count hit a two-month low of 258.

The number of cases in the state that were considered active, or currently infectious, fell by 56 on Wednesday to 9,596 as recoveries outpaced new cases. The count was already at its lowest level since June 24.

The state's count of cases rose by 1,019. While larger by 178 than the increase on Tuesday, the increase was down by 23 compared to the number of new cases reported the previous Wednesday.

The average daily increase in the state's covid-19 case count over a rolling seven-day period, which rose on Tuesday, fell Wednesday to 792. That average was down from an average of 823 new cases per day reported the previous week.

The number of the state's virus patients who were in intensive care stayed at 55 on Wednesday. The count had risen from 47 to 55 on Monday.

The number of those patients on ventilators, which rose the previous two days, fell Wednesday by two, to 16.

Since the pandemic reached Arkansas in March 2020, the state Health Department has reported 943,944 cases of coronavirus. Of those, 922,130 are considered recovered.