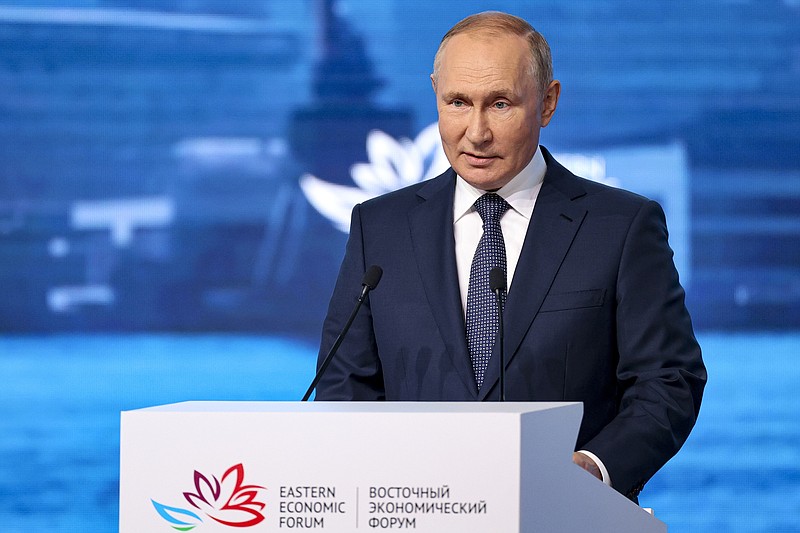 WASHINGTON -- Russia has covertly spent more than $300 million since 2014 to try to influence politicians and other officials in more than two dozen countries, the State Department alleges in a newly released cable.

The cable, signed by Secretary of State Antony Blinken and released Tuesday, cites a new intelligence assessment of Russia's global covert efforts to support policies and parties sympathetic to Moscow. The cable does not name specific Russian targets but says the U.S. is providing classified information to select individual countries.

A senior Biden administration official declined to say how much money Russia is believed to have spent in Ukraine. The official noted allegations of Russian influence in recent elections in Albania, Bosnia and Montenegro.

The U.S. has in its history also covertly funded political groups and been responsible for efforts to topple or undermine foreign governments. The official, who briefed reporters on condition of anonymity under rules set by the administration, rejected comparisons between Russia's activities and current U.S. financing of media and political initiatives.

Putin was spending huge sums "in an attempt to manipulate democracies from the inside," the official said.

Russia's embassy in Washington did not immediately respond to a request for comment.

The State Department took the unusual step of releasing a diplomatic cable that was sent Monday to many U.S. embassies and consulates abroad, many of them in Europe, Africa and South Asia, laying out the concerns.

The cable, which was marked "sensitive" and not intended for foreign audiences but was not classified, contained a series of talking points that U.S. diplomats were instructed to raise with their host governments regarding alleged Russian interference.

According to the cable, intelligence officials believe Russia planned to transfer "at least hundreds of millions more" dollars in funding to sympathetic parties and officials around the world.

The cable does not say how intelligence officials came up with the total figure of $300 million or address concerns that Russia or other adversaries may again try to interfere in U.S. politics. 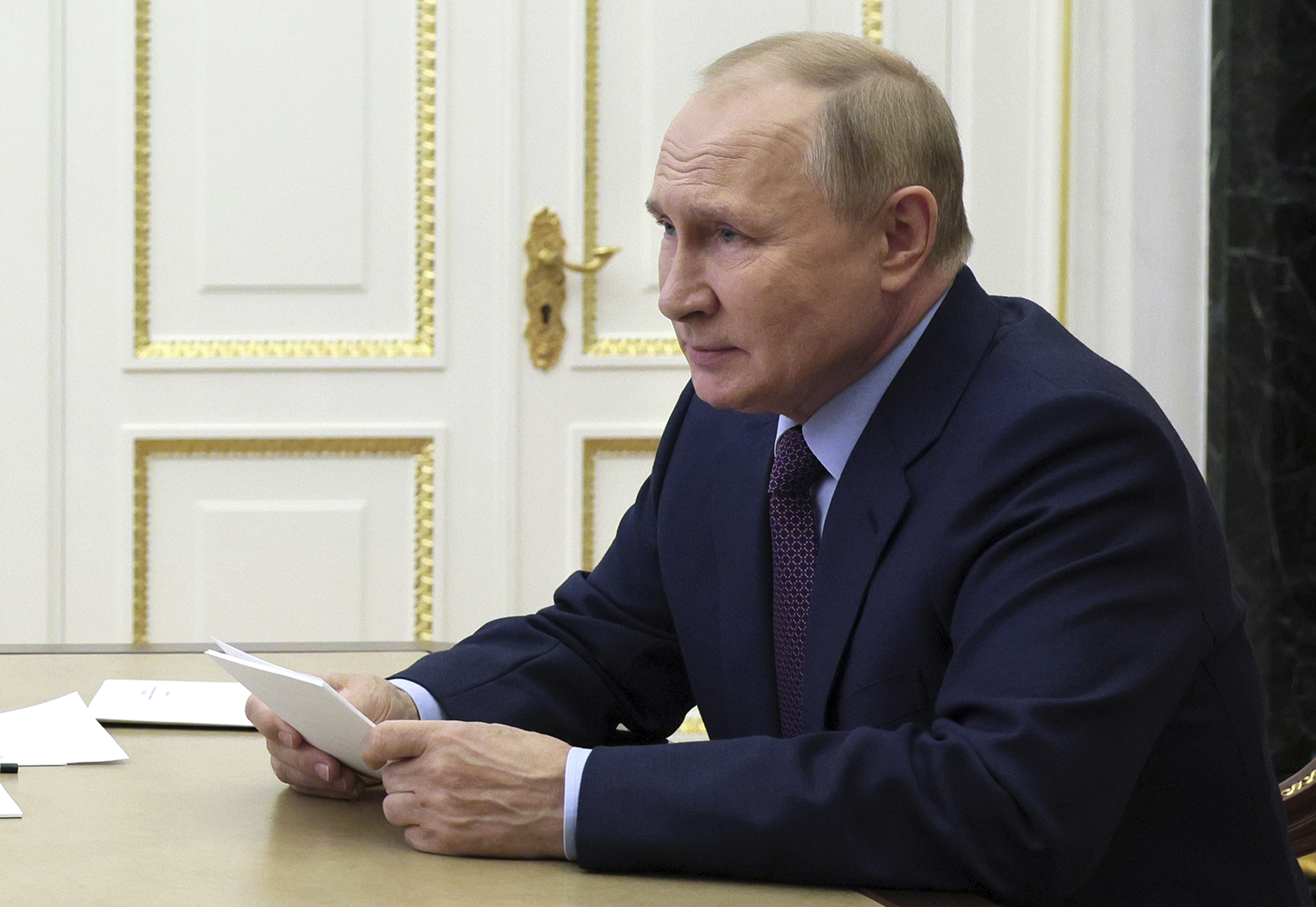