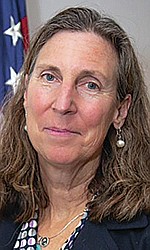 TRAVERSE CITY, Mich. -- Federal officials announced plans Tuesday to list the tricolored bat as endangered -- the second U.S. bat species recommended for the designation this year as a fungal disease ravages their populations.

The U.S. Fish and Wildlife Service in March proposed reclassifying the northern long-eared bat from threatened to endangered as it reached the brink of extinction. The northern long-eared and the tricolored are among a dozen North American bats afflicted by white-nose syndrome, which disrupts their crucial winter hibernation.

"White-nose syndrome is decimating hibernating bat species like the tricolored bat at unprecedented rates," said Martha Williams, the agency director. "Bats play such an important role in ensuring a healthy ecosystem. The service is deeply committed to continuing our vital research and collaborative efforts with partners to mitigate further impacts and recover tricolored bat populations."

Bats give an estimated $3 billion boost to the U.S. farm economy yearly through pest control and pollinating crops, the government says.

White-nose syndrome has caused a 90% decline of tricolored bats since the disease made its first U.S. appearance in New York in 2006. Among the smallest bats in North America, they're named for the three distinctive shades of their brownish-yellow hair.

Their historic range includes 39 states east of the Rocky Mountains and four Canadian provinces from the Atlantic Ocean to the Great Lakes, plus sections of eastern Mexico and Central America.

The disease resembles white fuzz on bats' muzzles and wings. It causes them to wake from hibernation and search for food before spring, leading to dehydration and starvation. They sometimes

The fungus causing the sickness thrives in the kinds of cold, damp spots ideal for bat hibernation: abandoned mines, caves and tunnels.

The rest of the year, tricolored bats roost among leaf clusters in trees and slip out at dusk to catch insects such as flies, moths and beetles.

Their sharp drop-off makes the bats more vulnerable to other threats worsened by temperature and precipitation changes linked to global warming, including collisions with wind turbines, the Fish and Wildlife Service said.

When adding a species to the endangered or threatened list, officials often identify "critical habitat" areas where they can be protected. But the agency decided against that for the tricolored bat because forest habitat loss isn't a primary cause of its slump. And publicly identifying places where they roost might increase danger of vandalism or other damage.

The decision makes sense because the bats disperse so widely, said Allen Kurta, a biology professor and bat expert at Eastern Michigan University. They tend to hibernate alone or with just a few others.

"As long as we maintain forests to provide adequate forage, they have what they need," Kurta said. "It's the disease that's really killing them."

The nonprofit Center for Biological Diversity petitioned and sued the Fish and Wildlife Service to make the listing. Will Harlan, a scientist with the advocacy group, praised the move but said a critical habitat designation is essential to prevent logging of mature and old-growth forests where the bats roost and forage.

"These bats urgently need their homes protected to stop them from going extinct," Harlan said.

The endangered listing would prompt the Fish and Wildlife Service to work with industry, landowners and others on ways to limit harm.

More than 150 government agencies, tribes and nonprofits are researching how to stop white-nose syndrome and help bats recover, the service said. They are monitoring the disease's spread and effects while testing potential treatments.

A fix doesn't appear close, said Kurta, who attended a meeting of specialists in June. Among many ideas are using ultraviolet light and chemicals to kill fungus spores or limit their spread, he said, but it would be hard to apply them in the many sites where bats roost and hibernate. Scientists also are trying to develop a vaccine.

Other possibilities include drawing insects closer to hibernation areas so bats can fatten up before winter or using biotechnology to make the pathogen less harmful, said Jeremy Coleman, national white-nose syndrome coordinator for the Fish and Wildlife Service.

Most of the affected bat species give birth to only one or two offspring a year, meaning their recovery will require many years even if the disease is controlled, Kurta said.

The Fish and Wildlife Service will take comments on the proposed listing through Nov. 14 and conduct a public hearing Oct. 12. It will make a decision within a year of the plan's publication in the Federal Register on Wednesday. 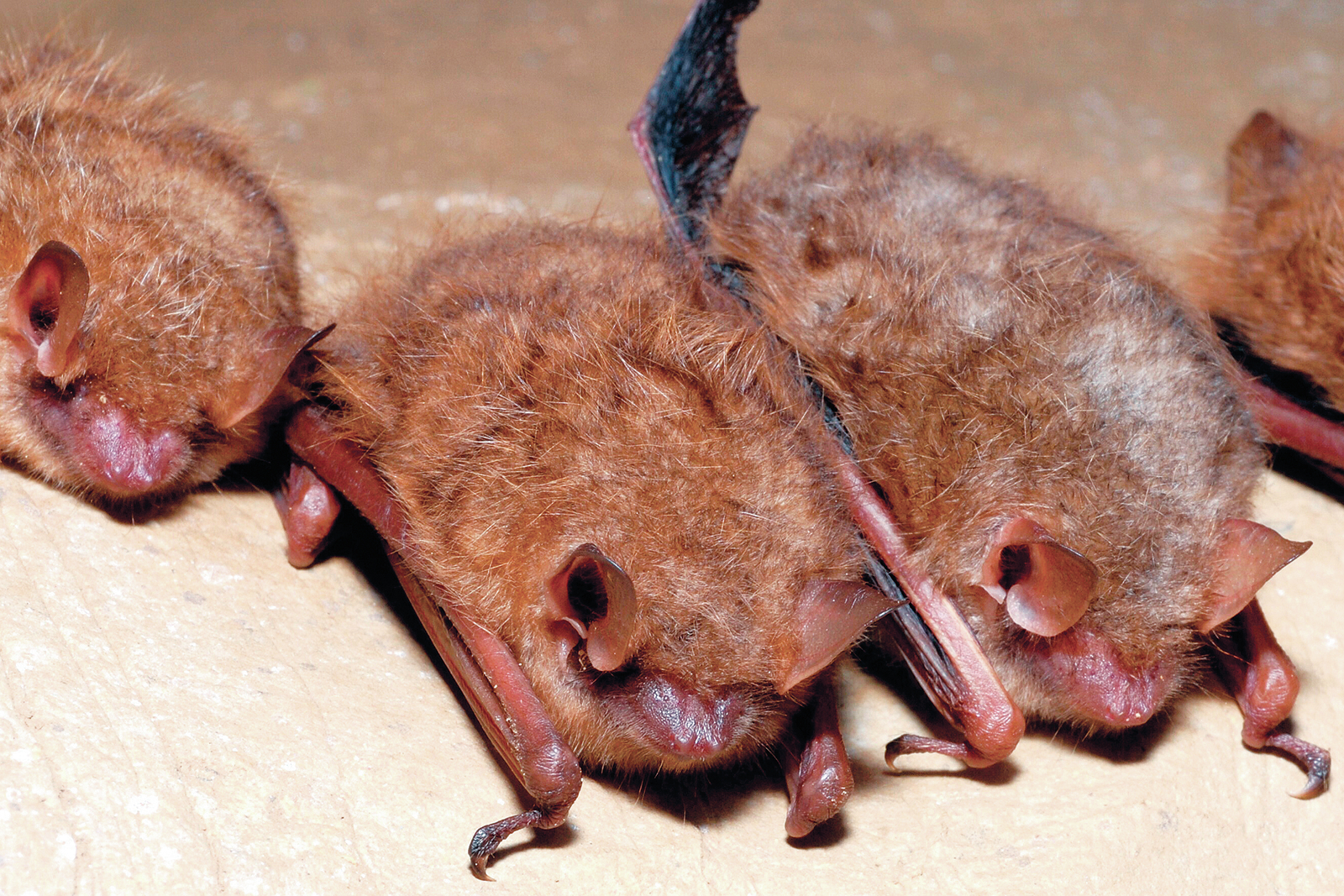 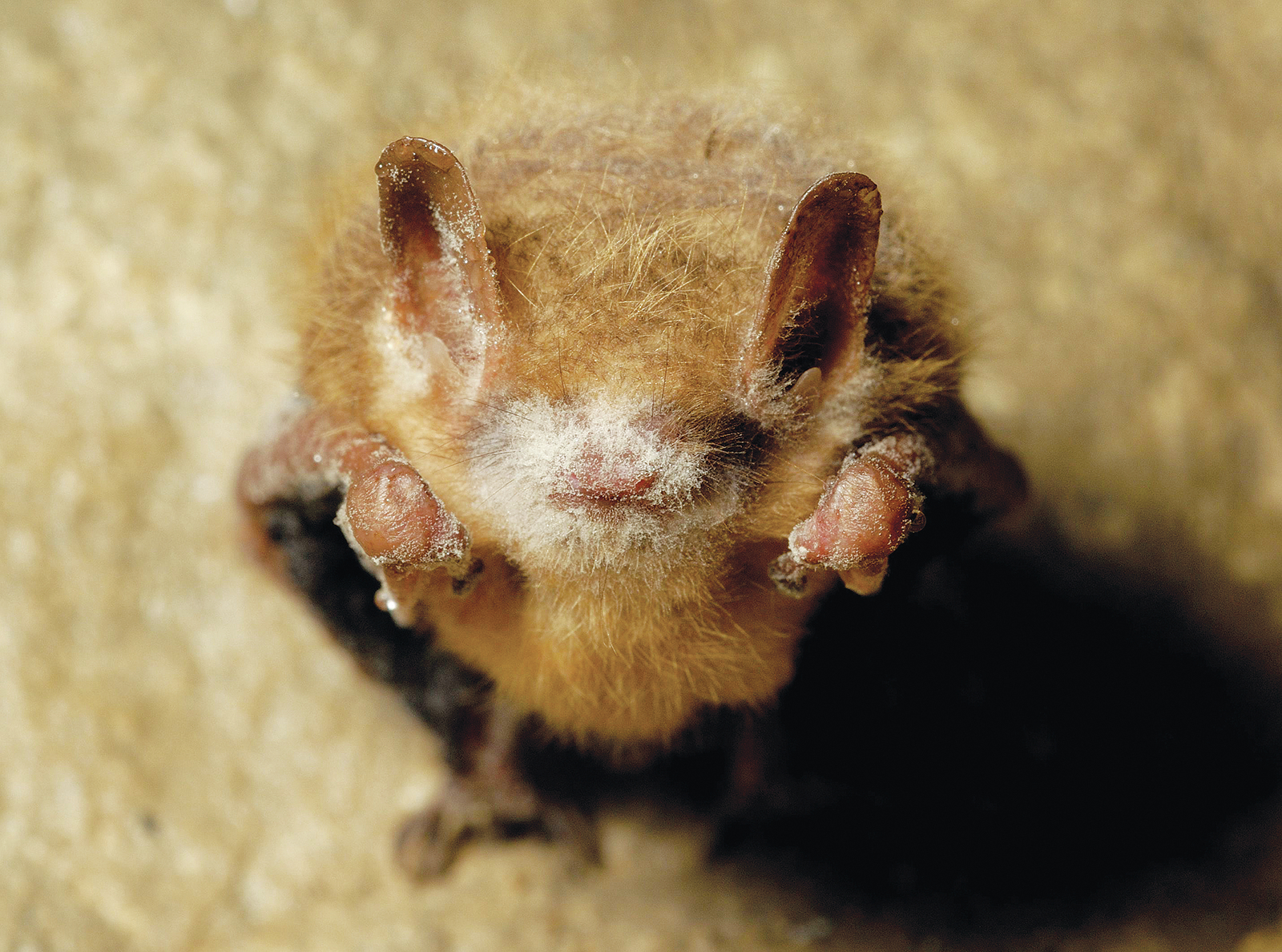 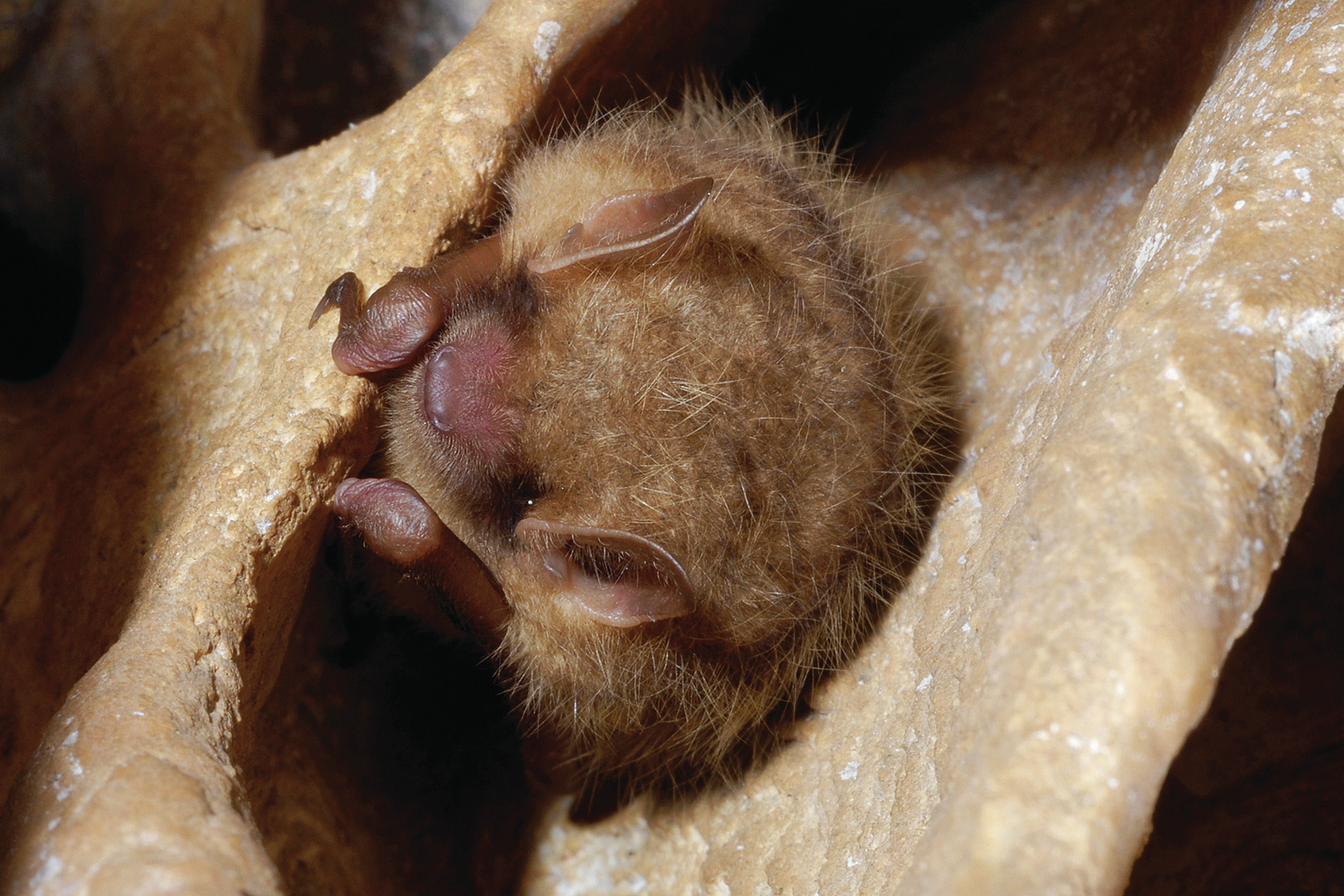 A tricolored bat is seen in 2016 inside Ellison's Cave in Walker County, Ga. (File Photo/AP/U.S. Fish and Wildlife Service) 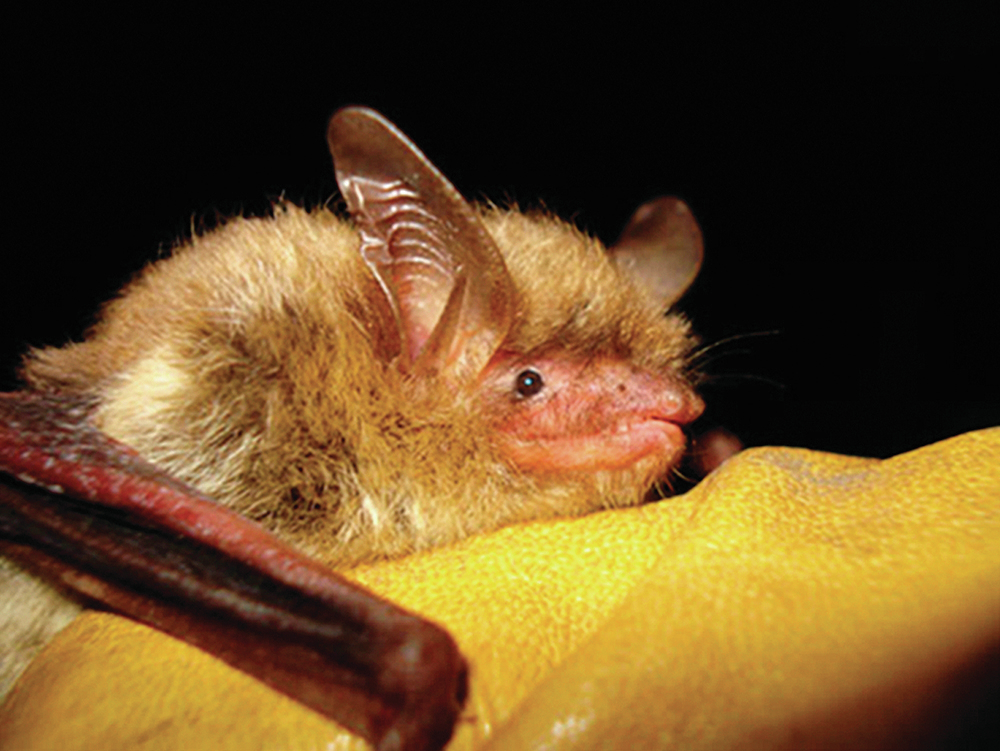 This undated file photo provided by the Wisconsin Department of Natural Resources shows a northern long-eared bat. The U.S. Fish and Wildlife Service in March proposed reclassifying the northern long-eared bat from threatened to endangered as it reached the brink of extinction. (File Photo/AP/Wisconsin Department of Natural Resources)