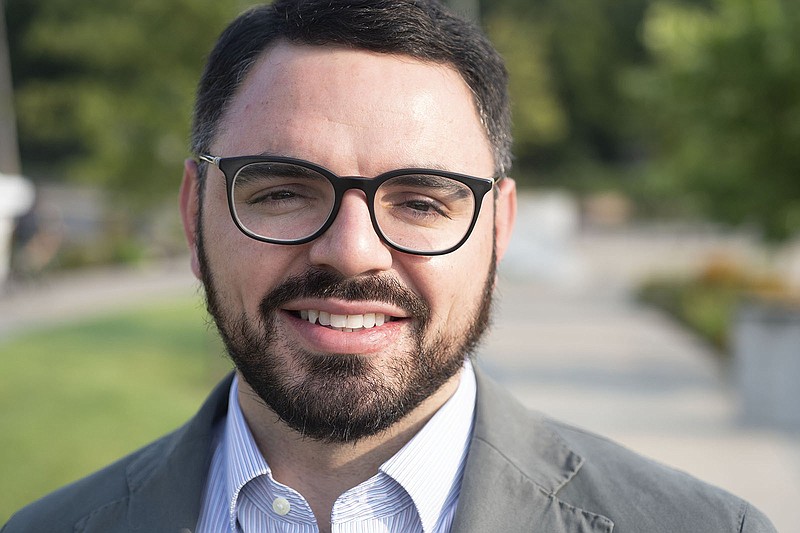 Flores resigned his seat on the Springdale City Council last month to take the fellowship. He served Ward 2, Position 2, which represents the southeastern part of Springdale.

The yearlong application process required a record of professional achievement, leadership skills, potential for growth and a commitment to public service.

The application process requires the initial application, from which 100 candidates were chosen, interviews by regional leaders and final interviews.

Flores, 34, was born in El Salvador, and his family came to the United States after fleeing civil war.

Flores served in Iraq with the U.S. Marine Corps and also worked as an embassy security guard. He later worked at the Brookings Institution in Washington, D.C.

He has served on numerous nonprofit boards and is an active member of the Rotary Club. He founded various mentoring programs and bilingual professional programs in Springdale Public Schools.

Flores is a graduate of Springdale High School. He earned a bachelor's degree in international political economics from Fordham University in New York and a law degree from the University of Arkansas School of Law.

In 2020, Flores became the first Hispanic and first immigrant elected to the Springdale City Council.